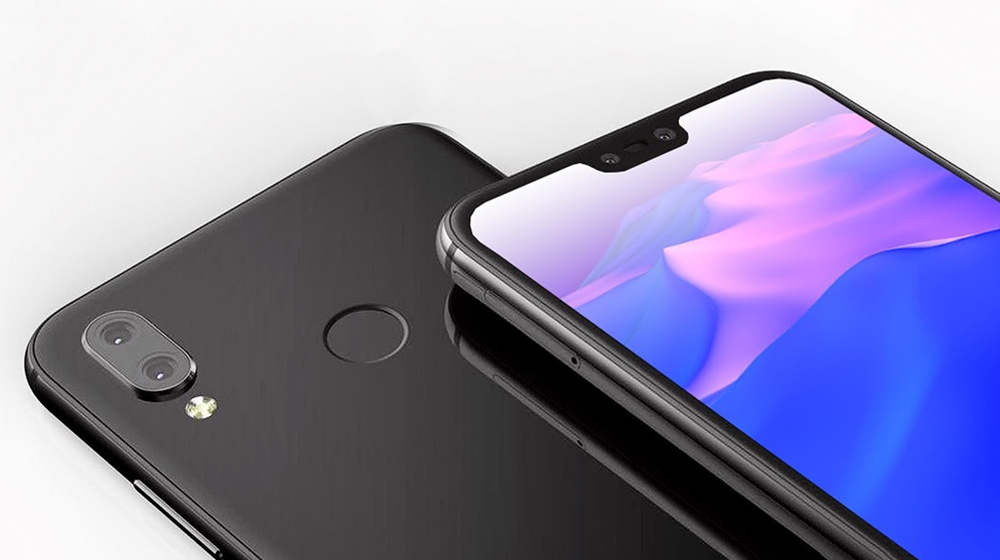 Huawei’s P20 Lite has received an update that lets you cover up the notch through a software trick.

Notches are all the rage these days with Huawei, Oppo, Vivo and even Nokia adopting the trendy “feature”. However, no matter how mainstream or popular it may be, some people prefer not to have a display notch bothering them.

To that end, Huawei has launched an update for their mid-range P20 Lite, which now lets you hide the notch.

The update will also come with a host of other under-the-hood changes, improving performance, battery life, etc.

Even though it blocks out a part of the screen, the notch hiding feature does not take away much of the screen space.

The P20 Lite was launched along with its more expensive, flagship siblings P20 and P20 Pro.

It comes with a large 5.84 inch IPS LCD display at Full HD resolution. The design is nearly bezel-less with a notch at the top. It also comes with a glass back encased in an aluminum frame.

On the inside, the P20 Lite is powered by a familiar, octa-core, HiSilicon Kirin 659 processor with 4 GB RAM and 64 GB of internal storage. You can expand the storage via a hybrid microSD/second SIM slot.

At the back, it features dual cameras with 16 and 2 MP sensors, with PDAF and a LED flash. It also houses a 16 MP shooter on the front.