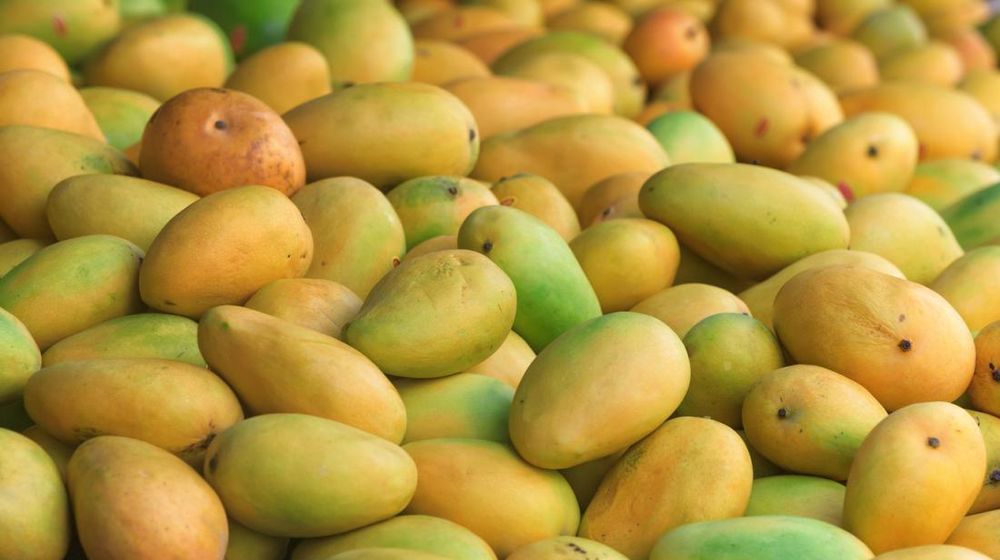 Pakistan is expecting in a 35% decrease in mango production as a result of climate change, water shortage, and other factors.

Pakistan Fruits and Vegetable Exporters, Importers and Merchants Association (PFVA) has shown its concerns over the production and export of mango as well.

Patron-in-chief PFVA Waheed Ahmed told that the low production due to the long winter season and small size of mangoes are a great concern for exporters. He added that the mango production was hit by a disease as well which will further lower its production and hence affect the exports.

Pakistan is Winning the War of Mangoes Against India

Ahmed added that exporters have set the target of exporting 100,000 tonnes of mangoes this year. This would add $95-100 million to the total exports of Pakistan.

Due to the increased demand and a rather low production, the wholesale price of mangoes will rise to Rs 3,000 per 40 kg from the current price of Rs 2,400.

Waheed Ahmed informed that the exports will commence from 20th May.

The patron-in-chief mentioned that the rupee devaluation and CPEC would prove beneficial to the exporters. He said;

Queries are pouring in from Chinese buyers and hopefully, 500-1,000 tonnes may be shipped to China this year. This can emerge as a big market for Pakistani mango once it’s fully developed where 20,000 tonnes of mango could be conveniently exported. 150 tonnes of mango will also be exported to Japan.

Waheed Ahmed stressed on taking measures to minimize the impact of global warming on the horticulture sector. However, PFVA says that no considerable steps have been taken so far by the relevant authorities. Waheed told;

Shifting of responsibilities to the provinces for the betterment of agriculture sector after enforcement of 18th Amendment could not yield desired results due to lack of coordination among the provinces.

Waheed further added that mango promotions in China, Maldives, and European countries would be held to increase the exports. Pakistan exported 81,000 tonnes of mangoes last year as production decreased by 50%.