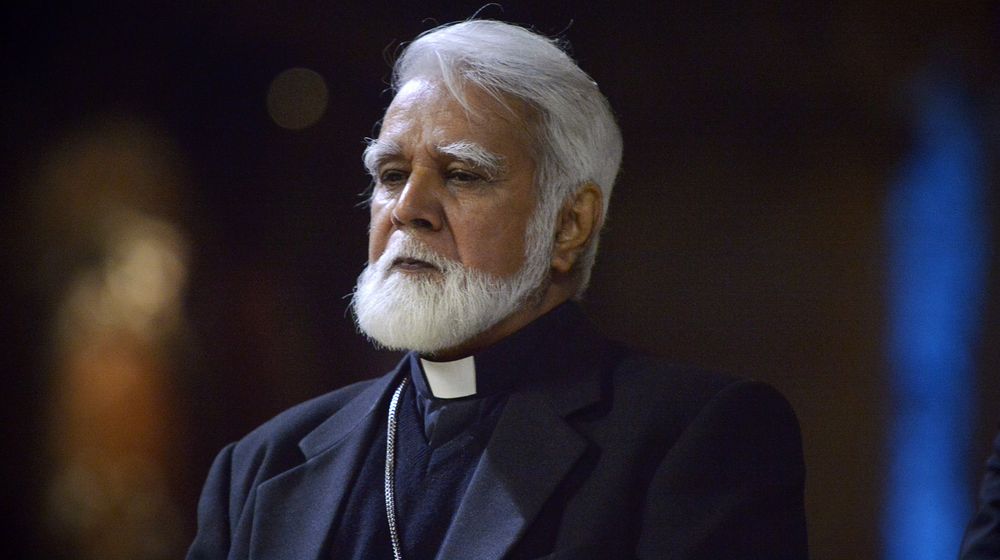 Archbishop of Karachi -Joseph Coutts – has been appointed as the cardinal of the Catholic Church by Pope Francis.

This will make Coutts just the second Pakistani archbishop to be appointed as the cardinal. Pakistan’s first ever cardinal – Joseph Cordeiro – died back in 1994.

The archbishop holds a Ph.D. and can speak several languages including English, Italian, German, French, Urdu, Punjabi, and Sindhi. He has served as National Director of Caritas Pakistan and is currently the president of Pakistan Catholic Bishops Conference.

These Are the World Leaders Standing with Muslims on Jerusalem Issue

While announcing the new cardinals, Pope told that the different origins of the new appointees “express the universality of the church, which continues to proclaim the merciful love of God to all people of the earth.”

Here are the rest of the appointments made by Pope Francis;

The new cardinals will be officially appointed at the consistory ceremony on 29th June.