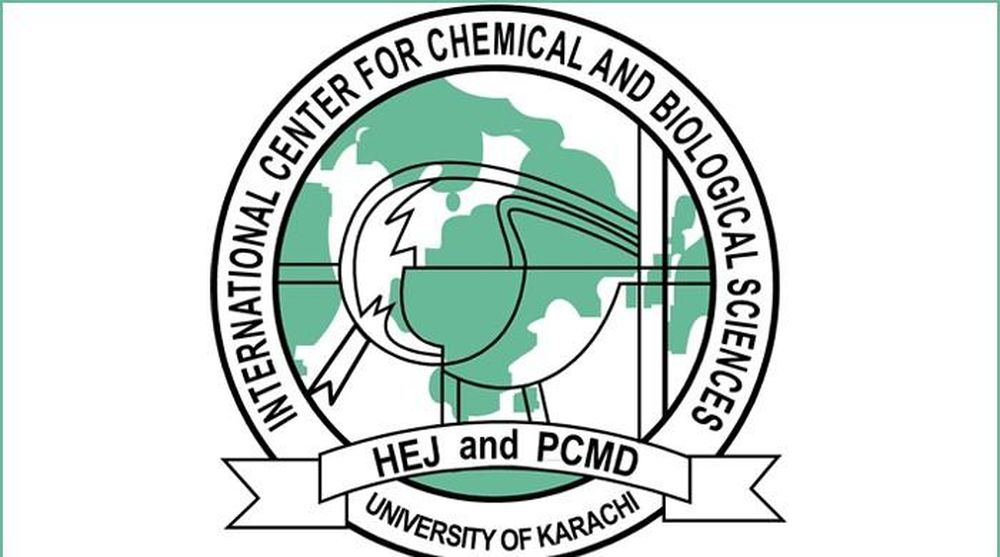 Dr. Hameed of Karachi University has won an excellence award in Japan.

Dr. Abdul Hameed of Dr. Panjwani Centre for Molecular Medicine and Drug Research (PCMD), Karachi University has won an excellence award in Japan. The Japan Endocrine Society invited the scientist to deliver a lecture about his research and findings at its 91st annual meeting.

The spokesperson of International Centre for Chemical and Biological Sciences (ICCBS) told that Dr. Hameed was invited by the Society. Furthermore, a travel grant was given to the doctor to cover the trip expenses to Japan. The meeting was attended by several renowned international scientists working on diabetes and endocrinology.

The University of Karachi’s VC and several other officials of ICCBS congratulated Dr. Hameed on his achievement.

The doctor discovered a new insulin secretory candidate molecule while working with his research group at ICCBS. The molecules have major advantages over the already available sulfonylurea drugs.

The research has already been published in several international journals. It received appreciation in Sweden and Germany from European Association for the Study of Diabetes (EASD) as well.

The scientist was presented with the award at the 91st annual meeting of Japan Endocrine Society that was held from April 26th-28th, 2018.