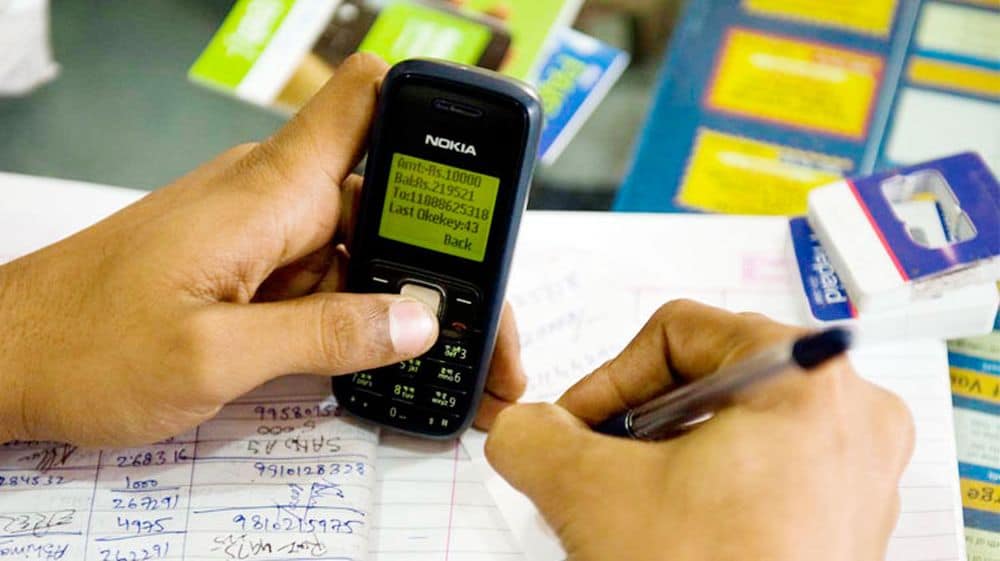 Senate Standing Committee on Information Technology and Telecommunications on Thursday decided to follow up on various issues related to Pakistan’s telecoms sector. These issues include:

The committee met under the Chairmanship of Senator Rubina Khalid here on Thursday, where a brainstorming session was held to discuss issues and matters to be taken up by the Committee in coming meetings.

In their last meeting, the Federal Board of Revenue (FBR) had informed that forensic audit of all the four mobile companies would be completed by June 2018.

FBR had created a tax demand of Rs 287 million against a cellular mobile company for its failure to justify deduction of tax worth Rs 267 million. Cellular companies requested for settling the tax-related matters through alternative dispute resolution mechanisms (ADRCs), instead of courts. However, FBR rejected the proposal while saying it is not allowed to do so as per the law.

Under this pilot project, FBR with the assistance of the Pakistan Revenue Automation (Pvt.) Ltd (PRAL/IT Wing) was able to develop a software utility portal. All four Telcos are required to upload their monthly customers’ transactional data, on the prescribed format and requirements, at this portal. For this purpose, necessary support and assistance was sought from PTA.

This pilot project/mechanism has been enabled during the current financial year 2017-18 and all four mobile phone companies are now transmitting/uploading their customers’ transactional data on to IT/PRAL provided interface every month since July, 2017.

The aforesaid portal has enabled a more transparent and reliable customers’ withholding tax data transmission to FBR and the position of subscribers’ withholding taxes collected by all four cellular companies under section 236 of the Income Tax Ordinance, 2001.

Further the committee had expressed concern over 42% taxes on Rs 100 mobile card, mostly used by non-filers or poor segment of the society. The committee had decided to make legislation on the issue and give exemption of taxes for the people using Rs 200 or Rs 500 per month.

The meeting was also attended by Senators Sana Jamali, Rukhsana Zuberi, Abdur Rehman Malik and Dr. Ashok Kumar, among others.