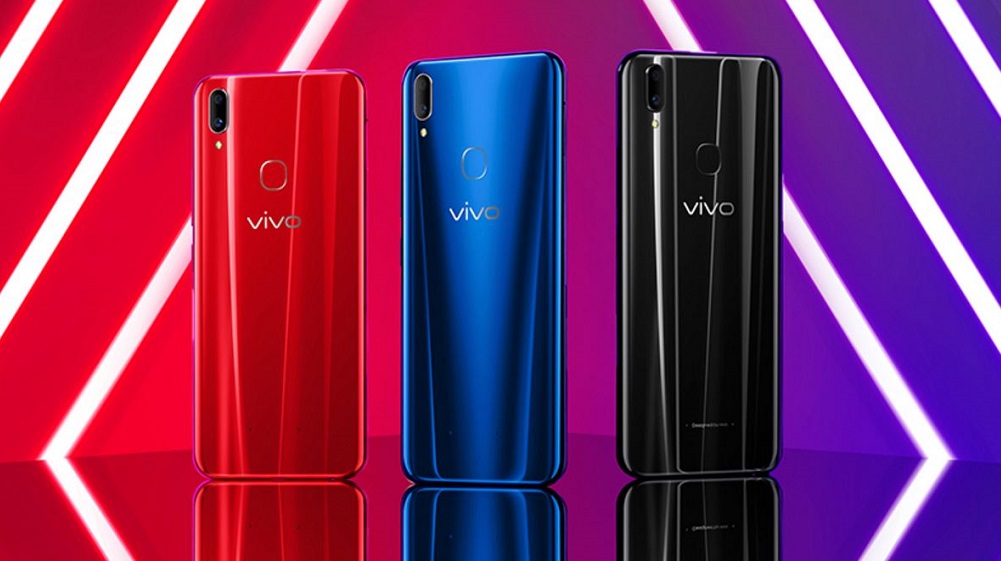 Vivo’s new mid-range phone looks like a cheaper version of the Vivo V9.

Vivo has added another new phone to its mid-range line-up with the Z1. The phone has a notched “bezel-less” display and has similar specs as Vivo V9 and X21. 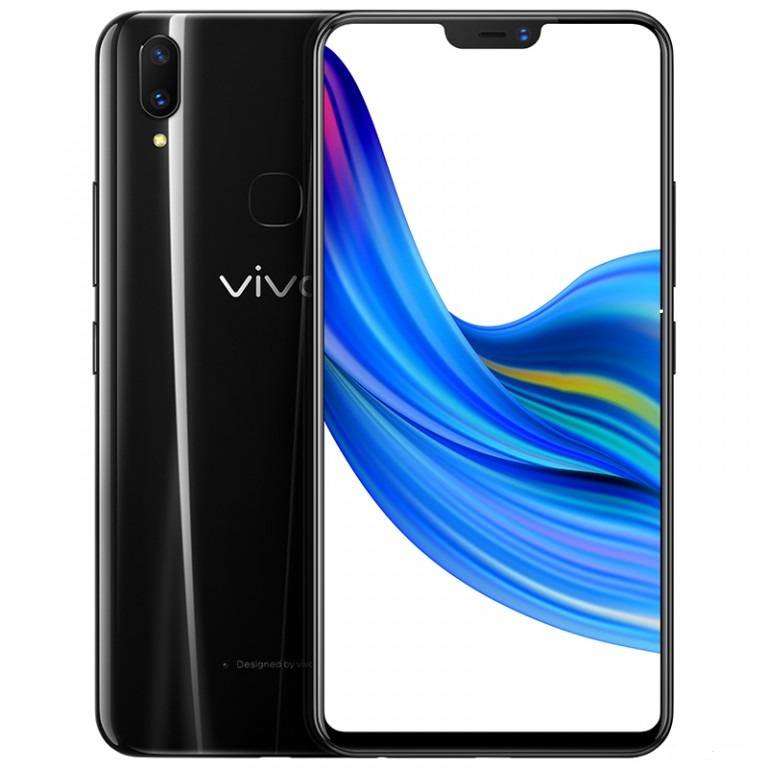 In terms of design, the Z1 looks a lot like the V9 with a notched 19:9 aspect ratio display and vertically oriented cameras at the back.

On the inside, the Z1 has a Snapdragon 660 processor with 4 GB RAM and 64 GB of internal storage. Storage is expandable via a hybrid microSD/second SIM slot.

As mentioned earlier the Z1 has dual rear cameras with 13 MP and 2 MP sensors. It should have portrait mode or bokeh effect for the primary cameras with a LED flash.

On the front, it has an impressive 24 MP shooter.

Powering the Z1 is a 3,260 mAh battery with fast charging support. The phone is currently listed on Chinese retail website JD.com for a price of CNY 1,798 or around Rs. 32,600.

The company hasn’t announced its plans for releasing the phone in Pakistan yet.