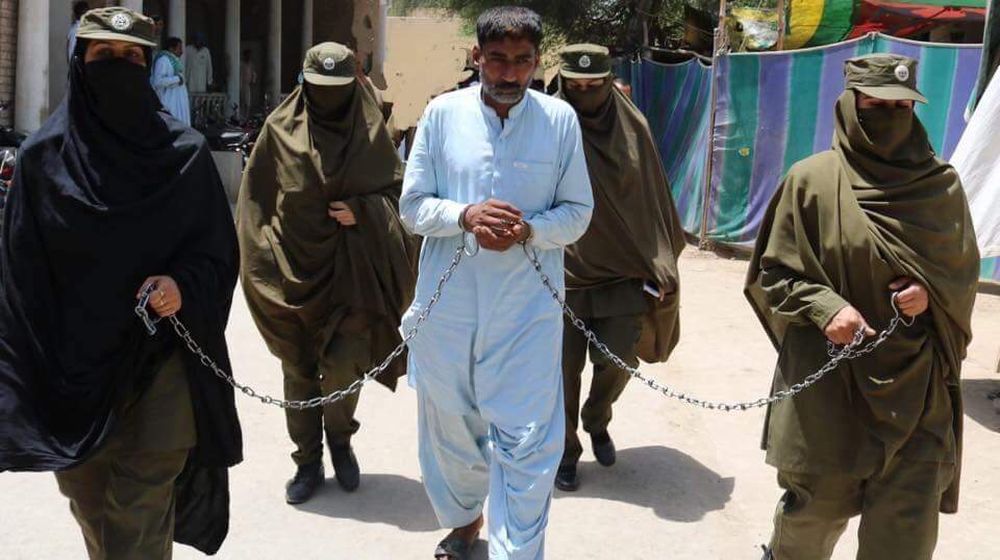 The police have arrested the man whose video of beating his daughter went viral on social media.

A video of a man who brutally lashed out at his daughter in Dera Ghazi (DG) Khan went viral over social media recently. The inhumane act shocked a lot of people, and understandably invited a lot of calls for apprehending the person whose savagery knew no limits. His act of violence received a lot of backlash all across the whole country.

The nation demanded action against the culprit. Most people thought that there would be no progress on the case.

However, Sohail Tajik of Dera Ghazi Khan Police took notice of the incident and directed his force to arrest the perpetrator. In the latest development of the case, the man involved in beating his daughter has finally been arrested by the policewomen.

Here is the video of the incident that was aired by a local TV channel (warning: viewer discretion advised):

To Sohail Tajik, one thing was clear. This man needed to be made an example of, at least within the limits of the law.

An Example to Behold

You can see the female police officials escorting the man in chains to a local court below: 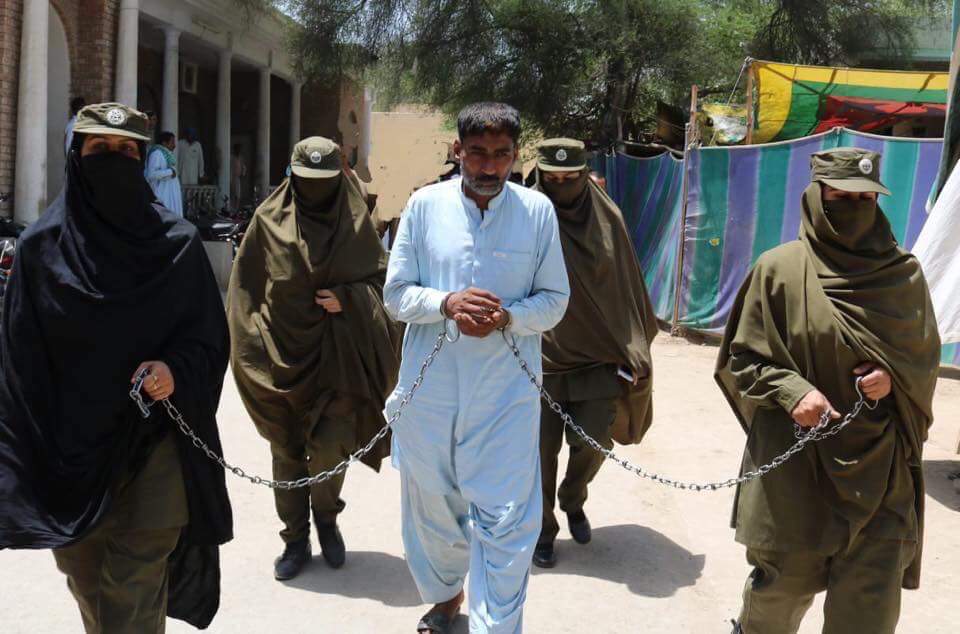 The man whose video beating his daughter (some reported niece) in DG Khan went viral has been arrested and the Policewomen were tasked to bring him to court in handcuffs. A powerful and empowering message by @smucmo which should be circulated widely on media pic.twitter.com/YYeLJYT9Gh

It is heartening to see that justice has been partially served in this case. What are your thoughts regarding this whole incident?