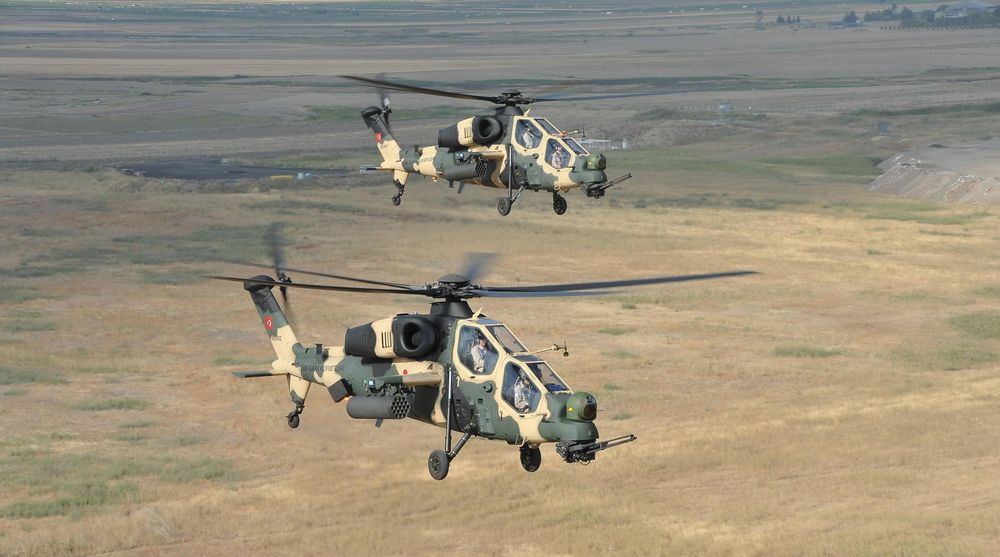 Pakistan will buy 30 units of T129 helicopters from Turkey in the largest-ever defence deal between the two countries.

Pakistan and Turkey have reached an agreement for the sale of 30 Turkish-made T129 ATAK combat helicopters making it the largest-ever defense deal between the countries.

The two countries have been negotiating a deal since 2014, however, the contract was made public on May 24 by Turkey’s ruling party.

As per the deal, Pakistan will buy 30 T129 ATAK helicopters from Turkey. The terms of the deal and the cost of each helicopter haven’t been made public yet. However, according to reports, it will be worth $1.5 billion – almost equal to Turkey’s annual defense exports. 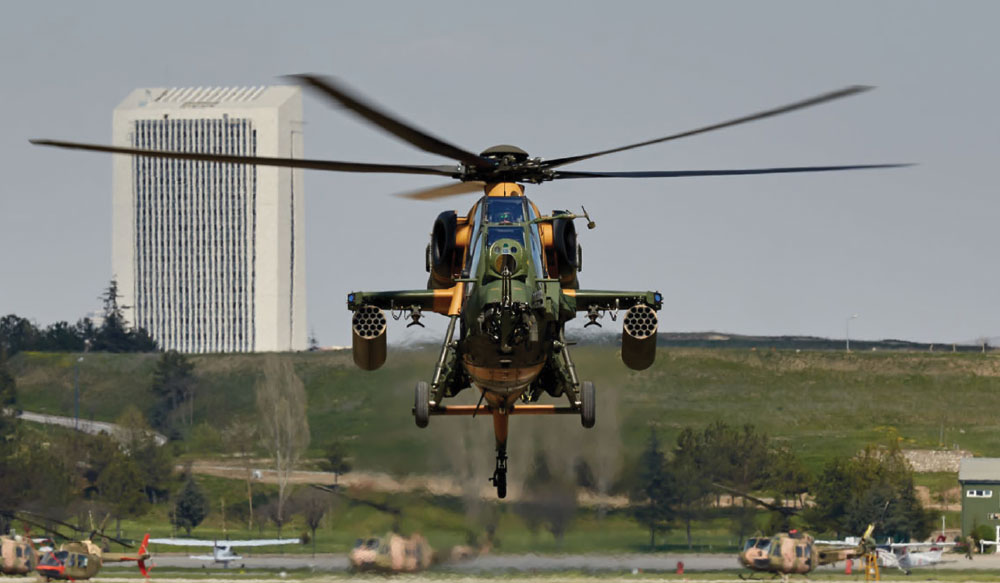 The T129 helicopters are the first-ever helicopters made by Turkey locally under the license from the Italian-British AgustaWestland. So far, the company behind these machines named TAI has delivered 35 T129s to the Turkish Army the Gendarmerie force.

The helicopter has twin-engines with tandem seat cockpit along with the capability to carry anti-tank missiles. These helicopters are operable for attacks, armed reconnaissance, precision-strike and deep-strike missions in all-weather and day and night conditions.

Pakistan previously acquired 12 US-built Bell AH-1Z Vipers and it has been testing the T129s since 2016. Talking about the procurement of these new birds, Pakistan Army Aviation commander Major General Nasir Shah told a media group;

Army Aviation has plans to further enhance its attack helicopter fleet, and various options are currently being considered and evaluated. The [current 32] AH-1 helicopters have provided effective close support for our ground forces engaged in counter-insurgency [COIN] operations, but they cannot be employed effectively in high-altitude operations above 8,000 ft.

The helicopters will be used by the Pakistan Army Aviation Division. Turkey says that it expects more orders from Pakistan and other countries as well.