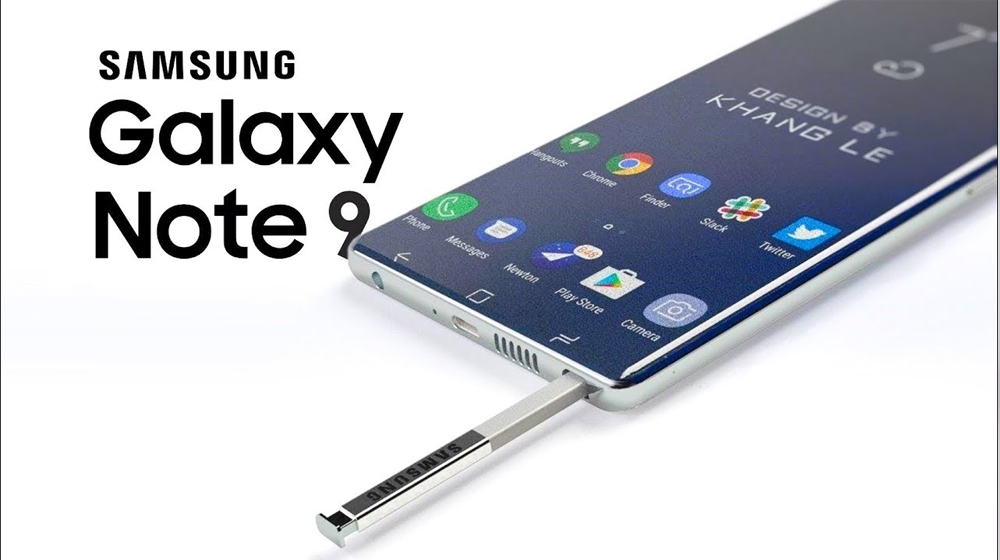 Samsung Note 9 is coming later in August after all.

Samsung’s Vice Chairman has delayed the launch date for the upcoming Samsung Galaxy Note 9 to make some last-minute design changes.

Previously, reports from a South Korean news company, The Bell, said that the company was launching the Note 9 earlier than usual. The Note 8 was launched in September 2017, the company was planning to unveil its successor as early as mid-July this year.

The Korean reporter has published another article (in Korean), which states that the Samsung’s Vice Chairman, Lee Jae-Yong has delayed the June release date by almost two weeks. Apparently, he visited outlets of various smartphones brands including Xiaomi, Vivo, and Oppo to see what their smartphones felt like in the hand.

He liked their design and decided to bring similar changes to the Note 9. So instead of mid-June, the Note 9 might get launched in August, with a few but significant changes in design.

The publisher further claims that the design changes involve a slightly thinner front glass. The Note 9 was destined to come with a 1.5 mm thicker front glass as compared to the Note 8, the company, as advised by the VC, will reduce the thickness of the front glass by 0.5 mm.

In smartphone design terms, this is a significant change as it can affect a number of factors including ergonomics, weight, and touch clarity. Moreover, this might also have to do something with Note 9’s potential in-display fingerprint sensor – a thinner glass, according to GSMArena, can increase the speed and accuracy of such a scanner.

Samsung’s upcoming Note series flagship will definitely house some top-tier hardware, and an in-display fingerprint scanner is highly likely as other companies, including Xiaomi, Huawei, and Vivo have already launched their own flagships that have this feature.