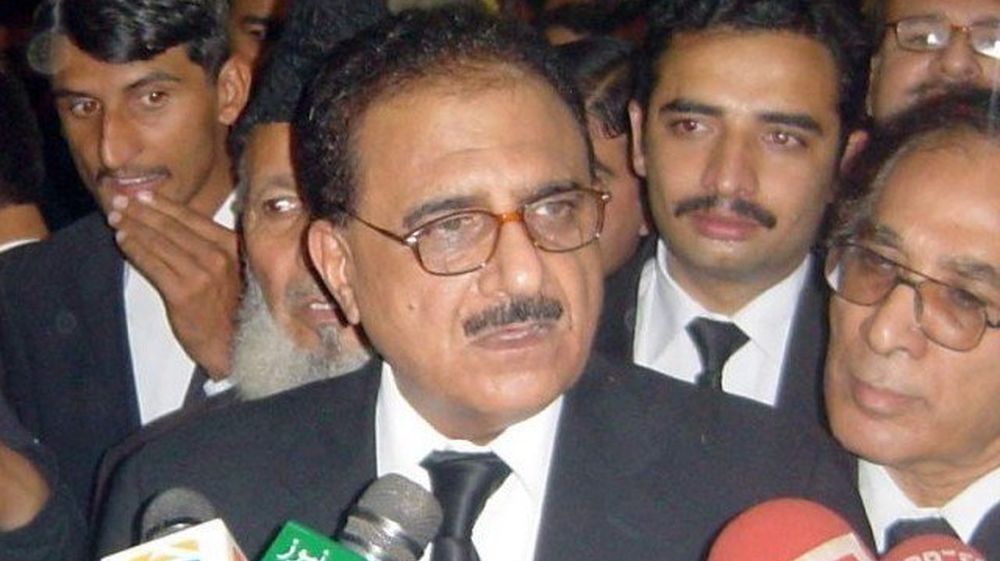 Justice (retired) Dost Muhammad Khan has been appointed as the intern Chief Minister of Khyber Pakhtunkhwa.

The decision of the appointment was finalized after a consultative meeting between the 5 members of the Commission. After the consensus, Additional Secretary ECP made the announcement in the press conference yesterday.

The provincial government and the opposition couldn’t reach an agreement for the name of the caretaker CM. The matter was then forwarded to the ECP after both parties shortlisted four names for the position. The opposition and the government presented the following four names:

Dost Muhammad will be the 6th interim CM of the province. He was previously appointed as a Supreme Court Judge in 2014 and retired in 2018 after completing his tenure.