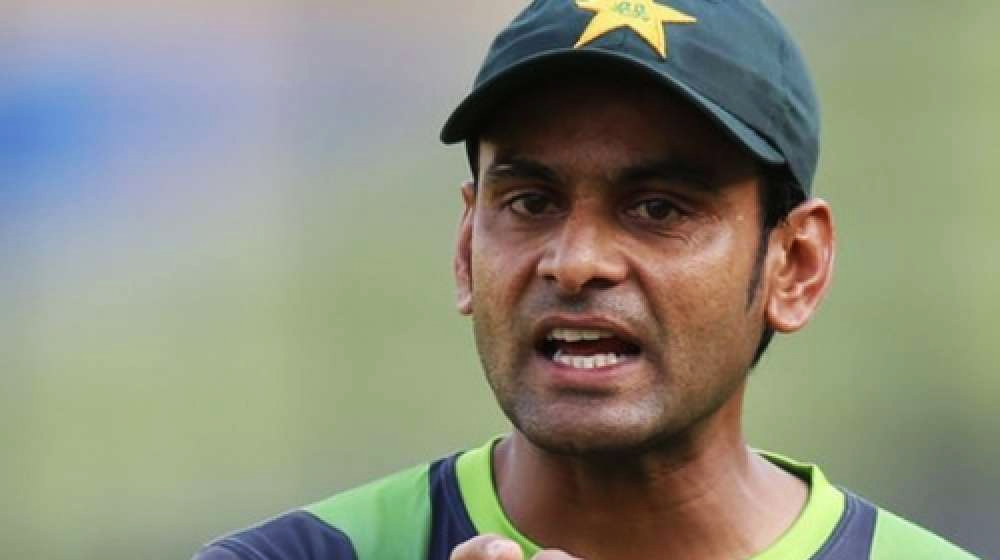 Following criticism aimed towards the International Cricket Council (ICC) over their ambiguous methods to identify illegal bowling actions, Mohammed Hafeez has been given a clean chit by the Pakistan Cricket Board (PCB).

The all-rounder received a show-cause notice by the board for his outburst and his explanation was later accepted by the members of the committee on Tuesday.

In his clarification, Hafeez stated that it was not his intention to degrade ICC but bring more attention towards this as the methods are not even properly understood by professional players, including himself.

The interview was all about my suggestions to improve the [bowling action test] standards and to remove doubts from the minds of cricket fans.

After being cleared to bowl for the third time, Hafeez claims that his elbow only extends a couple of degrees over the acceptable limit of 15 degrees.

So I have my doubts about this calling system. This is suspicious, why are match referees or on-field umpires not able to see those flexing up to 35, but me with 16 degrees.

There is no doubt that ICC has often been caught in the crossfire mainly because the governing body has shown signs of sheer bias over the years.