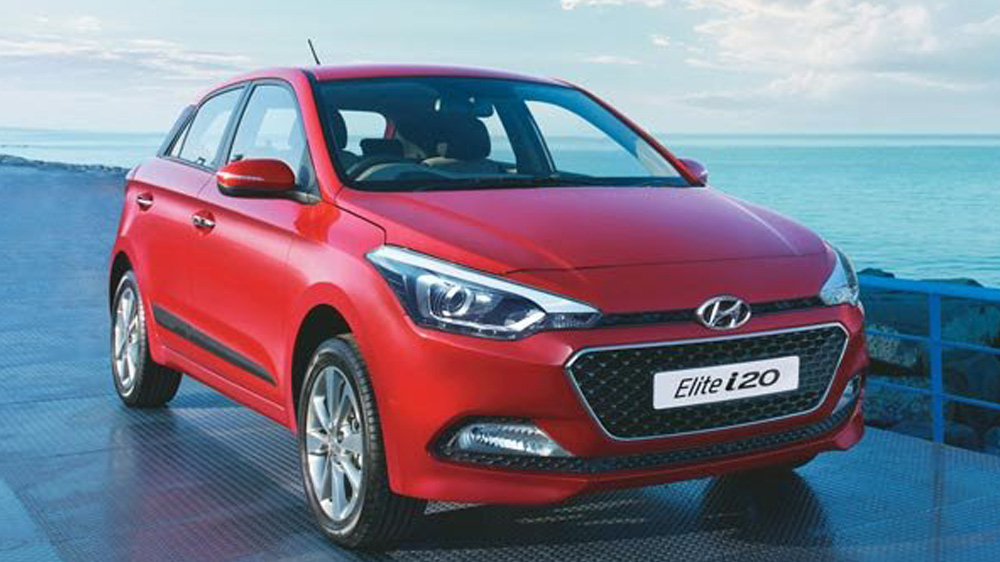 Sojitz Corporation has announced that it has reached an agreement for setting up a greenfield project for the assembly and manufacturing of Hyundai brand vehicles in Pakistan under the umbrella of Hyundai Nishat Motor Private Ltd. The project will cost around $ 140 million.

An assembly plant— scheduled for completion in December 2019 —is currently under construction in a special economic zone in Faisalabad, Pakistan’s third largest city.

Sales of Hyundai automobiles will be carried out through distributor-owned dealers and franchise dealers, with the goal of reaching 6% market share by 2024.

The Japanese conglomerate has announced that the company, along with Nishat Mills Limited (NML) has entered the assembly, wholesale, and retail business for Hyundai vehicles in Pakistan. The joint venture will produce HMC passenger cars and 1-ton range of commercial vehicles in Pakistan.

In March 2016, the Pakistani government established the Automotive Development Policy 2016-2021 to encourage growth in the country’s automotive industry, with an incentive policy for newcomers to the market.

Hyundai All Set to Launch the Tucson SUV in Pakistan

Sensing an opportunity, Sojitz and NML together established Hyundai Nishat Motor Private Limited (HNMPL) to conduct an initial feasibility study for the sale of Hyundai vehicles. Now, following a capital injection and investment from the parties including MTL, HNMPL is set to launch its manufacturing operations. 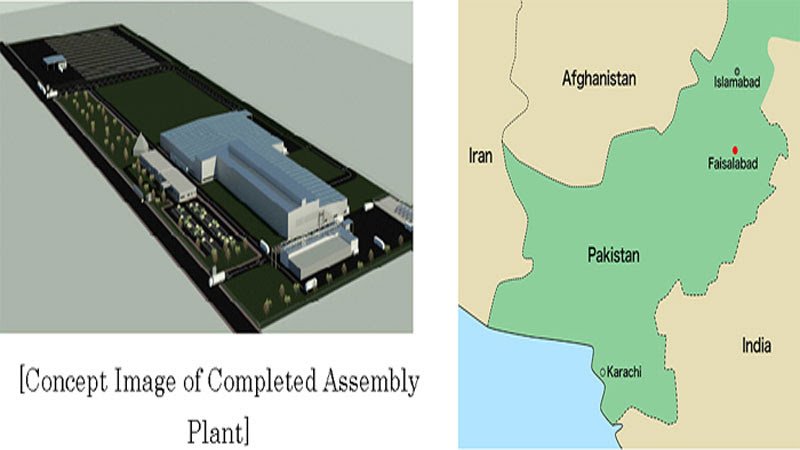 Sojitz Corporation said that political stability in the country has helped sustain steady economic growth and in recent years, Pakistan’s automotive market has demonstrated an annual growth rate of over 10%. The country’s automotive market is forecast to expand further thanks to the rising number of consumers.

Capitalizing on its many years of experience with the assembly and sale of Hyundai vehicles, Sojitz will work alongside NML and MTL (companies with local manufacturing, finance, and retail industry resources), to establish Hyundai’s presence in Pakistan as a powerful, quality brand, while simultaneously contributing to the development of the country’s automotive industry.