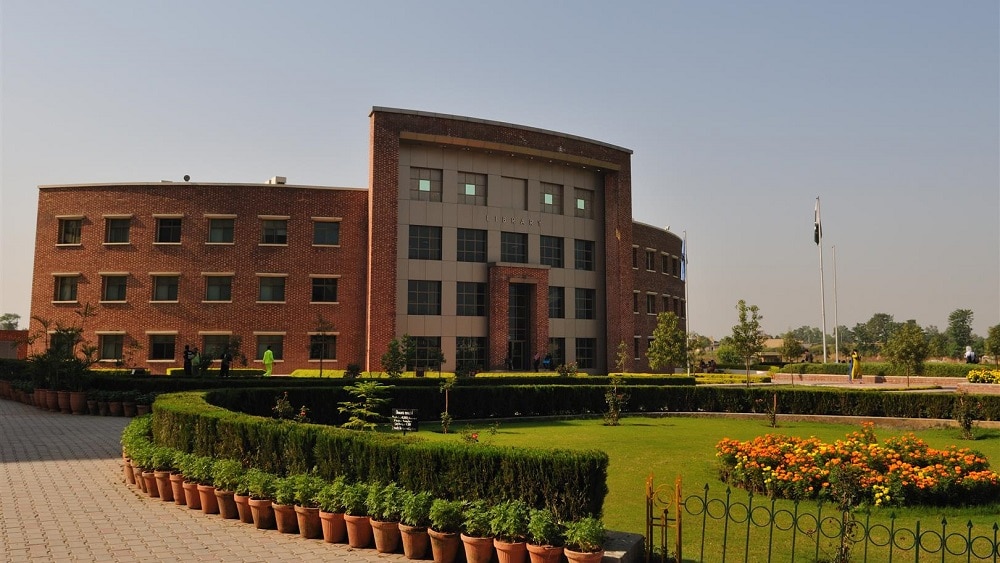 Comsats’ bioinformatics lab caught fire on the weekend which resulted in the losses of over Rs 100 million.

A huge fire broke out at the Comsats University just recently, causing an estimated loss of Rs 100 million.

The bioinformatics lab at the Islamabad campus of the university caught fire during the weekend resulting in the destruction of advanced computers and research work of over 10 scientists and 80 students.

Fortunately, no human injury or loss of life was reported.

According to the reports, there were 70 high-end computers at the lab in the Biosciences Department that were completely destroyed. Apart from that, over 10 scientists and 80 students lost important research documents in the fire.

The lab had an outdated fire alarm system which didn’t work when the lab came under fire.

According to people who are aware of the incident, someone might’ve intentionally caused the fire to compromise an investigation. The authorities are not ruling out this cause as the lab was under investigation for equipment that was purchased at higher than normal rates.

The authorities are working to identify if the people who were behind the purchase are also the ones behind this incident which caused millions in losses to the university, researchers and the students.