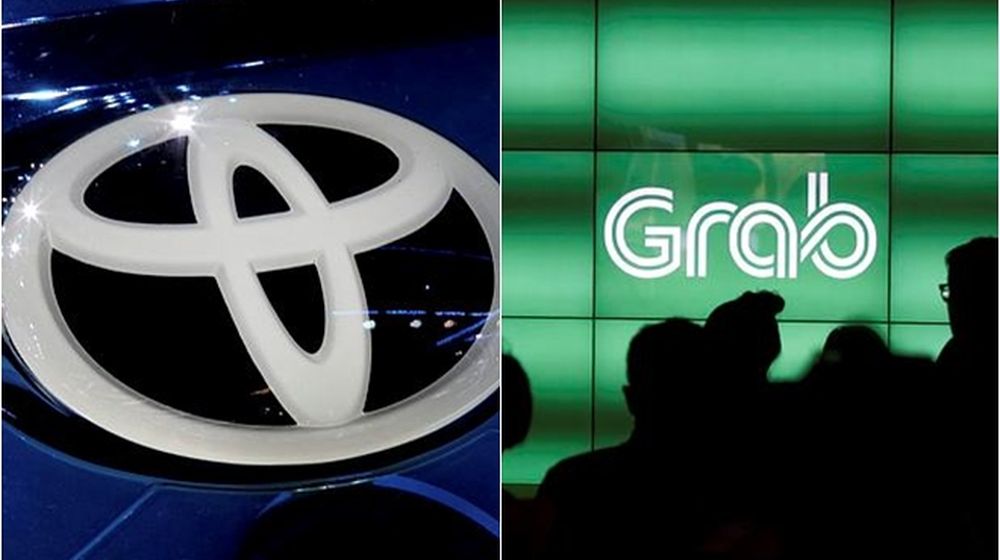 Toyota is investing a staggering $1 billion in Grab.

Toyota is pouring in a huge chunk of cash in the Southeast Asian ride-hailing giant Grab. The Japanese auto manufacturer has announced a mega investment of $1 billion in the company. This will be the biggest ever investment in a ride-hailing company by an automaker.

Under the agreement signed between both companies, a Toyota executive will join Grab’s board of investors. Furthermore, another Toyota employee will become an executive officer of the Singapore-based ride-hailing company.

Grab told that the money raised through the deal will be invested to expand the company’s food delivery and mobile payment services. Toyota’s trading arm, last year, invested an undisclosed amount in Grab as well. Toyota will also share its technology with Grab. This includes the software that predicts when car maintenance is needed.

I am delighted that we are strengthening our collaboration, which utilizes Toyota’s connected technologies.

Other automakers that have previously invested their money in Grab include Toyota’s competitors Honda and Hyundai.

Grab is currently valued at $10 billion after raising $1 billion from Toyota in a huge round of funding. The company made headlines a few months back when it acquired Uber’s Southeast Asian business.