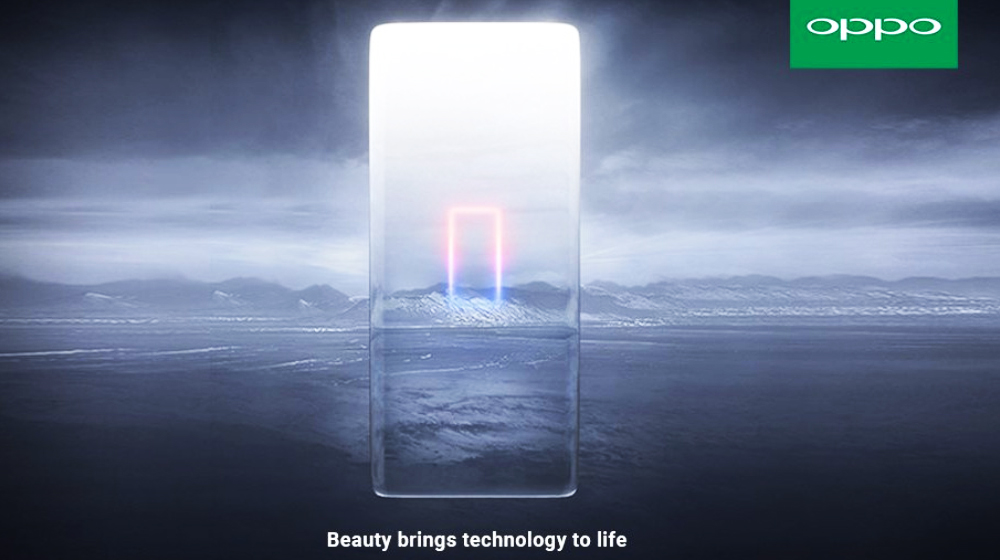 Find X has leaked in images, and some of its specifications have been confirmed.

Oppo Find X is official, and it’s going to be launched by the company in the coming days. Rumored to have an Ultra FullView display – just like the Vivo NEX duo – Find X will have a host of latest, top-notch hardware.

Most of its details are still rumored and haven’t been confirmed yet. Oppo’s recent teaser hints towards an all-screen front (no notch) and now, more official-looking leaks of a spec sheet and renders have appeared that show that the Find X may have a notch after all.

So, here are the full official specification of the Oppo Find X. A 25MP Selfie Camera, 20+16MP Cameras at the rear and a 6.4inch screen! All present in a not so big body!#Oppo#OppoFindX#FindX pic.twitter.com/qgWUNYl7kL

Notch Or No Notch?

Some specs are fairly obvious, such as the Snapdragon 845, 8 GB RAM, 128 GB storage (it might get a 256 GB variant later on), and a dual rear camera set up. However, the new leak confirms some other details related to its dimensions and display.

Apparently, the Find X will house a large 6.4-inch Super AMOLED panel at Full HD+ resolution (2340 x 1080), and an aspect ratio of 19.5:9. The recently launched all-screen Vivo NEX S has an aspect ratio of 19.3:9 without a notch, so the Find X might also have a similar display design. Oppo is also expected to add a double edge curved display this time.

According to another press render, it might have a notch but a smaller one as compared to the iPhone X, or most notched smartphones including the Mi 8. Take a look below, 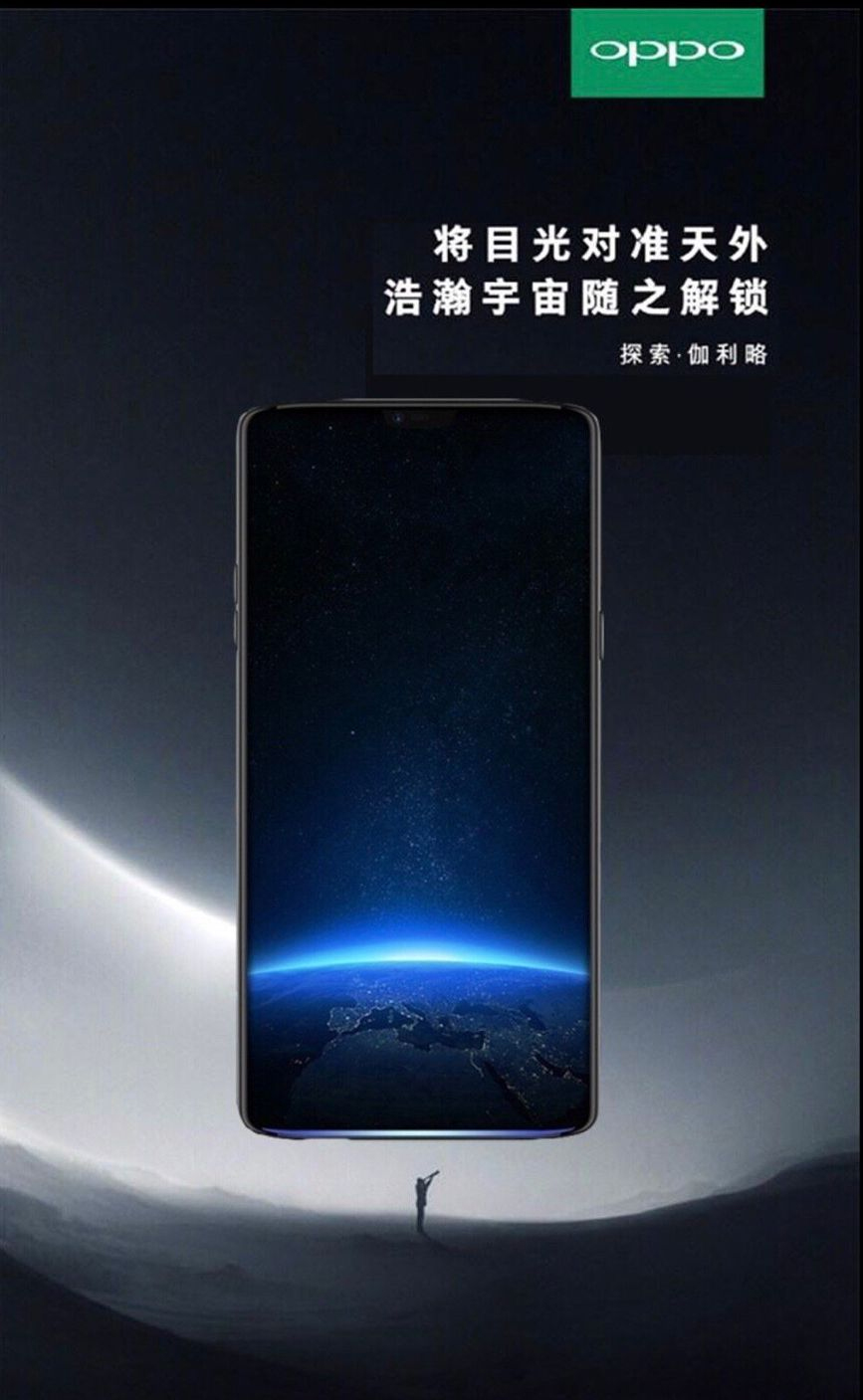 Additionally, Oppo’s press invite also somewhat hints that the Find X will have a notched display. The company sent out physical invites and looking at the aesthetic envelope’s top edge, a notch can be seen. However, Oppo’s iteration has a circular, more subtle cutout so it might look more unique and up-to-date when it launches.

TENAA has also listed Oppo Find X (the page has been removed now) which confirms most of the aforementioned specifications, including the dimensions of 156.7 x 74.2 x 9.6 mm and 186 g weight. On the rear, a primary 20 MP shooter, aperture f/2.0, will be paired up with another f/2.0 16 MP sensor – we don’t know what kind of combination it will be, but the company might also include 5x optical zoom this time.

It’s going to be a high-end flagship, so we also expect other features such as an in-display fingerprint sensor, Super VOOC fast charging, and iPhone X-like 3D facial recognition (also present in Xiaomi Mi 8). Anyway, more specifications will be revealed later on and this is all we can say about the Find X for now.