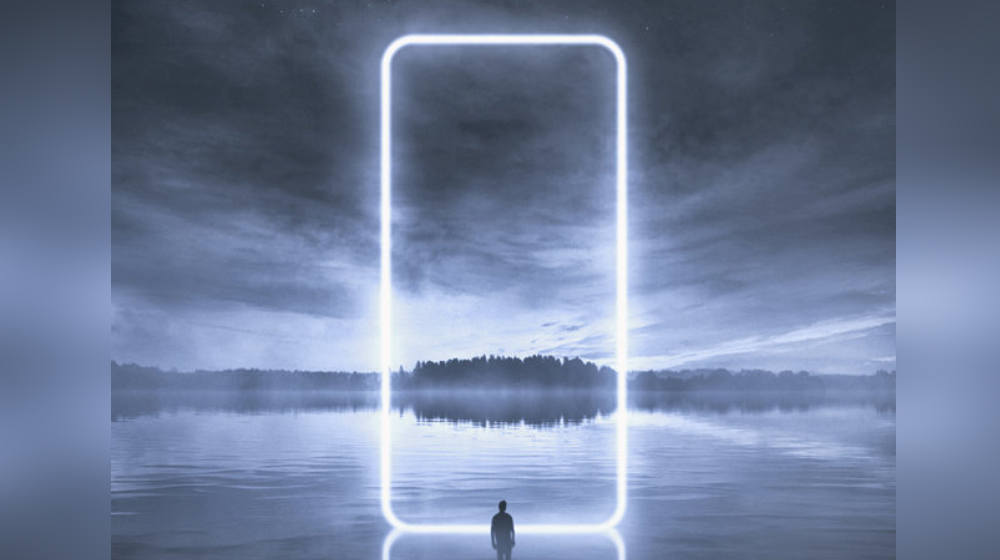 Oppo Find X is going to have a similar display as the Vivo NEX, according to a teaser.

Oppo had already teased its upcoming Find flagship, called Find X, on Weibo. As the Find series usually houses top-notch hardware, the Find X is expected to house some of the best smartphone hardware available to date.

Vivo just unveiled its truly bezel-less NEX siblings with an amazing 91.24% screen-to-body ratio – for now, it is the only company that has managed to make a smartphone with a high screen to body ratio without incorporating a cutout. Oppo is going to do the same, its latest teaser shows it’s looking to take on Vivo by launching its own fully bezel-less iteration in the coming weeks,

Here’s the latest poster, as seen on a Chinese social network, 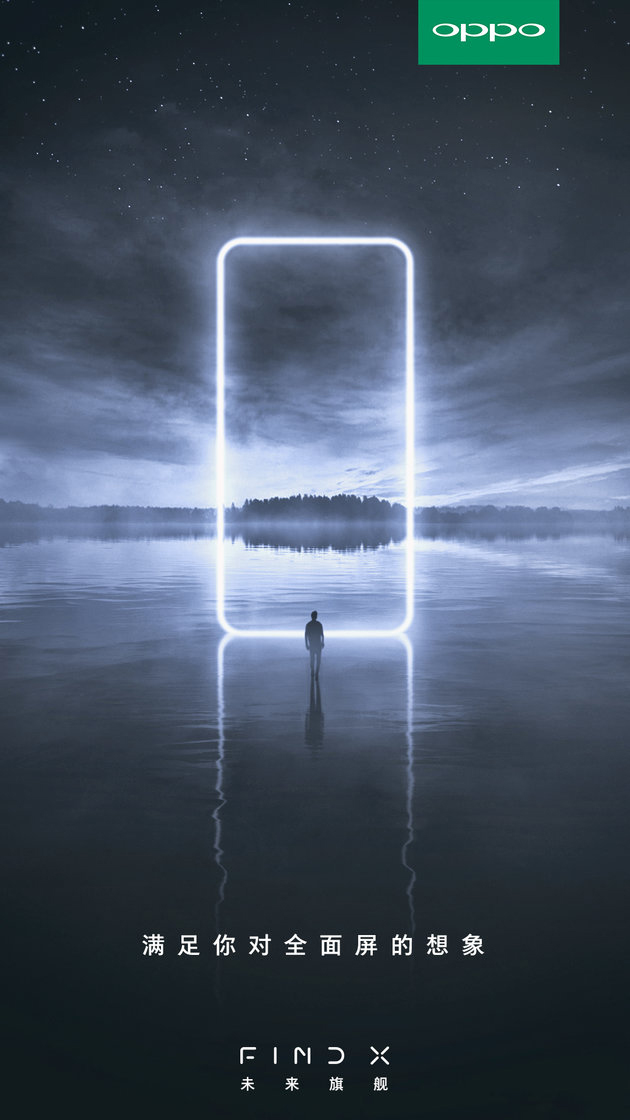 In-display fingerprint sensors are becoming a thing, even Xiaomi added it in their Mi 8 Explorer Edition, and so did Vivo in the latest NEX S. In order to minimize the bezels, smartphone manufacturers are looking for alternative placements for the front sensors such as the earpiece, selfie camera, and others.

Vivo did it by creating a retractable periscope-like module for the selfie camera, that automatically comes out when you switch to the front camera from the camera app. Lenovo also recently teased a similar Full View smartphone but launched a midranger instead, with a notch.

Anyway, the company says that the Find X will have 8 GB RAM, a Snapdragon 845, 256 GB internal storage, and a number of AI features. Its also expected to have 3D facial recognition, just like the iPhone X and the Mi 8, and 5G connectivity as well.

It will make its debut on 19th June, in a public conference scheduled to be held at The L0uvre in Paris, France.