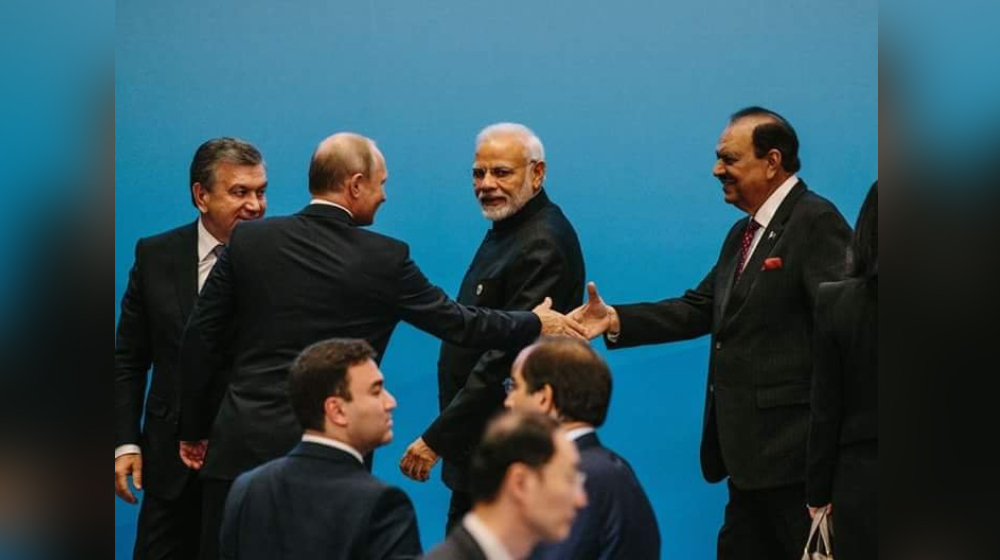 Pakistan has been elected to UN’s ECOSOC by securing 175 votes out of 186.

Pakistan got elected to United Nations Economic and Social Council (ECOSOC) by 175 votes – a strong majority out of a total of 186 – for a three-year term starting 1st of January, 2019.

ECOSOC is among the six “principal organs” of the UN, that overseas coordination of economic, environmental, and other social work, and also the implementation of important Sustainable Development Goals (SDGs).

Dr Maleeha Lodhi, Pakistan’s representative to the UN, remarked that Pakistan’s election to the ECOSOC is an international endorsement for its positive role and impact on areas of development at the UN.

One hundred and seventy-five countries of 186 voted for Pakistan’s inclusion in the council. This shows that Pakistan standing in international committee.

Pakistan’s election is the international community’s confidence over the country’s active participation in these important development sectors, something the ECOSOC focuses on, and their enthusiasm to let it become part of the important UN body.

“We are grateful and thankful to the countries who supported us and voted for us,” said Maleeha Lodhi while remarking the Council’s decision.