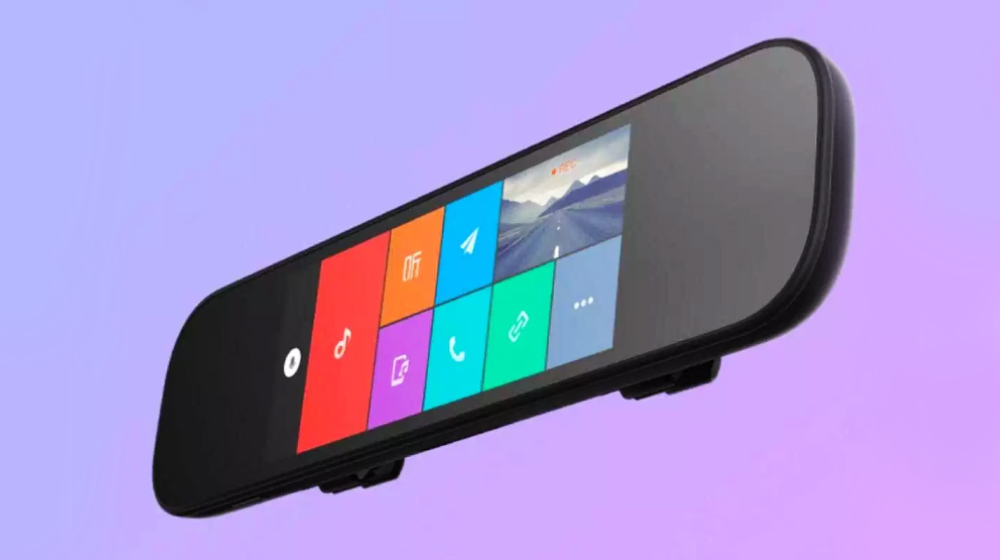 Xiaomi’s Mi Rearview Mirror pairs up as a reverse camera, a dash cam, and a rear view mirror – it can be plugged into older cars as well.

Mi Smart Rearview Mirror is a camera plus mirror combo that doubles as a dash cam and a reverse camera for your car. It’s ideal for older vehicles, as it just straps onto a standard rearview camera and uses a digital display to show real-time video from its built-in dash cam. 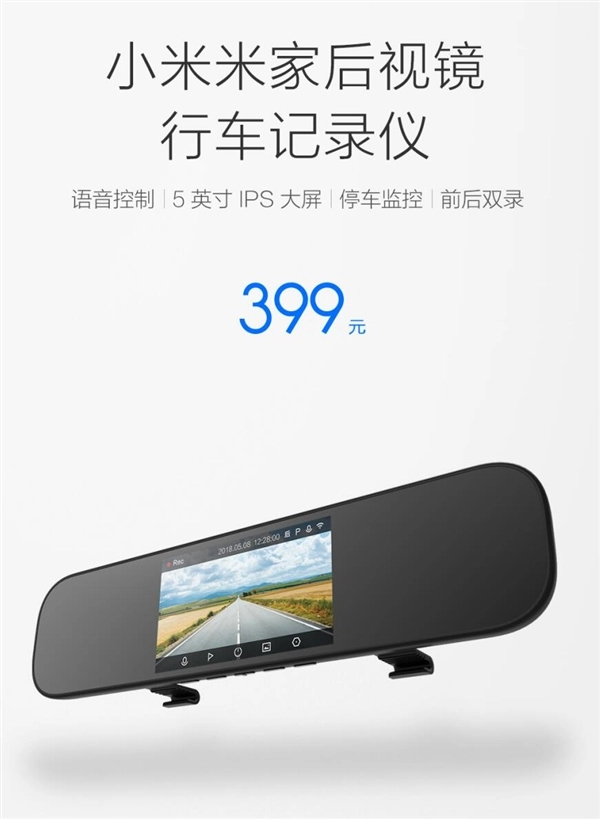 The reverse camera does not come by default and needs to be purchased separately. Moreover, Xiaomi’s Rearview Mirror has an IPS touch display, that measures 5 inches, with a resolution of 854 x 480. It has its own voice recognition system, and it allows its users to issue voice commands such as “start recording” or “take a picture”.

The dash cam – the one that comes built-in by default – is a Sony IMX323 that sports a f/1.8 aperture and 160° FOV. For the reverse camera, you will have to purchase a separate 70mai Backup Camera – this one has a 138° FOV instead and comes with IPX7-certified water resistance.

Moreover, both cameras can manage simultaneous shooting at up to 720p resolution, both videos, and pictures. Additionally, Mi Smart Rearview Mirror houses a 470 mAh internal battery, can store 10 microSD’s of sizes between 16 to 64 GB and can be charged using the car’s cigarette lighter.