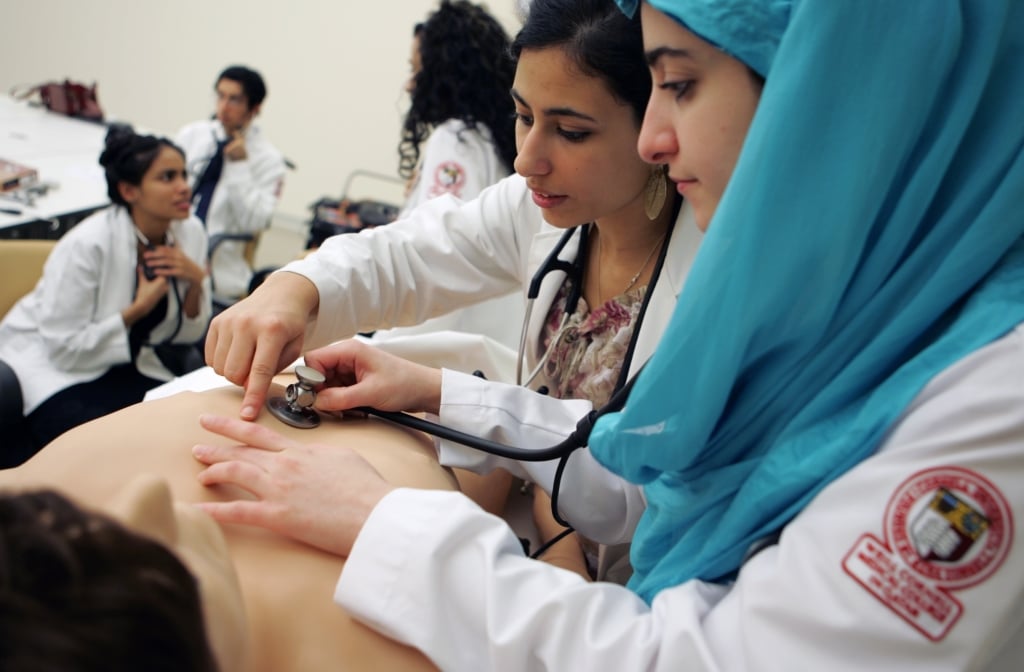 How often have you heard the phrase ‘find your passion’ by motivational speakers and teachers? It may be during your studies or it may be when you are watching a TED Talk. A recent study from Stanford University has some pretty interesting insights regarding this oft-used phrase.

Scholars at Stanford conducted a study that all but confirms that “finding your passion’ makes for terrible advice. Their study highlights the hidden implications of the mantra, saying that this mindset makes people relinquish their new interests the moment they face a challenging situation.

Most of us assume that this mantra implies that once someone finds a new interest, it can be easily pursued. However, as researchers have now discovered, that is usually not the case.

How to Network with People and Discover More Career Opportunities

Psychologists at Stanford, Gregory Walton and Carol Dweck along with former postdoctorate fellow Paul O’Keefe, have studied beliefs which lead to success or failure in developing interests using a series of laboratory studies.

The scholars conducted a series of experiments (five in total) to examine and analyze beliefs and how these are connected to finding your passions or interests.

The psychologists started by extending Dweck’s research about ‘fixed intelligence’ which revealed that those who believe that they either have it or not, are less likely to keep going at something. This approach ends up limiting a person’s intellectual growth.

The researchers did the same experiment for ‘interests’ by studying whether our interests are a fixed trait or that it can be developed over time. The experiments were meant to analyze how 470 participants’ belief systems worked in honing their interests.

Two sets of students – with one group only interested in arts and humanities while other group interested only in technology – were made to read two articles, one on tech and the other on humanities. Those who had a fixed mindset were less open to learning new things outside their comfort zones.

Walton said that a fixed view can be tricky.

“If you are overly narrow and committed to one area, that could prevent you from developing interests and expertise that you need to do that bridging work.”

In another experiment where the scholars tested for a “fixed mindset”, they concluded that a rigid mindset can hinder people from growing in their own area of interest.

A set of students were shown a documentary about the origin of the earth and black holes which greatly fascinated the audience, piquing their interests in the subject. However, later when they were handed a complex research paper on the topic, their interest levels dropped significantly, especially for those with fixed mindsets.

A Guide to Setting Yourself Up for a Successful Career

Taken together, those endorsing a growth theory may have more realistic beliefs about the pursuit of interests, which may help them sustain engagement as material becomes more complex and challenging.

The authors were all for ‘develop your passion’ instead of ‘find your passion’ advice, saying that developing passions and seeing them through is the way forward and that is how futures are shaped.