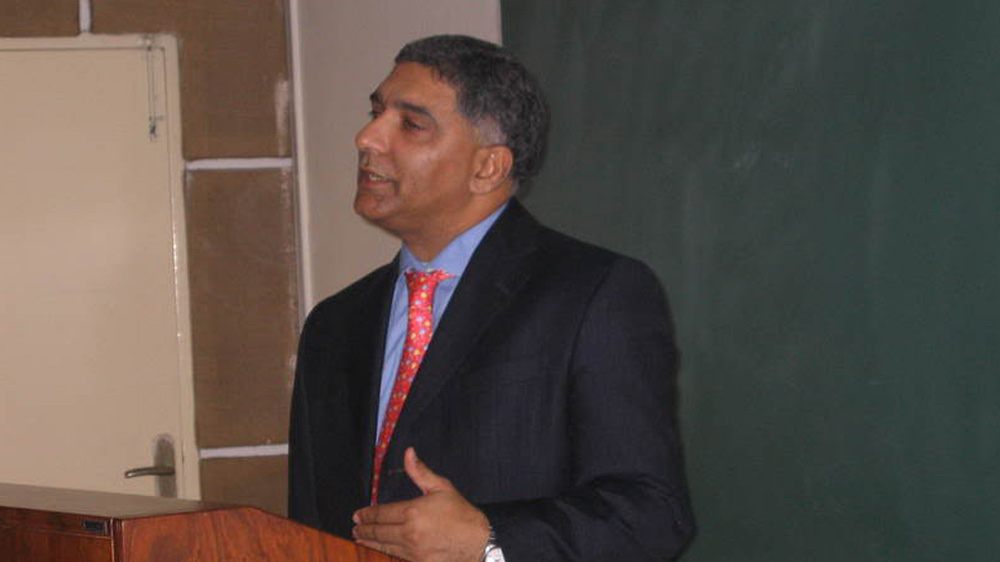 The board of directors of Askari Bank have appointed Abid Sattar as the President and Chief Executive Officer of the bank. He will replace the acting CEO and President Saleem Anwar, who was given an interim charge three months ago after the retirement of Syed M. Hussaini as the top banker.

Abid Sattar is a senior banker with over three decades of experience in the banking industry locally and globally.

Sattar has extensive experience in corporate, consumer and retail banking, both in Pakistan as well as abroad.

He worked at HBL as the Senior Executive Vice President and Group Executive Retail and Consumer Banking since April 24, 2006. Prior to this, Mr. Sattar served as the Regional Head of Consumer Banking for Northern Gulf and Levant at Standard Chartered Bank in Bahrain.

He was a Director of HBL Asset Management Limited.

Mr. Sattar holds an M.B.A. in Finance from Punjab University with a Gold Medal and an M.Phil. in Economics and Politics of Development from Cambridge University