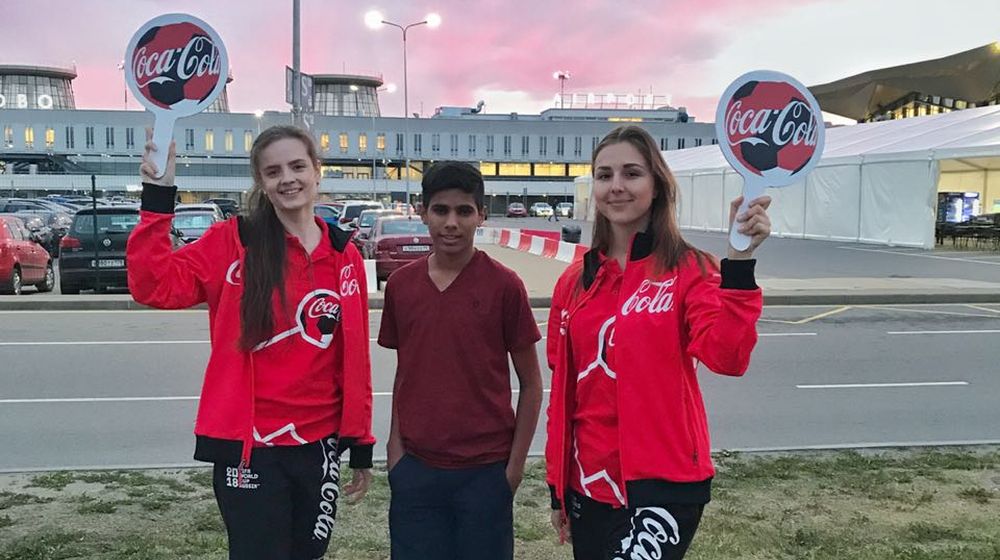 Coca-Cola will be taking 15-year-old Pakistani teenager Ahmed Raza to Russia to conduct the coin-toss for the historic match between Brazil and Costa Rica at the FIFA World Cup 2018 on 22nd June 2018 at 4:45 PM PST. 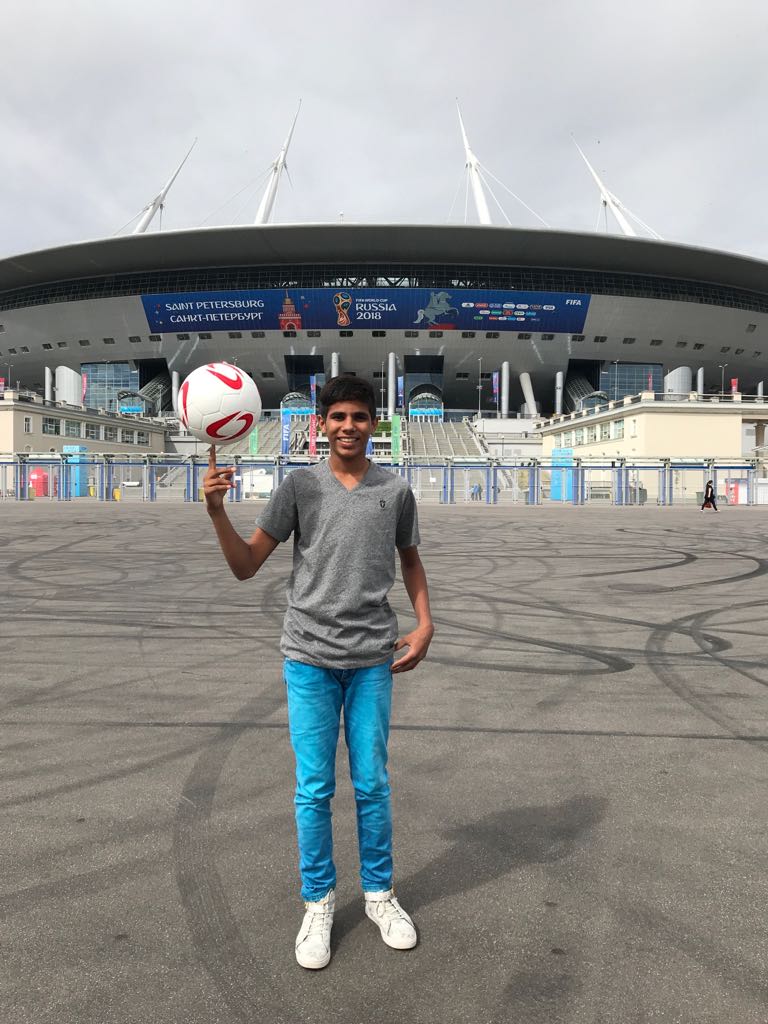 This marks the first time a Pakistani will be present on the pitch of a FIFA World Cup Match in an official capacity.

Ahmed Raza hails from Sialkot and his family’s elders have been crafting hand-stitched footballs for professional leagues across three generations. Indeed, Ahmed Raza and his father, Shabbir Ahmed are both fanatical about football and his involvement in FIFA World Cup 2018 is the fulfillment of a dream for father and son. 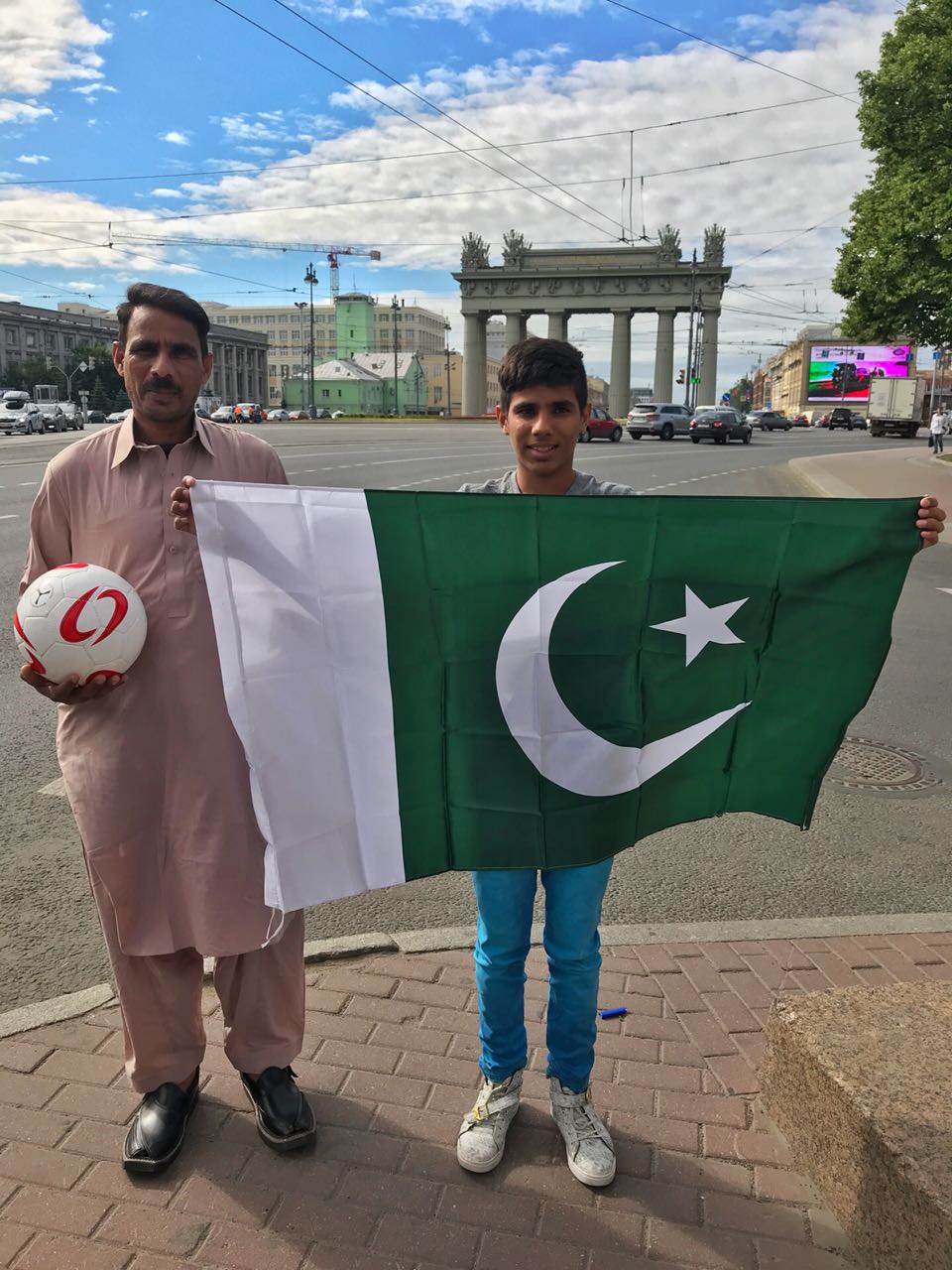 A passionate fan of Neymar Jr. and the Brazilian Football Team,  Ahmed will have the opportunity to meet his idol and favorite football team on 22nd June 2018.

Coca-Cola is also taking Kaleem-Ullah, captain of Pakistan’s national football team to Russia who will be joining Ahmed on his journey to Moscow for FIFA World Cup 2018.

To celebrate and document Ahmed’s journey from the gullys of Sialkot to the FIFA World Cup Stadium in Moscow, Coca-Cola has collaborated with two-time Academy Award-winning film-maker Sharmeen Obaid-Chinoy; Ahmed’s documentary will be released in July 2018. 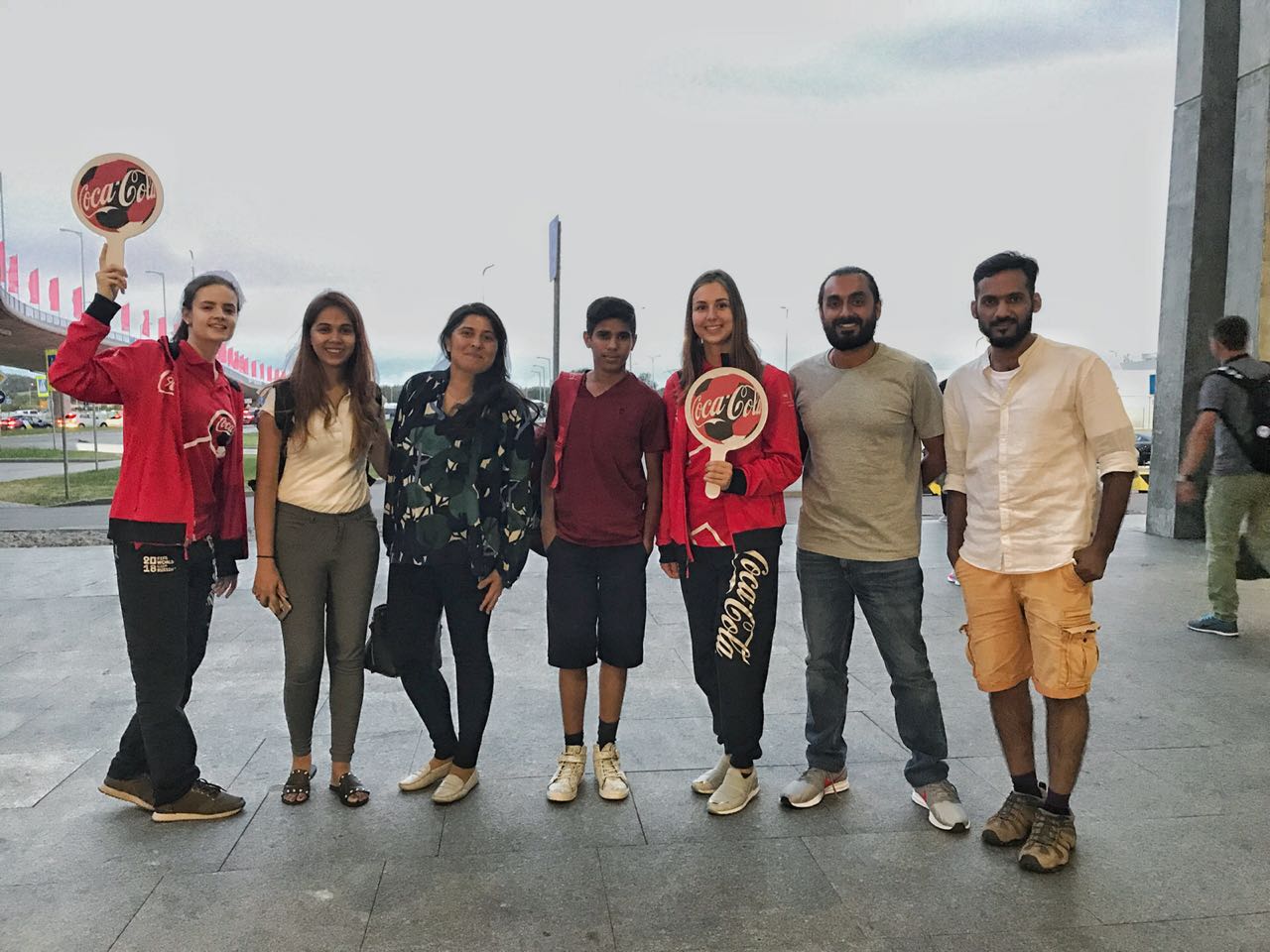 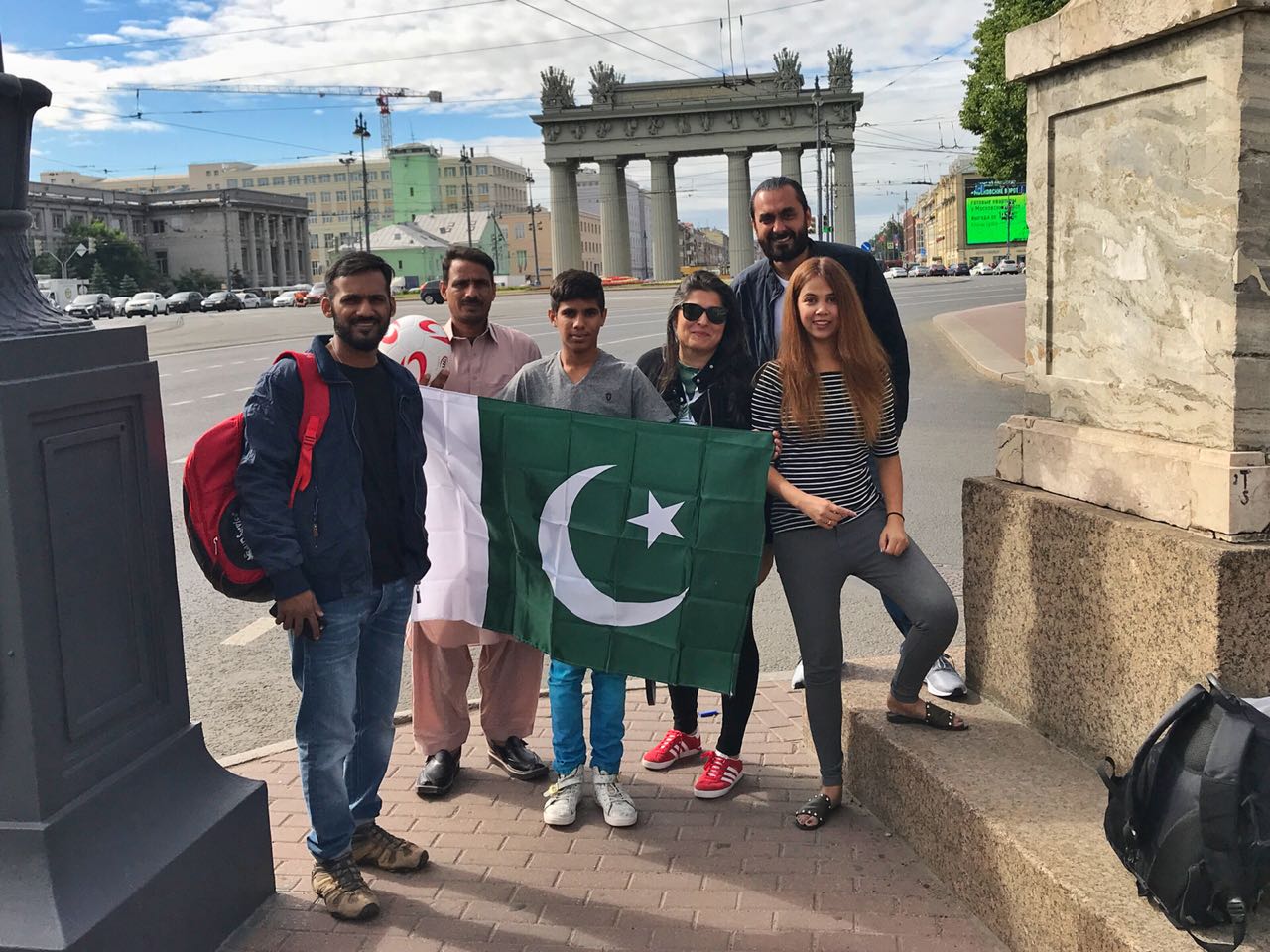 This will indeed be a proud moment for Pakistan as the country will witness for the first time one of its own conducting a coin-toss for one of the most celebrated teams in the world at the biggest sporting event.