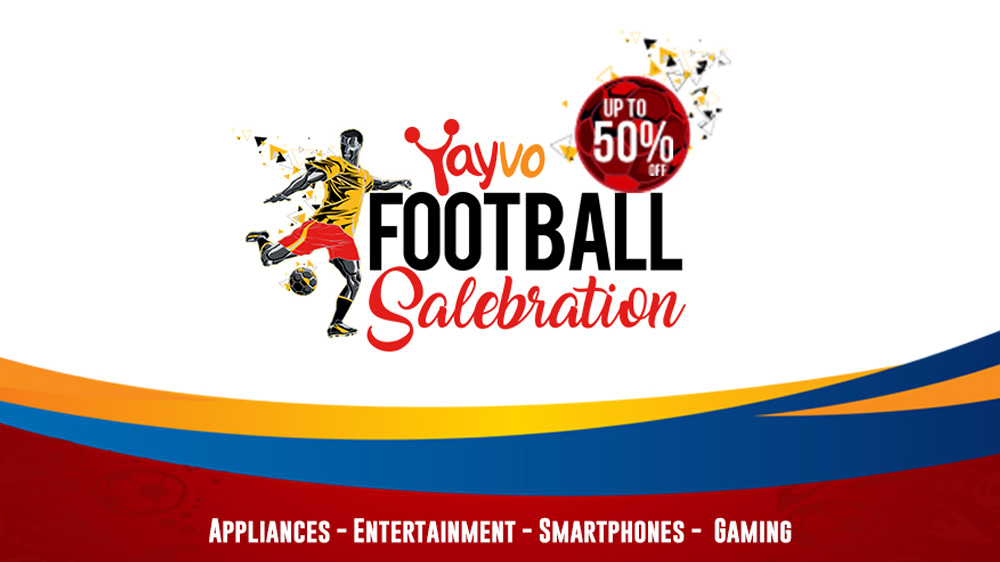 When you see a group of people with painted faces huddled around the TV, holding on tight and sitting at the edge of their seats with their eyes fixated on the ball that is being kicked around from one end of the field to the other end, you know exactly what is going on! That’s right, folks! It’s time for the FIFA WorldCup 2018!

Football is a sport that is widely celebrated across the entire world. The huge success of the Olympic Football Tournament led to creation of an entirely separate football championship called FIFA. This year the FIFA WorldCup is taking place in Russia featuring the infamous Messi, Ronaldo, Neymar, Iniesta, Mo Salah and other new players such as Antione Griezmann and Kylian Mbappe. 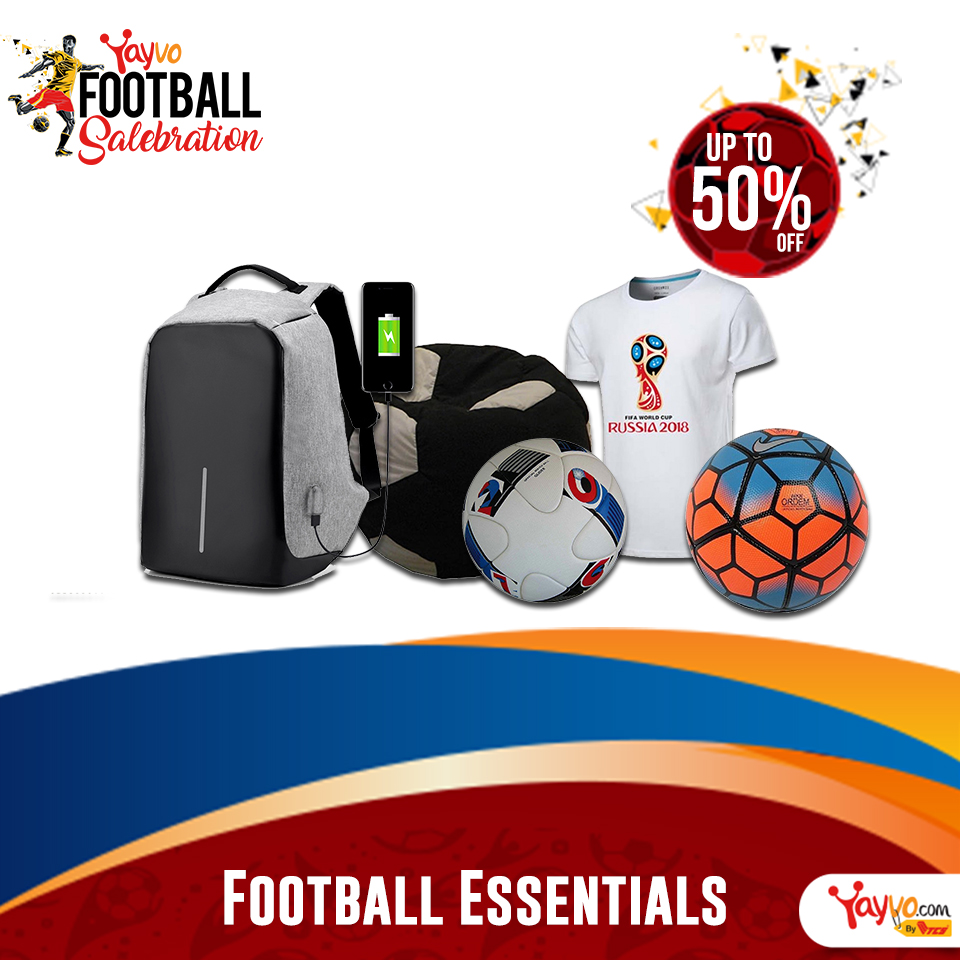 The event has a global audience who are impatiently anticipating the final of the WorldCup. The fans of this sport are widespread throughout the world, including Pakistan. In spite of the fact that Pakistan does not have a team that takes part in the tournament, the sport is popularly watched and followed by numerous Pakistanis. The match that took place last year in Karachi with the famous Brazilian player, Ronaldinho, and his friends serves as evidence to the presence of the countless amount of football fans in Pakistan. If you were present at the match last year, you can probably still hear the loud chants of the Pakistani crowd for the Brazilian footballer echoing in the back of your mind, as they cheered for him when he walked onto the field.

This year Yayvo is also celebrating FIFA Fever with you; hence, aiming to maximize your FIFA experience via the Yayvo Football Salebration Sale! Whether you are just a seasonal fan or a hard-core football fan, Yayvo is here to aid you in being an active participant of the football revolution this year. Yayvo.com is bringing the World Cup to your TV room by offering discounts on the following categories:

So whether it is a comfy bean bag that you are looking for, a bigger TV for a bigger viewing screen or your favorite team’s merchandise, you can find it all in Yayvo’s Football Salebration Sale! You can also choose your team and get a live experience as a player of the FIFA tournament by virtually entering the tournament by purchasing the FIFA World Cup 2018 video game and playing it on your LED 50inch TV set on your PlayStation 4; all of which can be bought off of our website at discounted prices.

Don’t get left behind and make the most of your FIFA experience this year with Yayvo.com!