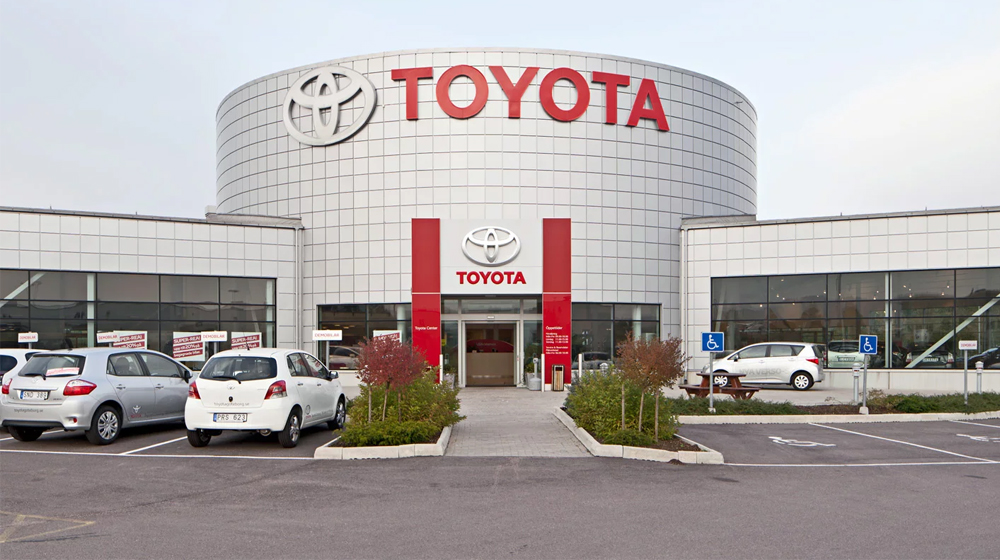 Indus Motor Company has increased the prices of its vehicles yet again.

Toyota is all set to hike prices of most of its cars yet again citing the recent rupee devaluation as the reason behind the spike. This is the third time that the Indus Motor Company (IMC) will increase the prices of its vehicles. The previous two price revisions were done in light of the Pakistani rupee’s devaluation as well.

Not just Toyota, all major auto manufacturers have increased the prices of their vehicles multiple times this as year as the local currency slides in value.

Previously, IMC increased the prices by as much as Rs 300,000, which were effective from March 22, 2018. The company is yet to announce when the new price will take effect. However, sources say that the new rates will come into force after July 1, 2018.

This time, the prices will be increased by as much as Rs 1.9 million for some Toyota models.

Here is how the new prices will stand:

The Rest of the Models

It is expected that Honda will follow in on the footsteps of the rest Japanese giants and increase the prices. Atlas Honda already increased the prices of its bikes a few weeks ago so an increase in cars’ prices is on the cards.