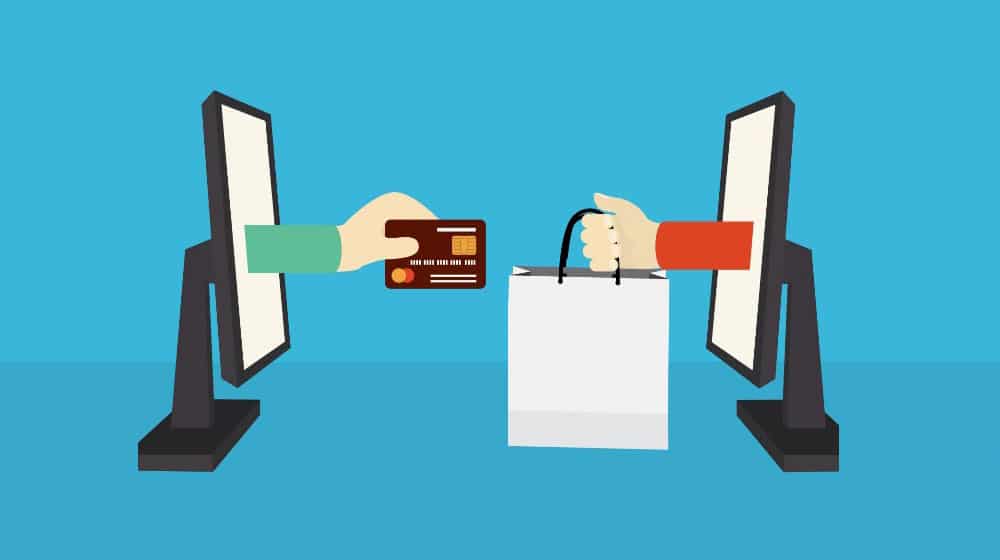 The unavailability of e-payment options means a large proportion of e-commerce transactions remain cash on delivery (COD) — over 95% in Pakistan, says a report launched jointly by the Asian Development Bank (ADB) and the United Nations Economic and Social Commission for Asia and the Pacific.

The report “Embracing the E-commerce Revolution in Asia and the Pacific” ranked Pakistan at 120 when it comes to e-commerce readiness in the region, one of the lowest rankings only slightly above Myanmar and Afghanistan as of 2017. The scoring was based on internet usage, secure servers, financial inclusion and economy’s readiness to e-commerce.

The unavailability of e-payment options means a large proportion of e-commerce transactions remain cash on delivery (COD) — over 95% in Pakistan, 90% in Bangladesh and 91% in Vietnam.

Access to entrepreneurial financing is a major barrier for e-commerce start-ups in developing countries such as Pakistan, Bangladesh, and Myanmar. Pakistan suffers from a lack of venture capital investment due to the absence of a well-developed start-up ecosystem. Nepal and Pakistan either do not have access to PayPal or some of its services, the report added.

Most developing countries and LDCs suffer from lack of skills, experience, and expertise to benefit from e-commerce. For example, online vendors in Pakistan lack trained and experienced people providing customer services.

Illiteracy is a natural fundamental barrier to consumer participation in e-commerce. The adult literacy rate in East Asia and the Pacific was 95.7%. But South Asia was 70.3%, with Afghanistan (38.2%) and Pakistan (58.7%) particularly low. And it is in a country’s rural areas where the literacy challenge is greatest.

Furthermore, the country has been ranked 68th in terms of internet inclusiveness in the Asia and Pacific region, one of the lowest in the region despite growing penetration of internet-enabled devices across the country.

While an increasing proportion of populations have a mobile phone, in 2016 there were 71 mobile phones per 100 people in Pakistan. Smartphone penetration was just 2.3 percent.

On the lowest position, Nepal ranked 70 and Cambodia 72 in the inclusive internet index, covering 86 economies and 91 percent of the world’s population. Pakistan is among the bottom five countries in terms of broadband speed.

In many least developed countries and developing countries in Asia and the Pacific, e-commerce use among firms is extremely low. For instance, in September 2017, Pakistan only had some 400 e-commerce vendors, roughly 0.44 percent of its estimated 900,000 physical stores.

Check out the full report here.