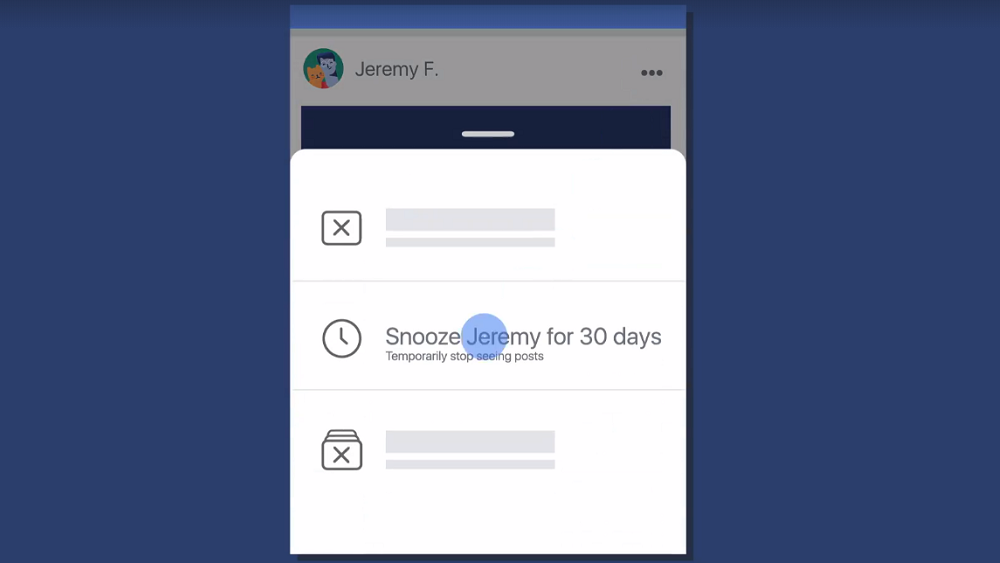 The snooze button will now keep spoilers away from your News Feed.

In the wake of spoilers following the release of Avengers: Infinity War, Westworld and Game of Thrones before that, Facebook has decided to launch a feature to help people avoid certain keywords entirely in News Feeds.

The social media giant introduced a new “Snooze” option last year that allowed its users to mute a friend for 30 days on your News Feed. But now the users will have more control over what to hide and ignore as users would be able to filter out specific keywords for 30 days. You can access the feature the same way you find regular Snooze options

Test group users will be able to see an option in the menu in the upper-right-hand corner of posts on their News Feeds.

Ever read a spoiler online before you have even watched season’s finale? Or maybe you waited years for a movie sequel only to have your friend or favorite blogger reveal the ending? We’ve all been there. To prevent future heartache, we’re beginning to test the next addition to our suite of News Feed controls, Keyword Snooze.

It has its drawbacks, as the snooze timer is set to 30 days and there is no option for setting a different duration. It also doesn’t have an off button which would let you turn it off before the 30-day time limit is up.

You will be able to turn it off in the next few weeks as Facebook updates the feature.