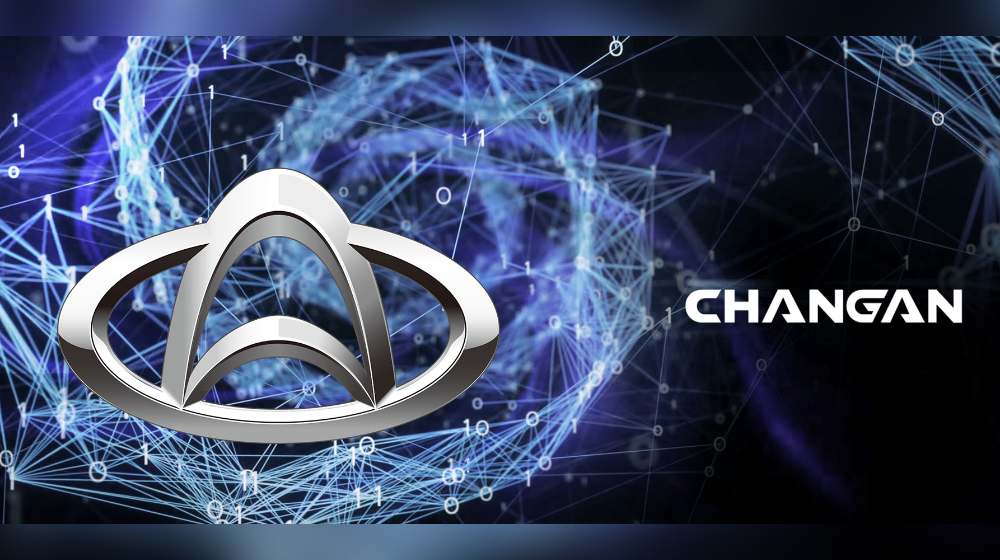 China’s oldest automobile company Changan has announced to make Pakistan its manufacturing and assembly hub for Right Hand Drive (RHD) vehicle for local and export market. For the purpose, Changan will be relocating its entire RHD vehicle industry to Pakistan with-in this year.

Speaking at the event Mr. Wang Huanran told that Pakistan has very vibrant auto policy to attract foreign investment in the country. Due to this lucrative policy, Changan chose Pakistan for its RHD vehicle production hub.

“We are excited to see the market potential not only in Pakistan but also the export opportunities that we can tap through our manufacturing and assembly facility in Pakistan.”

Nadeem Malik told that both companies will jointly invest in $ 100 million in Pakistan with Master Motors to have 70 percent stakes while Chnagan to get 30 percent stakes in the JV. Changan will have first right of refusal if Master wishes to sell its stakes. He also revealed that JV aims to get listed on stock market within 3 years.

“We wish to tap market potential while leading on technology front and offering latest technologies at affordable price to deliver unprecedented value to the customers.” Nadeem told

Master Motors Managing Director Danial Malik told ProPakistani that Changan has already stopped producing a line of vehicles that will now be relocated to Pakistan. He further confirmated that Changan production in Pakistan will start from December this year and export of Pakistan produced vehicles will start from next year.

Danial also told that Mastar Motors is willing to bring value and cutting edge technology to every segment of the market, with an emphasis on SUV, MPV, and LCV, followed by passenger cars and electric vehicles.

He told that company’s Karachi based plant has production capacity of 30,000 units per year.

“This joint venture will create almost 10,000 direct and indirect jobs in the country”, Danial told.