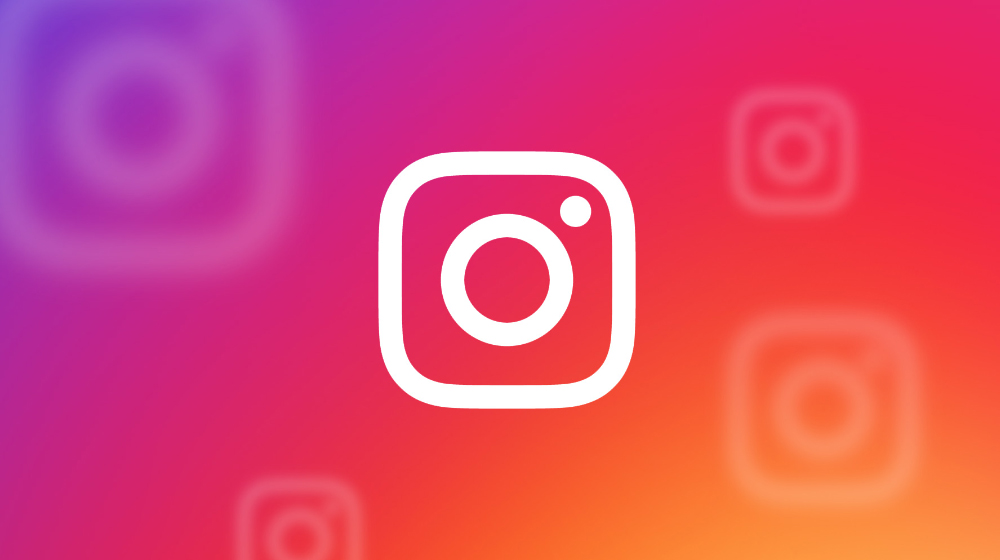 Instagram is also getting a Lite version, which uses less space and resources.

Instagram Lite is going to be lighter and will run on devices with small amounts of storage and processing power. It would consume only 573 kB while running and the main app’s APK consumes about 33 MB. 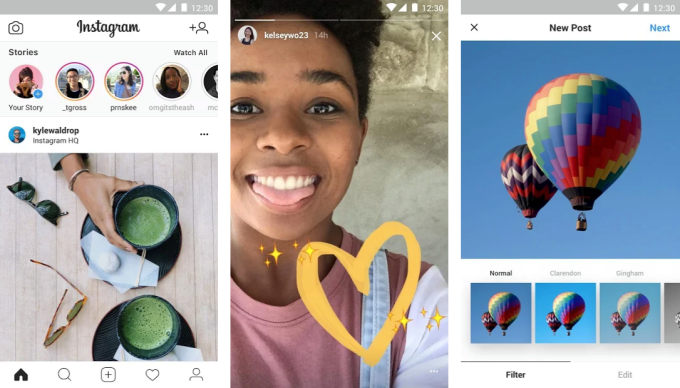 The app appeared today on the Google play store without any announcement from the company.

You can apply filters on photos and post them to the feed or Stories. Watching Stories, and browsing the Explore page is going to be available on the lighter version. The only thing lacking is the option to share videos and send messages to your friends and followers. You won’t be able to make video calls either that were announced on Wednesday.

It will not only take less space on your device, it would also consume less data because it will download compressed versions of images.

The company wouldn’t say whether ads would be included. Later this year the app will expand to more countries, and would probably get messaging and video posting capabilities.

Instagram Lite is currently being tested in Mexico this week, and the company is busy optimizing the app over different devices.

Facebook is throwing in loads of features to Instagram after reaching its milestone of one billion monthly active users, which includes group video calls, support for video sharing platform known as calling IGTV, and improvements Explore tab.

Launching a lightweight app has become standard practice for companies trying to expand beyond developed markets.

Facebook made their own app’s Lite version as well, which was introduced back in 2015. A lot of other companies followed the same trend and made their versions of lighter apps that are also targeted towards the developing markets. Facebook even has a lite version of the Messenger app as well. Twitter and Uber also have a light version.

Let’s see if Snapchat unveils its own Lite app in the near future, otherwise, it risks continuing to slip further behind Instagram.

The app is not available in Pakistan yet but stay tuned for more updates.