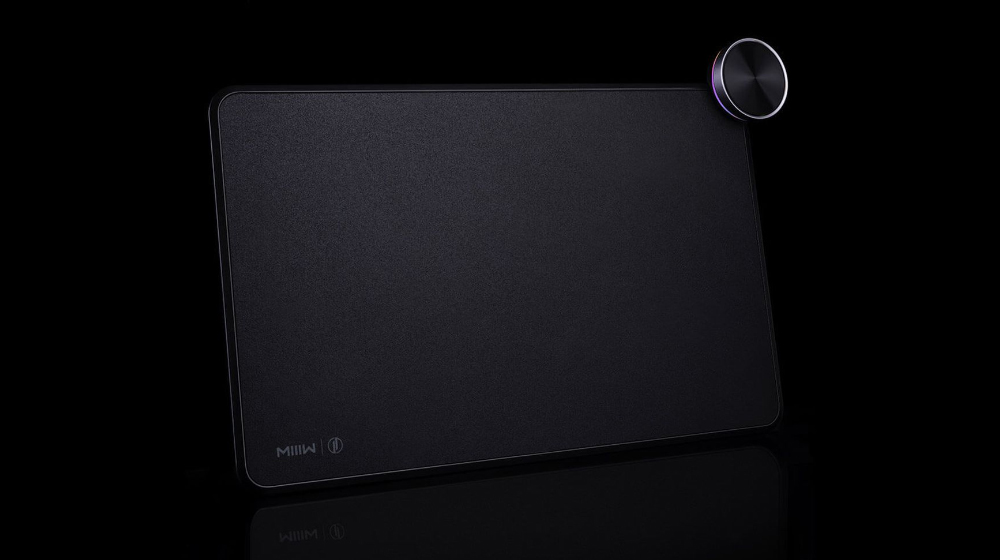 Xiaomi has already unveiled several gaming-oriented products, including a flagship Black Shark phone, and is adding to its lineup with more such peripherals.

Just today, the company launched two more products for gamers – Mi Mouse Pad and Mi Smart Mouse Pad. As their name suggests, these are Xiaomi’s new gaming mouse pads, that are relatively cheaper as compared to products from other high-end gaming brands but come with the same good features. 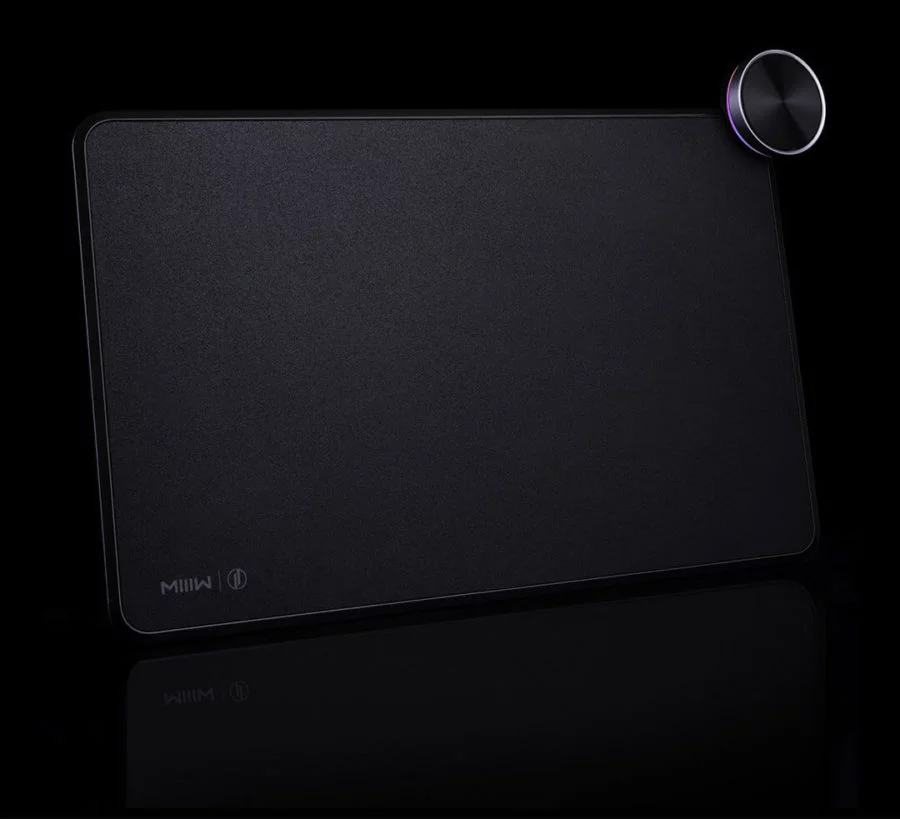 The Mi Smart Mouse Pad has a built-in wireless charger and an RGB lighting system as well. According to Xiaomi, it has won the German Red Dot Design Award in 2018 for the new smart mouse pad, that measures 420 mm x 260 mm.

The wireless charging is handled by a Qi Wireless Charging module, which in addition to a wireless mouse (that supports wireless charging), can also top-up a smartphone at 7.5W. It’s a good combo, as you can get a multi-purpose mouse pad without having to invest in a separate wireless charger.

The company claims that it has 75 percent charging efficiency, and also manages temperature by shutting off charging when a device is fully charged. Also, the mouse pad is able to automatically detect when a device is placed on the surface.

Not just this, the knob on the top-right can be used to change the RGB light’s color, and can also be used as a volume controller for a computer after you link it via Bluetooth. There’s support for 16.8 million colors. 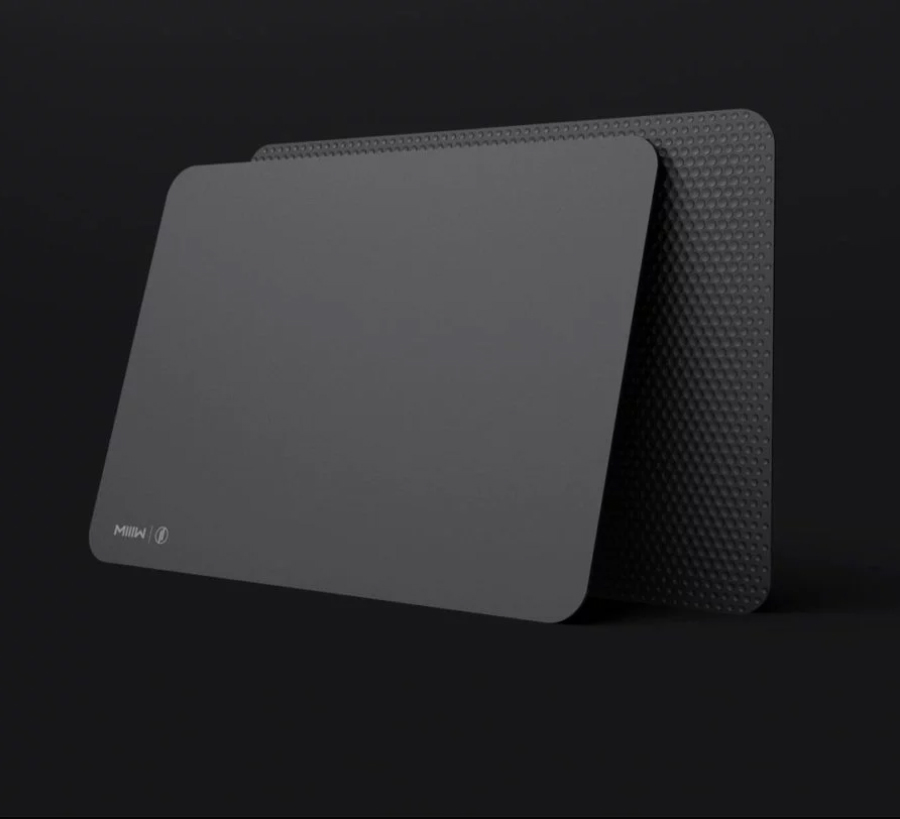 The second addition is a standard gaming mouse, measuring 355 x 255mm, and just 2.35mm thick. Xiaomi says that it has a special surface coating that promises highly accurate tracking and enhances any mouse’s sensor performance.

It has a suction cup underneath as well, to prevent it from sliding while being used. It weighs 196 grams and is priced reasonably at just CNY 49 (~Rs. 860).

Both the new gaming mouse pads from Xiaomi, for now, are available in China. They can be purchased from the Mijia Mall.