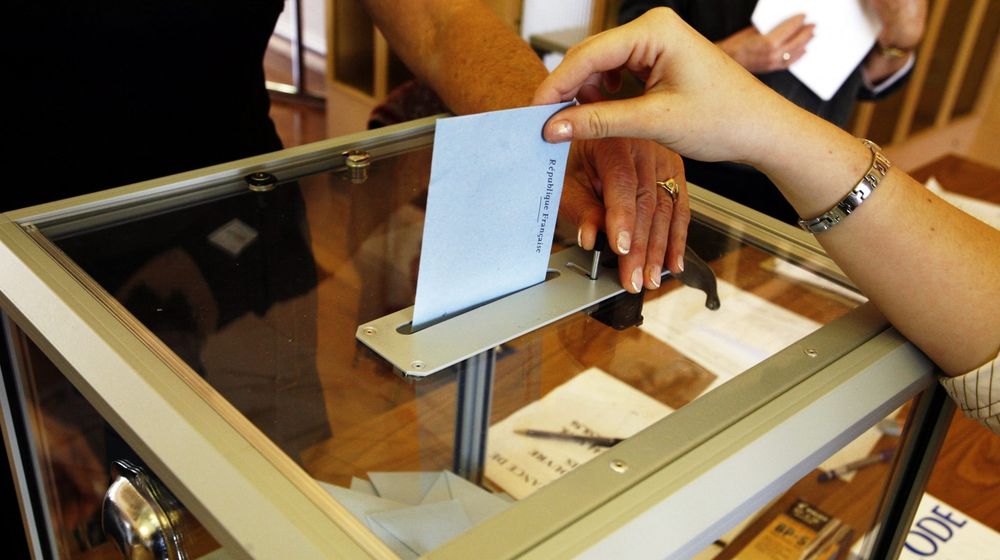 The Election Commission of Pakistan will use an Android app to post results in the upcoming general election.

The Election Commission of Pakistan (ECP) will follow an innovative approach to convey the results of the General Elections 2018. The setup is called Results Transmission System (RTS) in which an Android-based application will be used to transmit results in real time.

ECP has already conducted tests of the new system at the by-elections in NA-4 Peshawar and PS-114 Karachi constituencies. The presiding officers (PO) enter the polling results in the app which then transmits the data to the ECP servers in real time. The photo of FORM XIV is captured and uploaded on the app as well.

The app also automatically uses GPS to record the result’s location and the time of the upload. ECP says that this will enhance the transparency and discourage unofficial announcements by the electronic media.

ECP has worked with National Database Registration Authority (NADRA), Pakistan Telecommunication Authority (PTA) and several telecom operators to make the operations seamless. According to an ECP official, the commission faced some challenges over smooth connectivity for which help from telecom companies was sought.

The biggest challenge was the areas where 3G/4G connectivity wasn’t available. POs had to travel several hundred kilometers to find the signals and convey the results. However, the official added that the new app will take care of this hassle as its efficiency and coverage has been improved.

The election commission also issued a press release announcing some incentives for the presiding officers. The ECP announced Rs. 1,000 bonus for all POs serving on 85,000 polling stations across the country. This step would encourage the officers to use their own cell phones and convey timely results. The commission, in this regard, is training over 200,000 POs with NADRA’s help.

According to Section 13 of the Election Act 2017, POs are required to send the pictures of Form 45 through RTS. The POs are bound to take photos of the result and send it right away as soon as they have connectivity.

Returning officers (ROs) are required to compile the results before 2.00 am of the day that follows the election day. The ROs must send scanned and original election-related documents including ballot paper count to the ECP under Section 90.

The ECP is bound to publish all election-related data on its website as well.