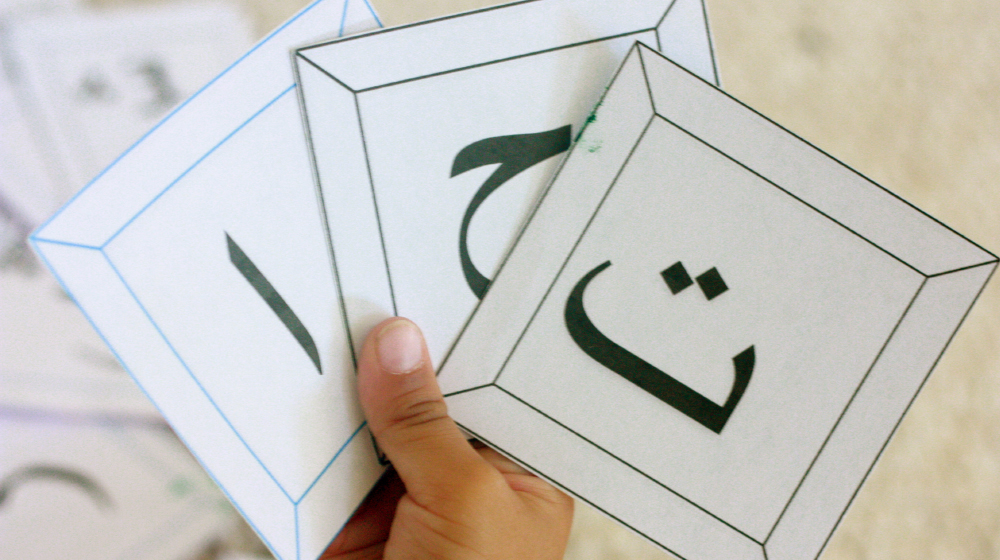 The first-ever Urdu software titled “Harf Kaar” that helps in detecting and correcting grammatical errors and anomalies in Urdu diction and proof will be launched in the first week of August.

95% of the software programme has been completed and the rest will be completed within few days. The software will be formally launched by the first week of August in a ceremony.

He said the software has been designed considering the global digital needs of Urdu writers and poets and this programme will auto-correct all the errors in Urdu diction, proof and expression with one click.

He said the software will point out, correct Urdu diction and proof errors as well as pave the way for uniform, error-free and up-to-date Urdu expressions. “We have carried out 500 successful trials of this software so far,” he added.

To a question, he said it took his team more than a year to design and build this software. For its preparation, almost all the major old and new dictionaries, books reference and research work on Urdu have been consulted.

Regarding correction in Urdu diction, the designers and researchers’ team has taken guidance from National Language Promotion Department (NLPD) seminar held in 1985 on Urdu diction, grammar and all its related fields and the recommendations of Committee on Urdu constituted in India in 1973-74.

Saleemi said his team enthusiastically worked day and night for producing an authentic and quality modern software of Urdu and hoped `Harf Kaar’ will be consulted, used and downloaded by all those who wanted to compose essays, poems, articles or stories etc in correct, error-free Urdu.

Software programmer, Saeed Raza said the programme has been prepared in Microsoft’s .Net and no third party tool has been used in it. The software is portable and there is no need to even install it.

`Harf Kaar’ is quite small in size and can be run in any computer. Urdu Diction is spread in such a huge form that the software programme will be quite helpful in resolving issues of diction, proof errors etc.

Saleemi was of the view that besides literary and other forms of Urdu genre, academically too the software is of utmost importance.