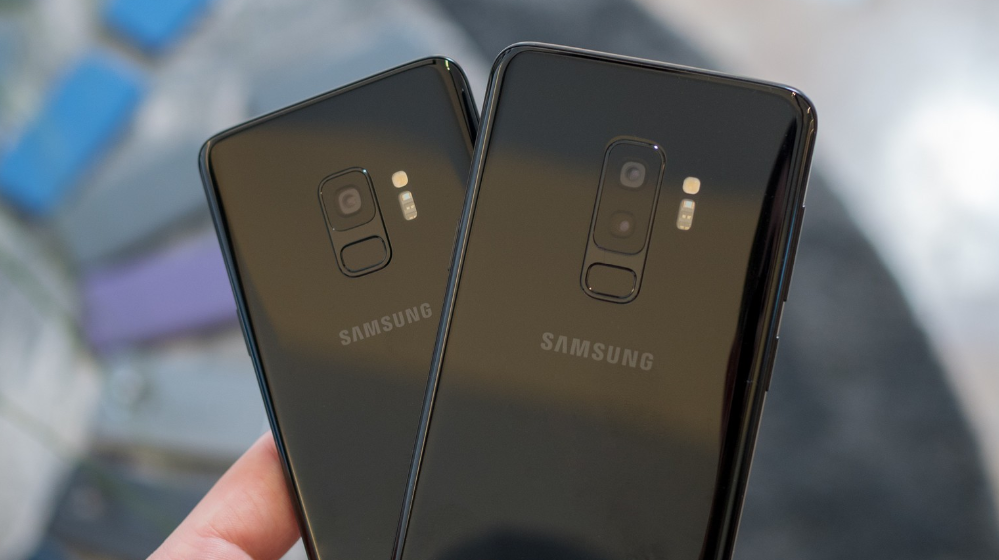 A bug in the latest update of the Samsung Mobile’s Messages app has led users’ phones to randomly send photos to their contacts.

This, without a doubt, is a major privacy concern as some of the users are complaining that their smartphones have randomly sent photos and scheduled texts to random contacts, without any record of messages and photos being sent.

The issue has appeared on Galaxy S9, Galaxy S9 Plus, and Galaxy Note 8 with no other model reporting the issue.

Many complaints say that this happened after the stock messaging app got an update which could have been triggered by the carrier’s recent RCS (Rich Communication Services) updates. RCS is supposed to improve the texting experience on Android by adding features like group chat, video, GIF support, and file and location sharing.

An S9+ owner has even reported the issue of his whole photo library being sent to a contact in the middle of the night while he was asleep. The owner also said that there is no evidence of the mass photo sharing in Samsung Messages.

The company has said that they are aware of the issue, and are currently working to address it.

How to Fix it

As there is no mention of photos and messages being sent, it is advised that users should not update to the latest version until Samsung addresses the issues.

For those who have already updated the app, they should disable the app’s ability to access the phone’s storage. That way the messages app won’t have access to your storage.

You can disable this setting by going in to:

Another possible fix is to stop using Samsung’s default app for messaging and replace it with other apps from the Play Store. Probably the best choice out there is Android Messages by Google.