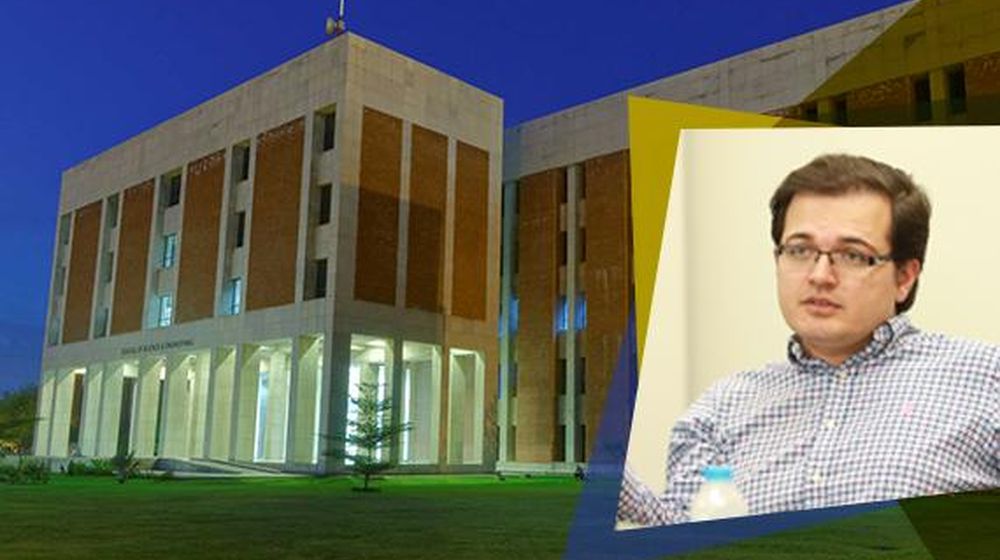 A research on Free Basics, conducted by LUMS’ students and professor, will be presented at ACM’s conference in Hungary.

The Lahore University of Management Sciences’ (LUMS) Chair and Associate Professor’s research has been accepted to present at ACM SIGCOMM 2018 Conference. It is one of the two best papers that was selected by ACM SIGCOMM Computer Communications Review (CCR) Editorial Board.

The research will be presented at the ASM SIGCOMM Conference to be held in Budapest, Hungary this year.

Dr. Ihsan Ayyub Qazi of Syed Babar Ali School of Science and Engineering (SBASSE) at LUMS conducted the research that was shortlisted for the conference.

His team included two undergraduate students Shoaib Ahmed and Zaid A. Farooq who worked with several international institutions to carry out the project. Dr. Qazi told:

This work also included two of my LUMS undergraduate students, Sohaib Ahmed and Zaid A. Farooq and was carried out in collaboration with colleagues from Northeastern University, Max Planck Institute for Software Systems (Germany), Univ. of Cape Town (South Africa).

The sustained focus on research at LUMS played an important role in inspiring our work. LUMS has all the ingredients of a world-class University, which includes outstanding faculty, excellent students, highly supportive staff and administration, and a great working environment.

The Research of Dr. Qazi and his team is primarily focused on Facebook’s Free Basics initiative. The Free Basics program has been a subject of criticism in many countries as activists have concerns about net neutrality, data privacy, and unfair competition among other issues. These are some of the reasons why it has already been banned in several countries including India.

The research paper by LUMS’ team provides a detailed and an independent empirical analysis on Free Basics, its users, working, and content and cellular service providers. The timespan for the collection of the above-mentioned data was spread over nine months in three countries where the Free Basics service was deployed.

The paper will help clear many things and carry out a more educational debate on whether the service should be banned or continued.