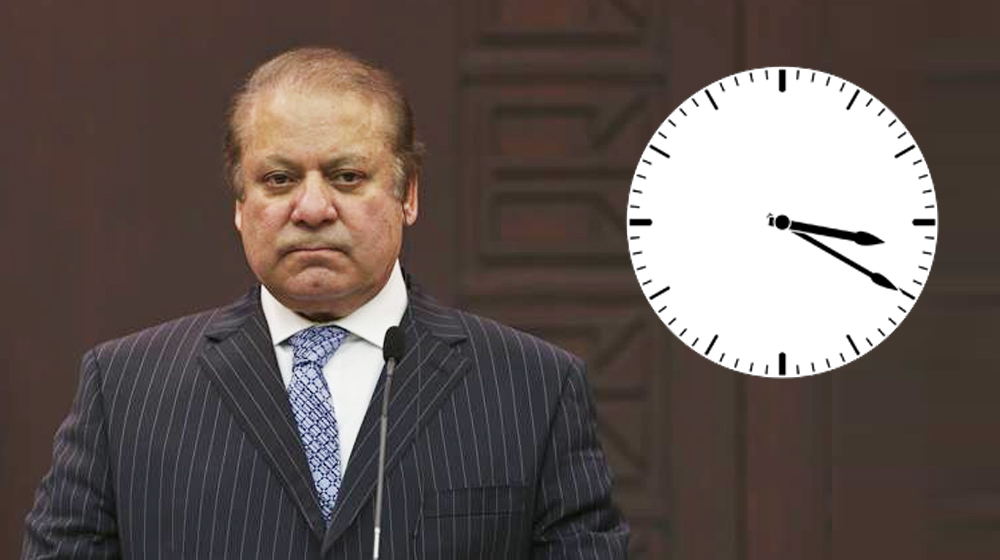 All eyes were set on the accountability court hearing the high-profile corruption cases against the former prime minister and his family. As the whole nation was glued to their televisions the whole day but Judge Muhammad Bashir had some other plans.

Judge Mohammad Bashir, present inside his chamber announced deadlines so many times that we lost count. At first, the initial delay notices were given out through the court staff, but the last one was pushed by the judge himself.

What’s hilarious is that the judge explained that they have to make an appropriate number of photocopies of the judgment for distribution to the relevant parties.

This Reporter Knew the Verdict in Avenfield Case Before Anyone Else

And Pakistanis did not let go of this opportunity by cracking some of the most hilarious jokes on social media. Here are some of them:

Only way the Sharif's can get a a delay is by asking for #AvenfieldReference to be printed in Braille. 😉

And there you have it…

Most Urgent: any one with a working photocopier and a smart attendant please contact immediately the accountability court NOW… 200 million Pakistani waiting the judgment stuck on photocopier since 12:30, please rush. pic.twitter.com/PZK9l5v7Zi

Me on last day of assignment submission. pic.twitter.com/PtTMPt9nih