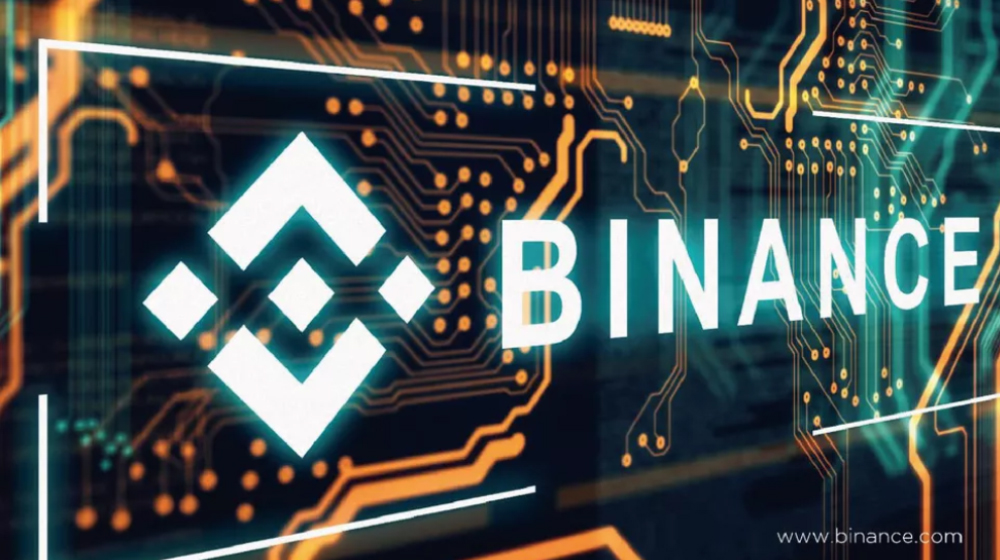 Check out how much money the biggest cryptocurrency exchange website makes.

This year’s cryptocurrency downfall caused billions of dollars in losses as the most popular coins, especially Bitcoin, fell significantly in value in a relatively short span of time.

Surely, this pushed investors to back off and to play safe, as Bitcoin lost over 52 percent market value since it hit the $20,000 mark back in the glory days of crypto investment. The largest and most popular cryptocurrency exchange Binance, however, is still reporting hefty profits despite this year’s fall and seems to be growing exponentially.

No Backing Off Now

Binance’s CEO, Changpeng Zhao revealed some of his forecasts for his exchange’s 2018 performance in an interview. According to him, Binance budgets a net profit of $500 million to $1 billion till the end of this year – the first half already flushed in $300 million in revenue.

The trade hosting website, launched back in 2017, has a $1.5 billion daily turnover and boasts 10 million active users now, according to Zhao.

Binance’s performance shows how exchanges can still make significant sums despite the hurdles cryptocurrency has been facing lately. Bitcoin fell in value, some major countries increased scrutiny, and exchanges and other similar venues got hacked but Binance does not seem to be backing off any time soon.

When the venue started, it promised the best security in the market and was able to do more heavy lifting than most other exchanges. It took Zhao 6 months to become a billionaire, as his exchange attracted users throughout the world due to its real-time monitoring features and capabilities to handle high trade volumes.

Binance started out in July 2017, just 11 days after raising $15 million in an initial coin offering. When the crypto boom occurred at the end of last year, the exchange was hosting over $11 billion worth of coin trades a day and quickly became the biggest coin exchange in the world in terms of trade volumes.