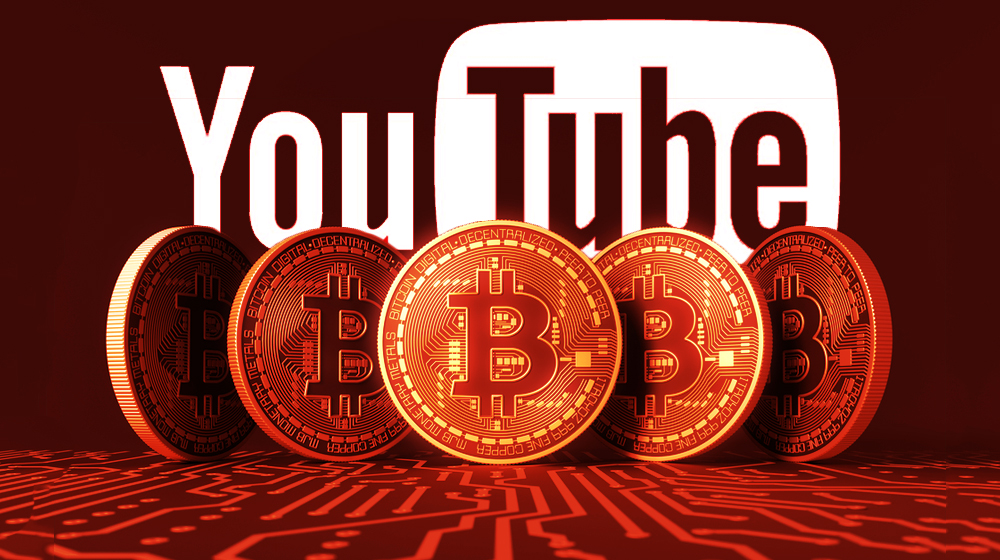 A cryptocurrency trader got hacked and lost $2 million. He live-streamed his trades on YouTube to help his viewers get better at trading Bitcoins.

A YouTuber, Ian Balina lost $2 million in a cyber attack during a live stream on YouTube. He did not even notice that his digital wallet was empty until a user commented “Ian, did you know that somebody transferred all your tokens from your account?”.

“Cryptocurrency vlogging” is a thing now in which crypto-experts make videos on their trading adventures and provide tips to their viewers on how to make money this way, where to invest, etc.

Ian was live-streaming a similar video and was hacked while streaming after which he lost $2 million worth of cryptocurrency. He made millions of dollars after becoming a full-time trader and now shares screenshots of his trades in videos and Instagram images to show people how he does it.

But, in an unfortunate turn of events, his screenshots allowed hackers to get access to his account and steal money from his wallet. During his stream on initial coin offerings (ICOs), Balina lost access to his Google Spreadsheet after malicious actors used his Gmail account to drain his wallet.

The cryptocurrency boom gave rise to occupations and jobs that did not exist before. According to The Verge, 122,000 cryptocurrency videos were published on YouTube over the past 90 days and have accumulated 328 million views.

Such YouTubers are easy targets for hackers because they often expose personal information to the public in their videos. Their videos and screenshots often reveal usernames, transaction details, and addresses which can be used to break into their online wallets.

Another trader, Peter Saddington lost his holdings back in 2017 after similarly disclosing info to hackers. He said,

You have to be very careful about that stuff as a YouTuber. In my early days of YouTube, I used to show my trades. I learned that was not a good idea.

Moreover, he said that crypto-traders are responsible for their own security and should strengthen their defenses to keep the money safe. Most cryptocurrencies are decentralized and are not controlled by governments or banks which is why traders have to bear all losses themselves.

YouTubers kind of have to learn the hard way. We no longer have a bank that we can whine to and say, ‘bank, my money was stolen, give it back to me.’ No. We’re not in that economy anymore. If you lost your Bitcoin that is 100 percent your fault.