Ahead of Pakistan’s elections, Facebook has geared up its efforts to ensure they are doing everything that they can to prevent abuse and fake news during the Election 2018 in Pakistan. The company has said that it is now working in collaboration with the Election Commission of Pakistan to better understand and address the specific challenges faced locally in Pakistan.

Facebook is increasing the number of people working on safety and security issues around the world to 20,000 people by the end of the year, as it employed dedicated teams working on all of the world’s upcoming elections – including Pakistan – to help detect and prevent malicious actors or abuse on Facebook.

Facebook has said that it recognizes the importance of working closely with local authorities to encourage civic participation in local elections. “We have been working proactively with Election Commission of Pakistan to help support their effort to maintain the integrity of the election”, the statement issued by Facebook said.

Facebook has helped educate Election Commission officials on how the platform works with the goal of increasing transparency, improving security, and promoting civic engagement. “We are also exploring new ways of working with the Election Commission of Pakistan to share a reminder about the ECP’s 8300 Voter SMS service, which is designed to give Pakistanis easy access to their voter record and polling station”, further said the statement.

There are people who want to abuse the platform to harm the democratic process. This is something Facebook is absolutely committed to preventing, and is taking a number of steps to protect and preserve the integrity of the upcoming elections around the world. Pakistan is no exception, the company explained. 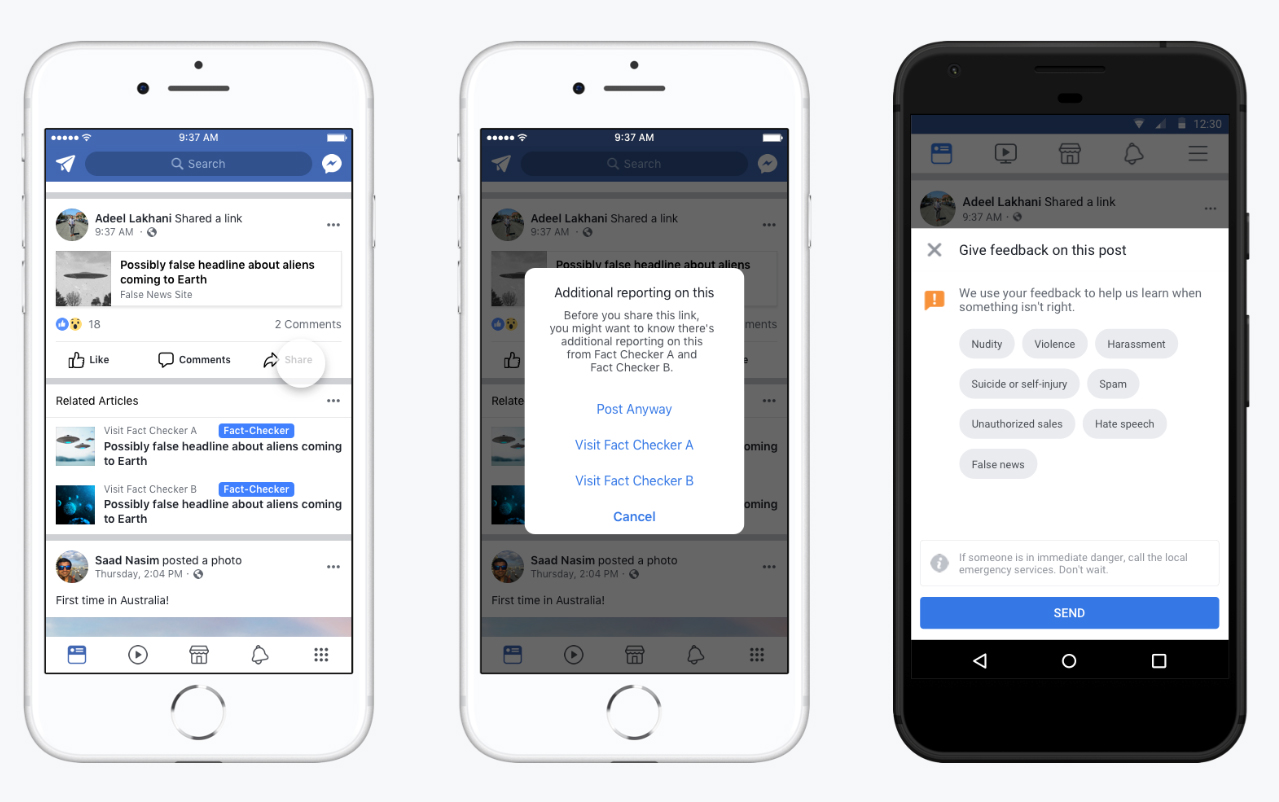 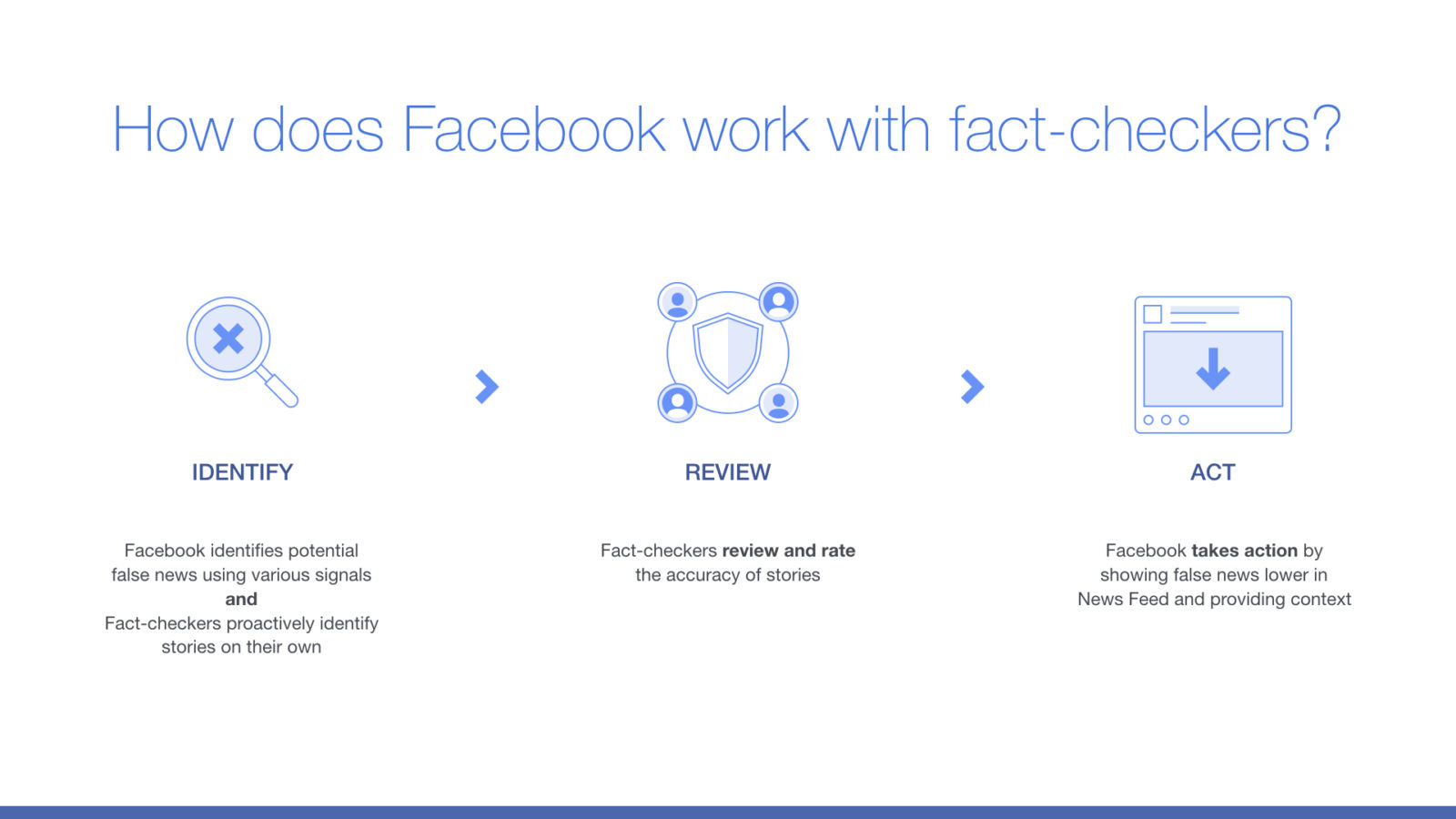 The company has said that it has taken significant steps to bring more transparency to ads and Pages on Facebook. Anyone can now view active ads from Pages on Facebook. The feature will allow the community in Pakistan – and around the world – to see ads across Facebook, Instagram, Messenger and Facebook’s partner network, even if those ads aren’t shown to you. People can also learn more about Pages, even if they don’t advertise.

Ahead of Election Day, Facebook will serve the community with a vote reminder, which will appear as a megaphone at the top of their News Feed.

In addition, Facebook is also working to secure candidate and party Pages to protect them from hacking and impersonation, and will be sending out security emails to admins of such pages, as well as launching an election integrity website (www.facebookpakistanelectionintegrityinitiative.com) for candidates and parties in Pakistan.

This website will offer tips and best practices in English and Urdu for politicians and political parties on how to engage their followers and keep their Facebook Pages and accounts safe.

Protecting elections from abuse on Facebook is one of the most important things that company has been working on at the moment. “We know there’s more to do, and we will continue to work hard to ensure that Facebook can play a positive and constructive role in Pakistan’s democratic process, both in 2018 and in the long-term”, concluded the statement.