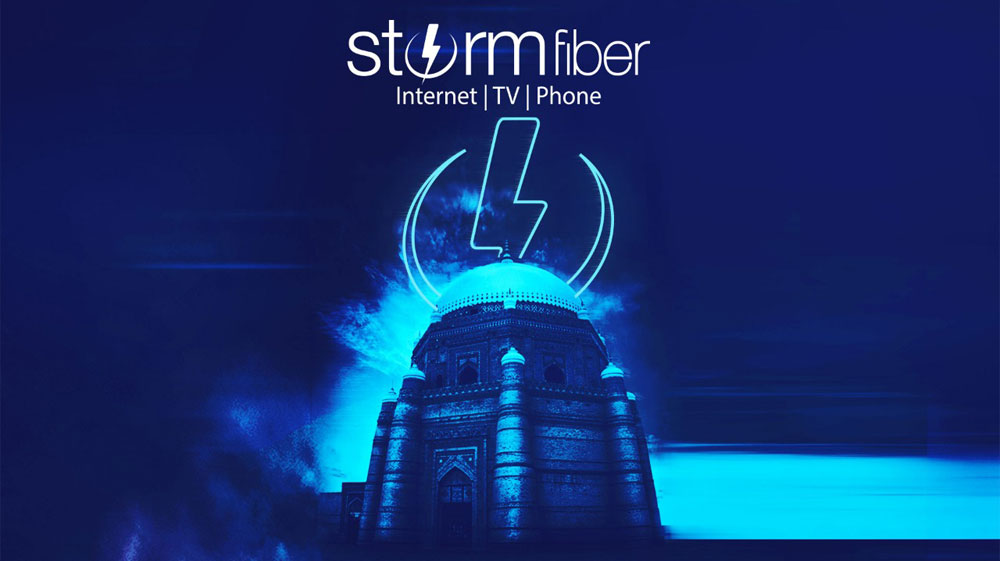 Well-established in four major Pakistani cities – Karachi, Lahore, Faisalabad and Peshawar – StormFiber has set its sights on expanding its FTTH footprint across the country. StormFiber celebrated its foray into Multan, the fifth largest city of Pakistan, at an event organized at a local hotel on July 9th, 2018.

Multan is the most prosperous city in the Southern part of Punjab and is home to numerous entrepreneurial ventures as well as industries.

The city has a promising pool of local talent from universities such as MNS University of Agriculture, Bahauddin Zakariya University and NFC Institute of Engineering & Technology, that have helped put Multan on the fast track of development.

The introduction of fiber-based gigabit internet connectivity of StormFiber (backed by Cybernet) will help Multan bridge the digital infrastructure gap and bring it on par with global metropolitan cities.

Ultra-fast and stable broadband service is an important catalyst for economic development in the modern era. To further these national interests, StormFiber aims to deliver consistent internet services on FTTH infrastructure, along with HD television and crystal-clear voice services.

Echoing the same sentiment, Chief Guest Prof. Dr. Asif Ali, Vice Chancellor, University of Agriculture Multan stated at the event that: “StormFiber has taken Pakistan by storm. It is fulfilling one of the basic requirements for economic development – a digital transformation that will propel Pakistan towards a prosperous future.”

“One of the primary impediments in increasing penetration of fiber broadband has been the high cost of bringing optical fiber to every home.

Stepping up to the plate, our investors who are local Pakistanis have always taken a long-term view of projects and avoided those with purely short-term gain.

Encouraged by our shareholders, Cybernet’s management team set out nearly a decade ago with a vision to bring highly stable, ultra-fast broadband through fiber optics, to the far reaches of Pakistan– so that citizens of this great nation — be they in Quetta, Multan, Lahore, Peshawar or Karachi — can experience the same standard of internet access as residents in London, New York or Beijing.”

In his speech, Mr Lakhani highlighted the immense impact of increased fiber broadband penetration on the GDP of countries. While excited and grateful for having the opportunity to serve the people of Multan, the CEO stated that the project was not without its challenges.

He added “Speaking purely as investors and for a company that is a direct contributor to the exchequer in terms of taxes, PTA license fees, USF and APC dues, we faced tremendous challenges in obtaining right of way, ever increasing import duties and a regressive tax regime consisting of minimum tax, alternative corporate tax, advance income tax and provincial tax amongst others.

The CEO stated that he wrote numerous letters and personally took a number of meetings to request help in resolving issues related to high taxes and right of way— all of which remain unresolved to date.

Mr. Lakhani stated that as a Pakistani he is still optimistic and believes that whoever wins the next election will recognize the importance of IT and fixed broadband and will – it is hoped — appoint competent Ministers with first-hand knowledge of telecom and will resolve right of way issues and rationalize taxes that stand at a whopping 32% of every household broadband subscription (if duties and taxes are included, this number rises to 40%).

Compare this to the United States where the Permanent Internet Tax Freedom act is now a law which specifically prohibits tax on broadband services for all times to come.

He concluded by stating that Cybernet believes that a robust fiber based broadband network is of equal importance to a robust transportation network.

“We hope the next government realizes the importance of both types of infrastructure – highways for transport and highways for information technology – and both are equally important to develop the economy; in fact, the broadband highway — if given the same regulatory and ministerial support – is faster to deploy.

A better-connected Pakistan translates to increased GDP, increases in overall tax collection, improvement in the standard of living, and empowers vital facilities such as education, entrepreneurship and digital exports including software related outsourcing — a potentially massive avenue to alleviate the balance of payments crisis being experienced by our country today.” 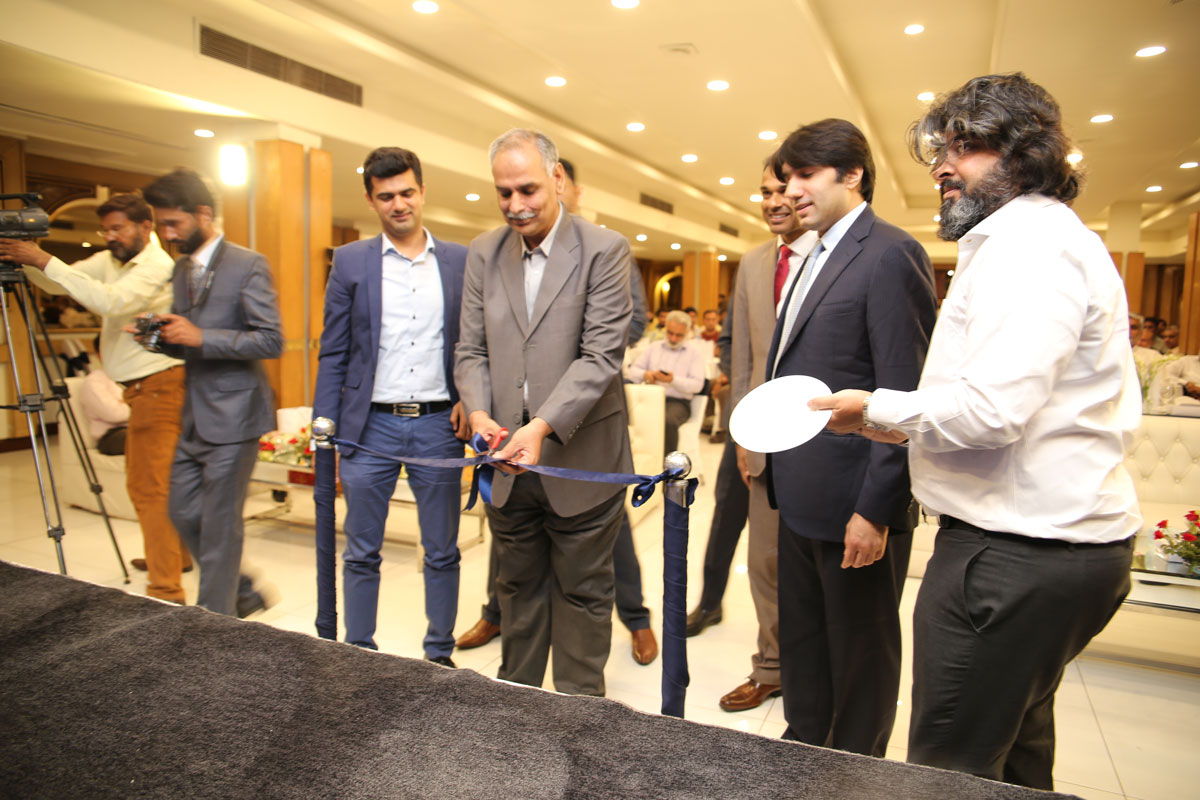 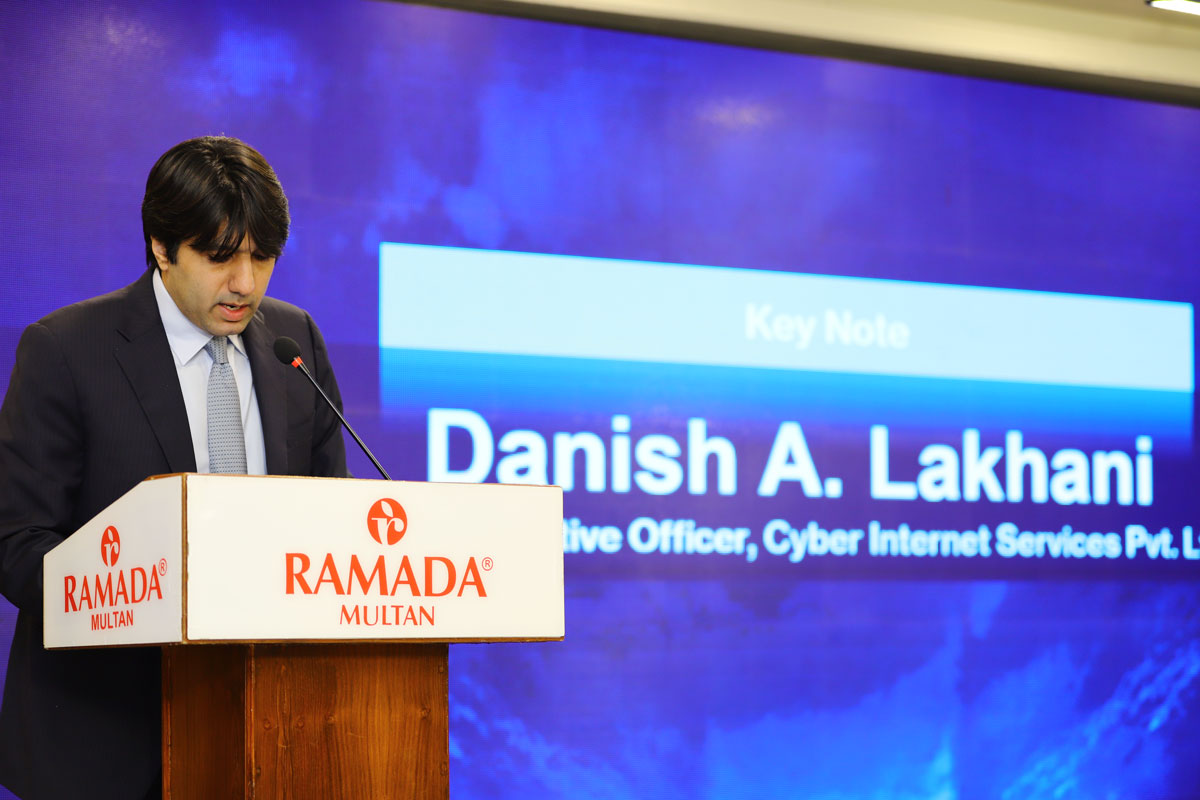 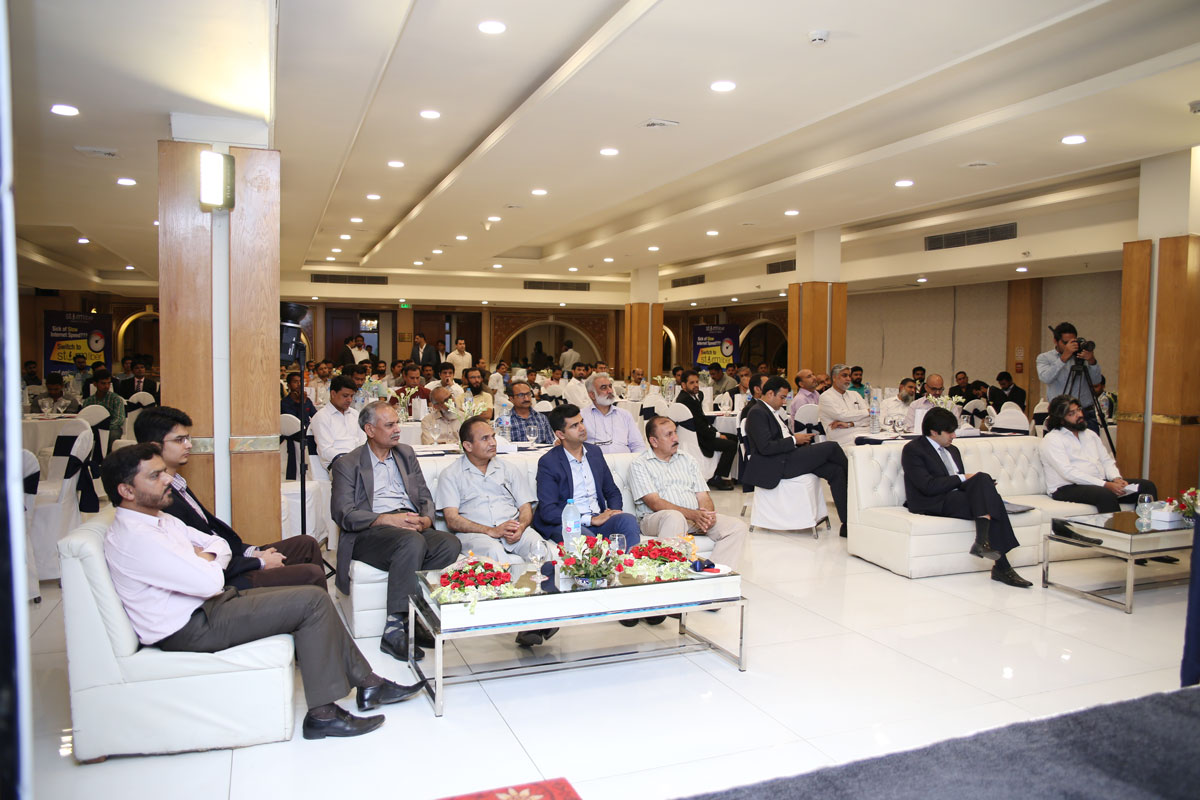 StormFiber has entered Multan by offering its services in the following important areas initially with the intention to extend its reach into other parts of the city soon.

According to sources, StormFiber’s FTTH services have been well-received during its soft launch in the city.

The company has deployed its backbone and plans to roll out its high-speed service in Islamabad, Rawalpindi, Gujranwala, Hyderabad, Sargodha, Sialkot, Quetta and many others.