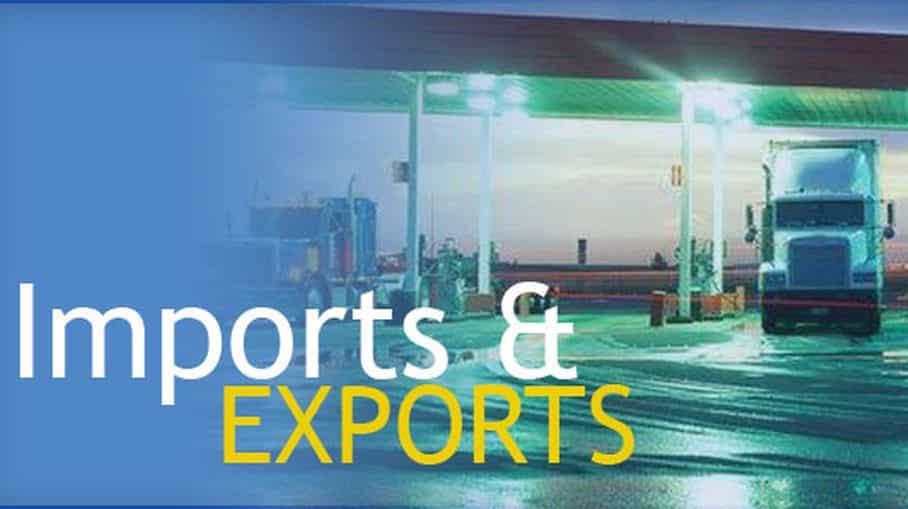 Pakistan’s trade deficit surged to an all-time high of $37.67 billion over the previous fiscal year (FY2018).

The country’s trade deficit has gone up by 15.95 percent in one year. The trade deficit has been recorded at $37.67 billion during FY2018 as against $32.49 billion of the corresponding period of the previous year, according to Pakistan Bureau of Statistics (PBS). Imports have increased more than exports, which has widened the trade deficit to the highest level of the country.

The trade deficit has touched $37.67 billion during FY2018, surpassing the previous year highest level of $32.58 billion. Trade deficit has even surpassed the revised estimated target of $29.4 billion due to massive increase in imports. The government had set the budget deficit target at $25.7 billion, which was upward revised to $29.4 billion.

Mobile Phone Imports on The Rise as Trade Deficit Worsens

The rising trade deficit had been one of the most serious challenges for the PML-N government in the last year of its five-year term, which ended on May 31.

According to PBS, Pakistan’s imports have been recorded at $60.9 billion during FY2018 as against $52.9 billion of the previous year, showing an increase of 15.1 percent. The import bill has exceeded the revised annual estimates of $54.2 billion for the outgoing fiscal year. Imports increased beyond $60 billion for the first time in country’s history. The import bill is rising due to an increase in the arrival of capital goods, petroleum products and food products.

On the other hand, the country’s exports had increased to $23.2 billion during FY2018 as against $20.4 billion of the corresponding period of the previous year showing growth of 13.74 percent. Exports have enhanced mainly due to sharp rupee depreciation as against dollar, improvement in energy supply, partially releasing of refunds and cash subsidies under the Prime Minister Export Package.