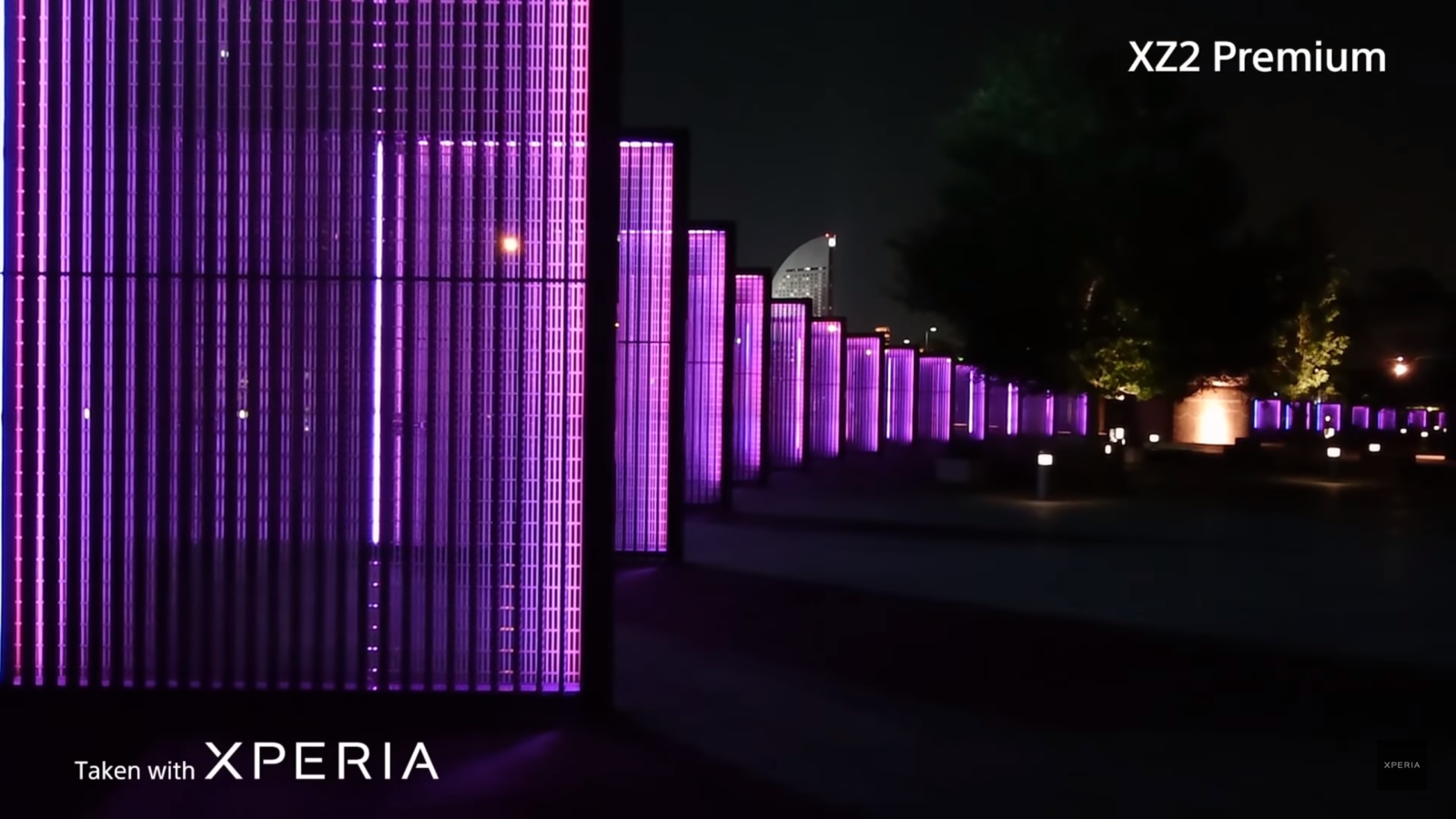 It can manage extremely high ISO levels without sacrificing much.

Sony has always been brought innovation to their smartphones, but they often go unnoticed by the masses (read: Apple, Samsung fans).

Sony, in their latest promo, has shown impressive footage captured with the Xperia XZ2 Premium’s camera in extremely low light. They achieved this by putting two 7 piece lenses with large apertures. The 12-megapixel camera has a f/1.6 aperture and shoots strictly in black and white, while the 19-megapixel f/1.8 camera shoots in color.

Is It Comparable To A DSLR?

Now the camera would obviously not perform as well as dedicated low light shooters like some DSLRs out there. Plus when you increase the ISO of a camera, the noise becomes more and more apparent. So it’s always recommended not to shoot pictures or videos in high ISO.

But nonetheless, the XZ2 Premium seems to be performing quite well in low light conditions. There is still a little noise in the images but it’s far more superior than anything on the other smartphones right now. 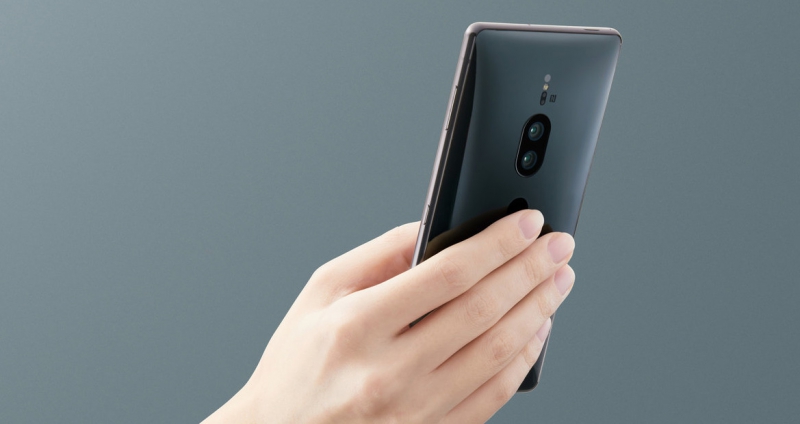 Xperia XZ2 Premium is the Sony’s latest flagship with a 5.8-inch 4K HDR display that packs Qualcomm Snapdragon 845 processor and 6GB of RAM under the hood, with a 3,450mAh battery.

The phone is obviously packed with a lot of flagship features as it competes with almost every high-end smartphone in every way. But what’s important is the fact that the company has priced the XZ2 Premium for $1000 which brings it to the competition with phones like iPhone X or Note 8.

Considering that the company hasn’t managed to do well in the sales department in the past brings up a question of whether or not the XZ2 Premium can remove the curse that Xperia Smartphones have been struggling with.