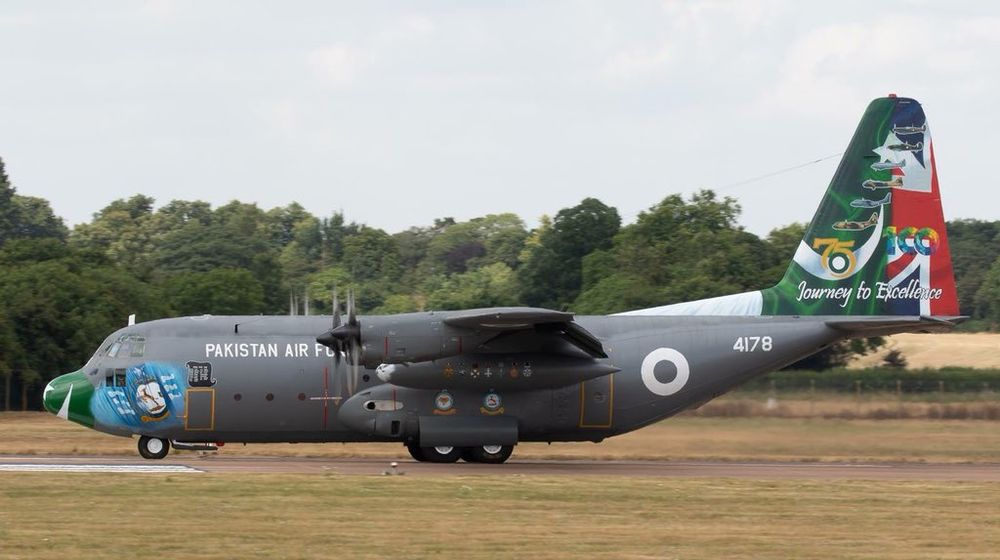 Pakistan Air Force (PAF) C-130 Hercules of the 6th Squadron will be in action at the event starting at 12:00 noon Pakistan Standard Time (PST). 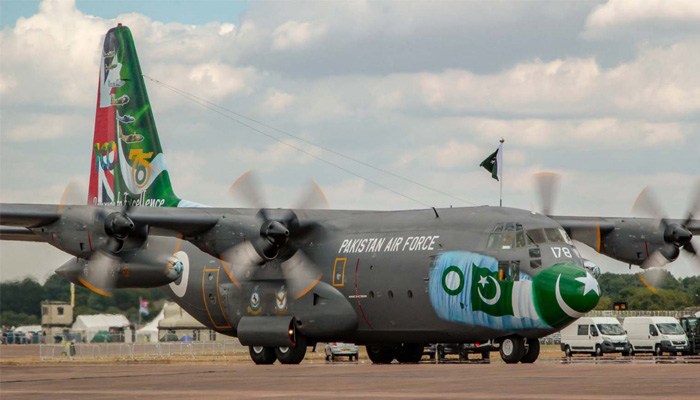 This year’s event focuses on the centenary celebrations of the Royal Air Force ‘RAF100’ with teams from countries like the United States, France, Turkey, Netherlands, Germany, Denmark to name a few. With 31 teams competing for this year’s event, the airshow has already been dubbed as the world’s greatest airshow.

Pakistan participated in the Air Tattoo event for the first time in 2006, sending a tail-painted C-130 displaying a thank you message to the nations who participated in the Earthquake relief activities after the 2005 earthquakes that hit the country.

Pakistan Air Force claimed the 2016 edition’s Concours D’ Elegance title for which the C-130 was painted to portray the sacrifices made by the country’s military in the Operation Zarb-e-Azb in a bid to defeat terrorism.

The three-day event promises to be a spectacle with 7+ hours of flypasts and colorful displays from competing teams while also commemorating the 100 years of RAF by presenting a global salute.