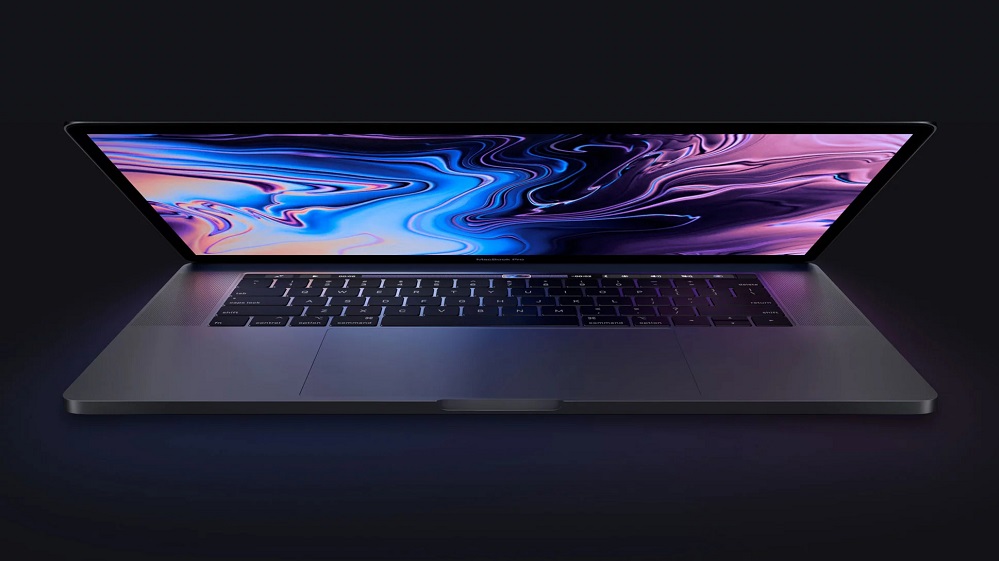 It’s worse than the 2017 MacBook in some cases.

Apple recently announced the new versions of the MacBook Pro. Both the 13-inch and 15-inch models come with an upgrade in the performance department as they brought new internal configurations, with upgraded CPU, RAM etc.

The most noticeable of them all was the 2.9 GHz 15-inch model with a 6-core 8th-generation Intel Core i9 processor. A laptop built with this configuration is definitely meant to be a beast in raw performance. However, when the i9 powered MacBook is under a load, it excessively throttles the CPU’s performance and limits it to 2.2 GHz.

Dave Lee, a reviewer on YouTube, has posted a video regarding the i9 MacBook Pro’s thermal throttling issue on his channel. He explained that this is Apple’s top of the line laptop, meant for performance demanding tasks and should be able to handle Adobe Premiere easily.

In his testing, after a few seconds of rendering a video on Adobe Premiere, his MacBook Pro started throttling, after which the processor limited the clock frequency to 2.2Ghz in order to protect the laptop. This increased the rendering time of the video significantly.

Intel’s 8th gen i9 is a very capable processor but the problem seems to be in MacBook Pro’s body, it isn’t designed to cool the i9 processor properly. Even at the base clock speed, the MacBook Pro shows thermal throttling, which shouldn’t be happening.

Comparison with a 2017 MacBook

In Dave Lee’s video, he shows that an i7 MacBook Pro from 2017 can manage average clock speeds of 3.1 GHz with the Turbo Boost feature, which of course takes lesser time rendering a video, as compared to the i9 model.

He further proves his point of poor thermal management of i9 MacBook Pro by putting the laptop in a freezer and then rendering the video, which showed significant improvement in the performance, and the video rendering time was reduced.

A lot of other owners of the i9 MacBook Pro experienced the same issue. This proves that the issue isn’t limited to Dave Lee’s MacBook Pro and is a serious concern for high-end users that are looking to buy a Core i9 laptop in Apple’s ecosystem.