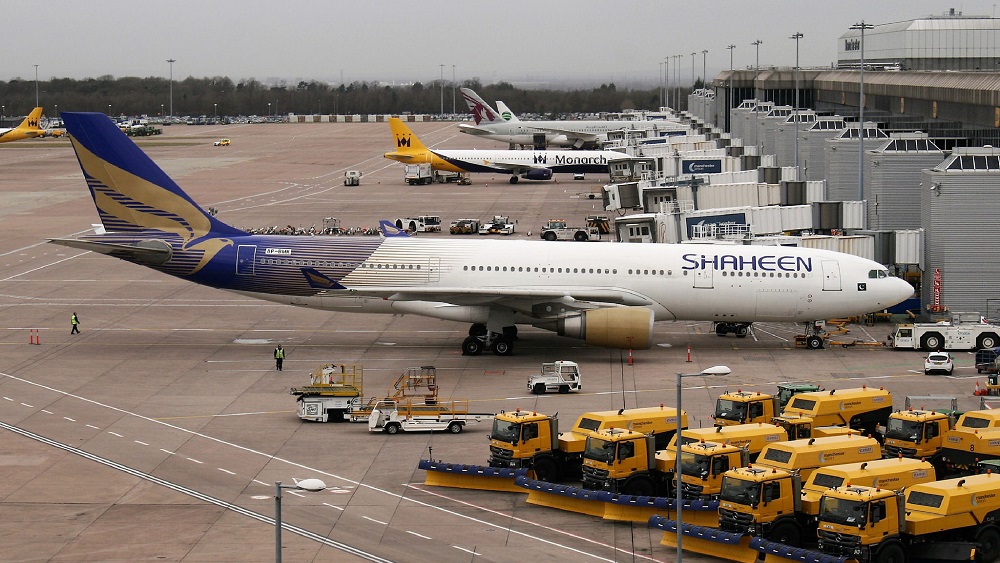 The dispute between Civil Aviation Authority (CAA) and Shaheen Airline International (SAI) has turned ugly as hundreds of expatriate Pakistanis and businessmen were not able to fly to Muscat and Canton.

Despite the Sindh High Court’s orders, CAA has refused to provide services to SAI for its international operations at Lahore Airport.

A passenger, Muhammad Imran, told ProPakistani that he works at a private firm in Muscat. He belongs to a remote area of Shawal. After finishing his vacations, he was due to return to his job in Muscat, however he was unable to do so.

“I don’t know what to do, I am stuck. I can’t go back to my village nor can I travel to my destination. I am struggling to book a new ticket from another alirline, which seems almost double of what I paid for this flight.” Imran told.

Another passenger, Iqbal, who was traveling to Canton, China for a business deal, said that he booked the flight with SAI almost a month ago. He had meetings lined up with Chinese businessmen but due to the flight cancellation, he will end up losing some of his clients.

Every passenger who was not able to catch the flight has a story to tell and was hanging around at the airport to get one on another airline as soon as possible.

SAI Spokesperson and Director Marketing, Zohaib Hassan told ProPakistani that the Sindh High Court ordered not to stop SAI operations. However, the CAA overruled court orders and imposed the suspension without any intimation.

“This move from CAA is unwelcoming and is solely intended to disrupt SAI’s scheduled flights, which will create difficulties for our passengers,” Zohaib added.

Shaheen Air International is making efforts for the payment plan and intends to settle all impending dues to its earliest, while the honorable Sindh High Court also reaffirmed the same after SAI committed to it in writing.

SAI claimed that it paid Rs. 1 million to the CAA on July 17 via telegraphic transfer.

On the other hand, CAA stated that on July 13th, the authority issued a letter to SAI management about the suspension of its international operations.

In Sindh High Court, SAI gave a self-generated payment schedule and agreed to pay Rs.1 million every 10 days, but SAI was not able to fulfill its own commitments, added the CAA.

Due to this, the CAA issued a recovery notice to SAI and demanded Rs. 1.5 billion before July 16th. Any failure to comply with this order meant that its international flights, except for those destined to Saudi Arabia, would not be provided with facilities.

CAA claimed that SAI is misinterpreting the Sindh High Court’s orders and not paying its dues as committed. CAA also puts the blame on SAI, saying that it is misleading the public and passengers regarding its operations.