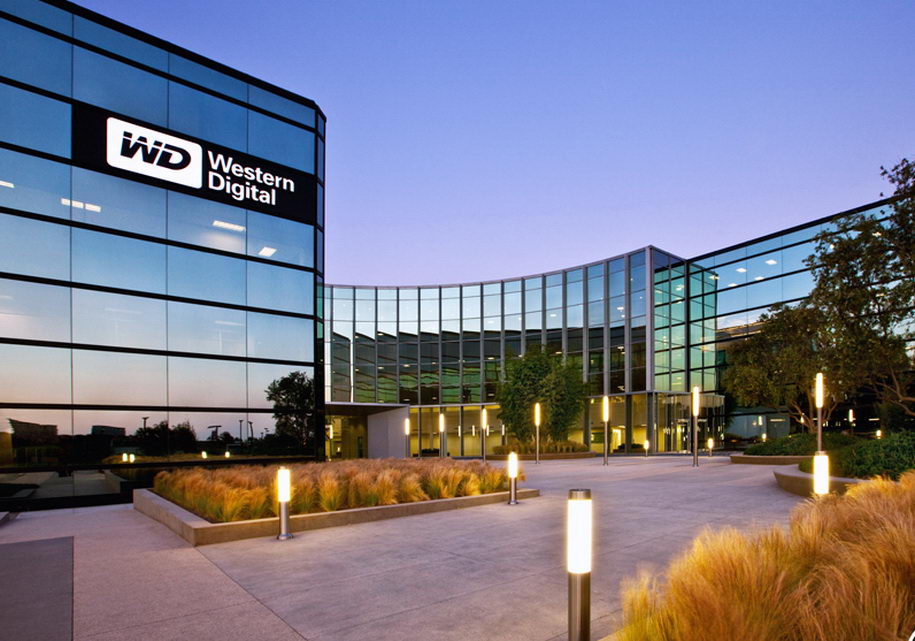 One of the major players in the storage market, Western Digital, has announced its plans to shut down one of their three mechanical hard drive factories. They’ve planned to wrap things up by the end of 2019.

The factory being decommissioned is located in Petaling Jaya, near the Malaysian capital Kuala Lumpur. It spreads across 1 million Square feet and is Western Digital’s (WD) second largest facility that manufactures HDDs (Hard Disk Drives).

WD says that the client base for traditional HDDs has been shrinking in recent years, and sales are expected to decline in the future as well.

This is an indication that HDDs have become an old technology and are going to be gradually replaced by SSDs if it wasn’t clear enough before. 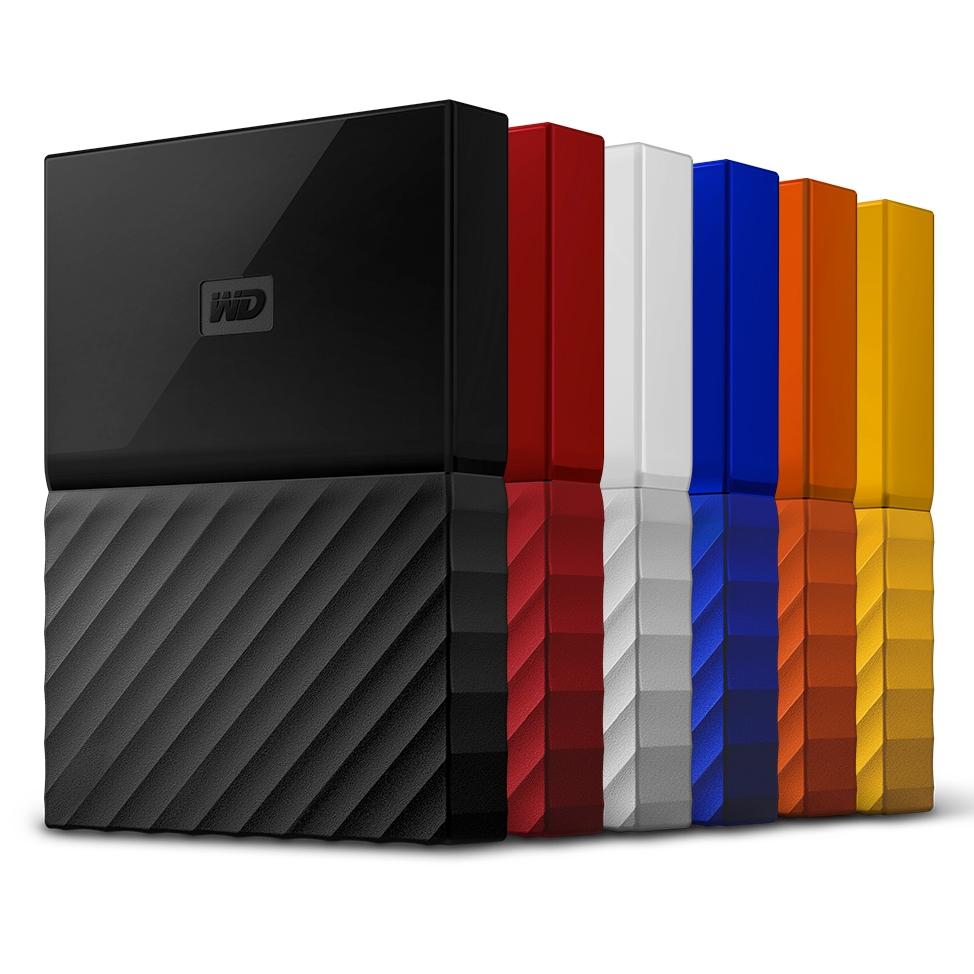 This is going to be the second time that WD has decommissioned an HDD factory. The company closed down one of its subsidiary plants in 2016 after only 4 years of operations.

After the Petaling Jaya factory goes out of commission, WD will have to divide HDD production to its 2 remaining factories: a 1.7 million square feet facility in Bang Pa-In, Thailand and a 0.73 million Square feet production facility also in Prachinburi, Thailand.

Plans For The Future

A spokesperson from Western Digital says that the company is planning to expand SSD production capacity. It is about to open its ‘second’ SSD facility at Penang and expects to start SSD production in the coming months.

If you’re planning to buy a hard disk drive, it’s best to either hold off until SSD prices fall or get an HDD right now before they get expensive.