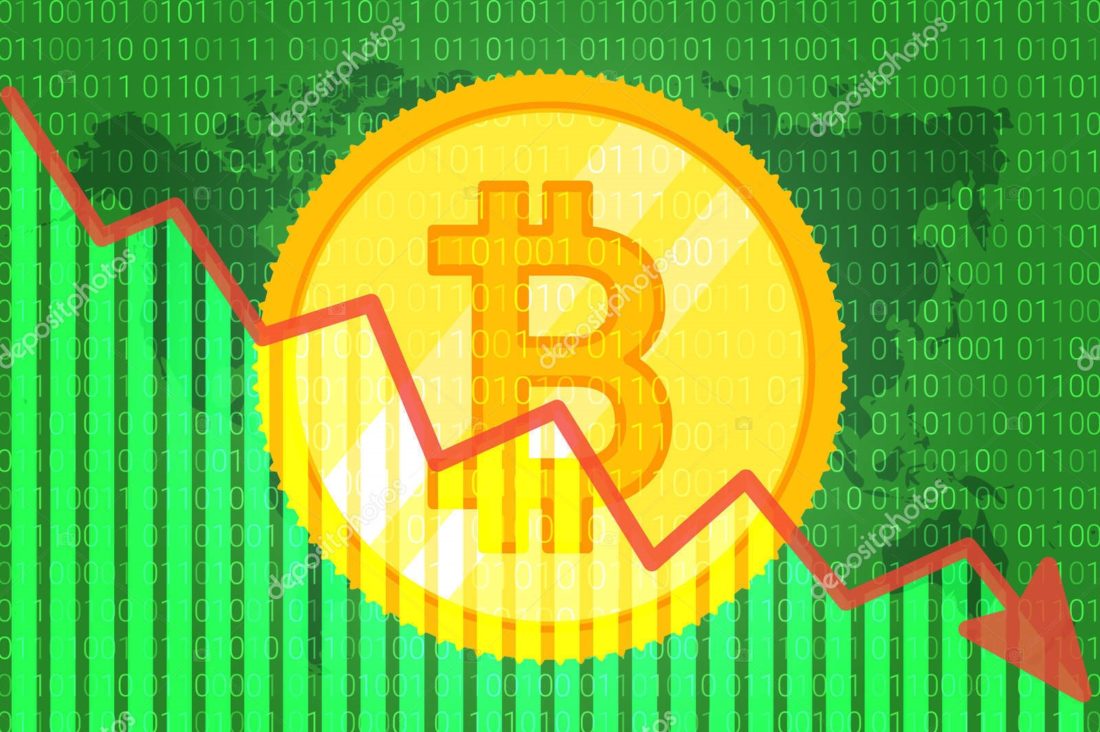 Crypto mining may have caused a shortage in GPUs and a rise in their prices, but the trend is changing.

Cryptocurrency saw a major rise in popularity late last year when one of the major names in the business, Bitcoin, reached an all-time high of $19,783 in December 2017.

Right before the record was reached, a lot of people ended up investing in cryptocurrency by either buying Bitcoins or mining them.

Apparently, the more popular method was mining, which required the use of dedicated ASICs or, the cheaper and easily available option, graphics cards. The high demand for GPUs due to the mining craze caused a sharp rise in their prices, making their availability a major issue.

A survey conducted by Jon Peddie Research showed that cryptocurrency miners purchased over 3 million GPUs totaling around $776 million in 2017. The majority of these GPUs were manufactured by AMD.

Towards the start of 2018, most of the GPUs were sold out in the market which led to an increase in prices.

With the fall of cryptocurrencies in recent times, interest in these GPUs have fallen and according to recent data, the prices have been taking a fall as well.

The cost to run the mining rigs is not insignificant, so when the price for the currencies drop…, people will run rigs and choose to dump AIBs [add-in-board] on the secondary market hoping to recover some cost.

Data from the Charts

A website called PCPartPicker has a chart available which shows the trend in prices over the last of couple of months for popular GPUs.

Prices hovered around the $160-$180 for a long time for this card until it gradually saw a rise in prices starting from Jan 2018 with an all-time high of around $290 in Feb 2018. However, the recent trend shows that it is constantly on the fall after Mar 2018.

Not all of this has happened just due to the fall in cryptocurrency. Tech companies started making better ASICs (dedicated mining hardware) to replace the GPUs. In April 2018, Bitmain, a Chinese tech company, release the Antminer H3, the world’s most powerful and efficient EtHash ASIC miner.

We are pleased to announce the Antminer E3, world's most powerful and efficient EtHash ASIC miner.
Ordering limit of one miner per user and not available in China.
Limited stock, order here now: https://t.co/Zfw3afjJHs#antminerE3 pic.twitter.com/SjHu2eUThp

Bitmain took a fair chunk out of AMD and Nvidia’s paycheck due to its popularity and it even surpassed Nvidia in terms of overall profits in 2017 by taking around 80% of the market for Bitcoin miners.