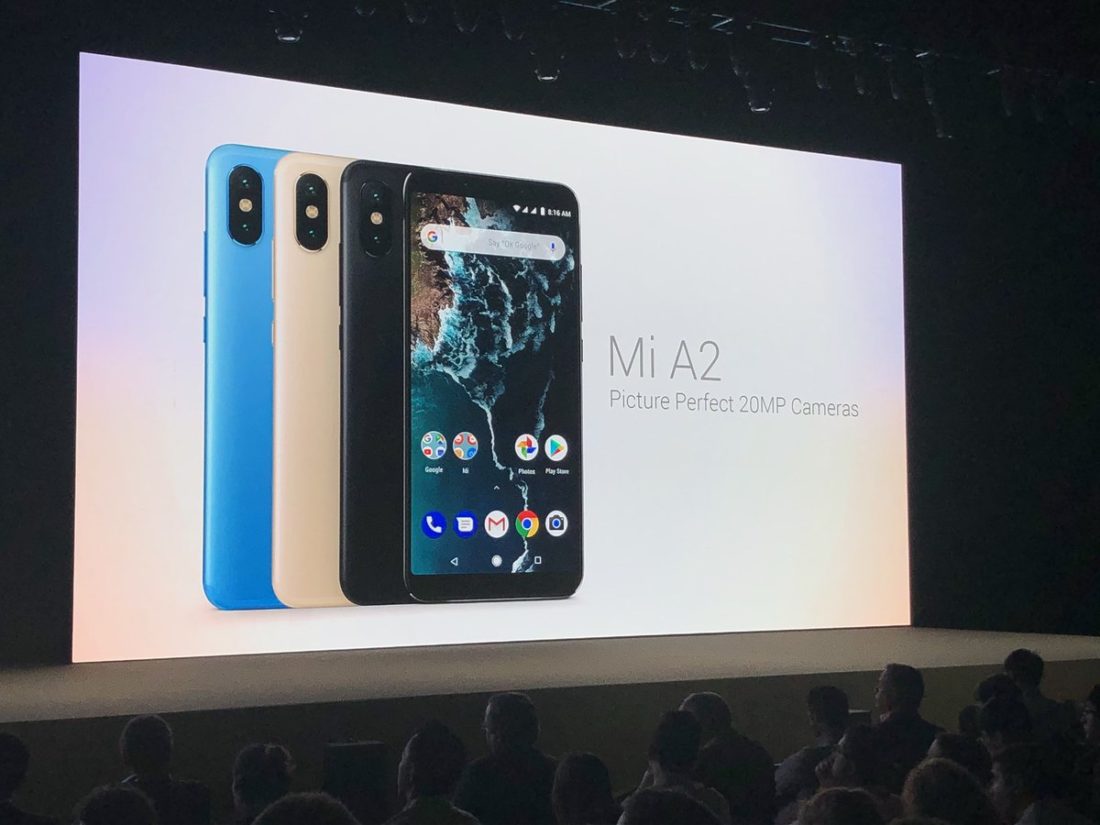 Mi A2 is finally here, with more or less the same looks as most of the other Xiaomi mid-rangers.

Almost a year ago, Xiaomi launched the Mi A1, an Android One smartphone that sold quite well and grabbed the mid-range market quickly.

Today, Xiaomi announced its successor, the Mi A2, at a global launch event in Madrid, Spain. It has been launched in collaboration with Google again and it’s part of the Android One program, meaning it will have fast updates and get monthly security patches.

No date has been announced for its availability in Pakistan yet but it’s guaranteed to launch here. 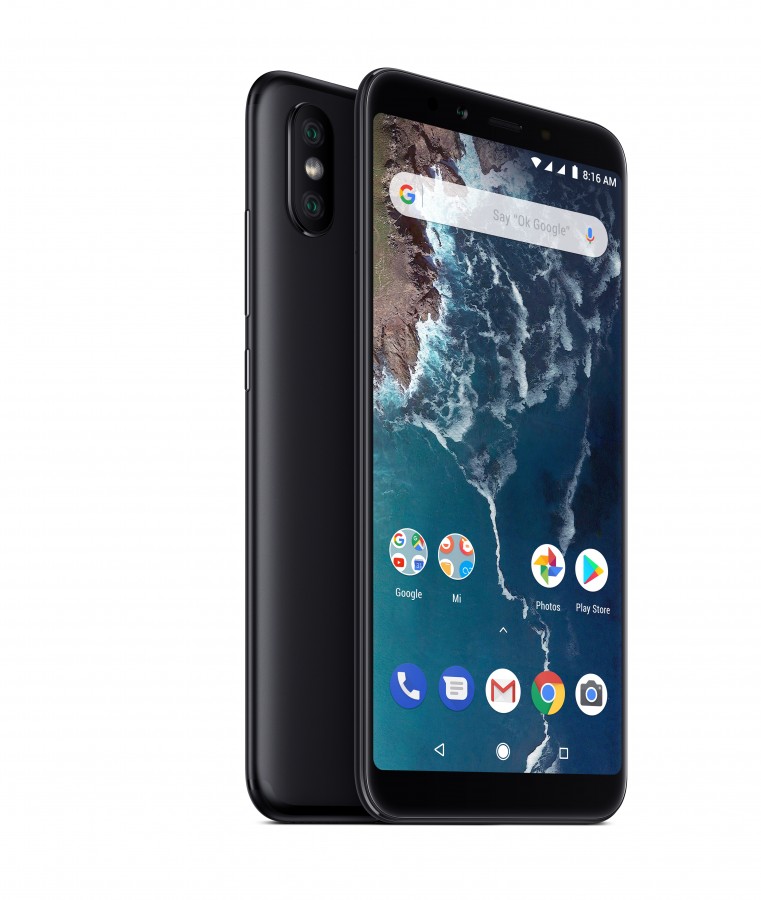 Just like how the Mi A1 resembled the Mi 5X in almost every department, the Mi A2 resembles the Mi 6X. The two phones are identical in nearly everything.

On the back, you have the vertically placed dual cameras and a fingerprint scanner placed in the center.

The Mi A2 improves over the Mi A1 in several departments, especially in performance.

With the Mi A2, you get Qualcomm’s Snapdragon 660 octa-core chipset. As far as memory configuration is concerned, you have three options.

Connectivity options include USB-C, Bluetooth, an IR blaster but no 3.5mm headphone jack.

On the back, you have dual cameras. One of them is a 20MP sensor while the other is a 12MP lens. Both have a f/1.75 aperture for better low light performance. 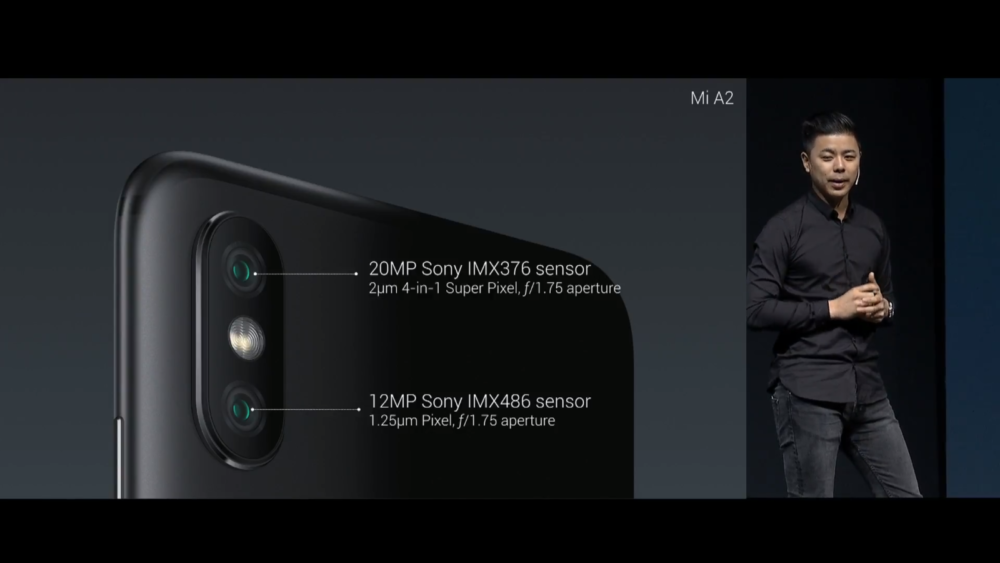 The front camera also sees an improvement and now comes with a 20MP sensor. There is also a wide array of different AI focused modes that will help with selfies.

The battery capacity of the Mi A2 is 3,000mAh and this time around, it also comes with fast charging.

The colors available for the Mi A2 include Blue, Gold, and Black. 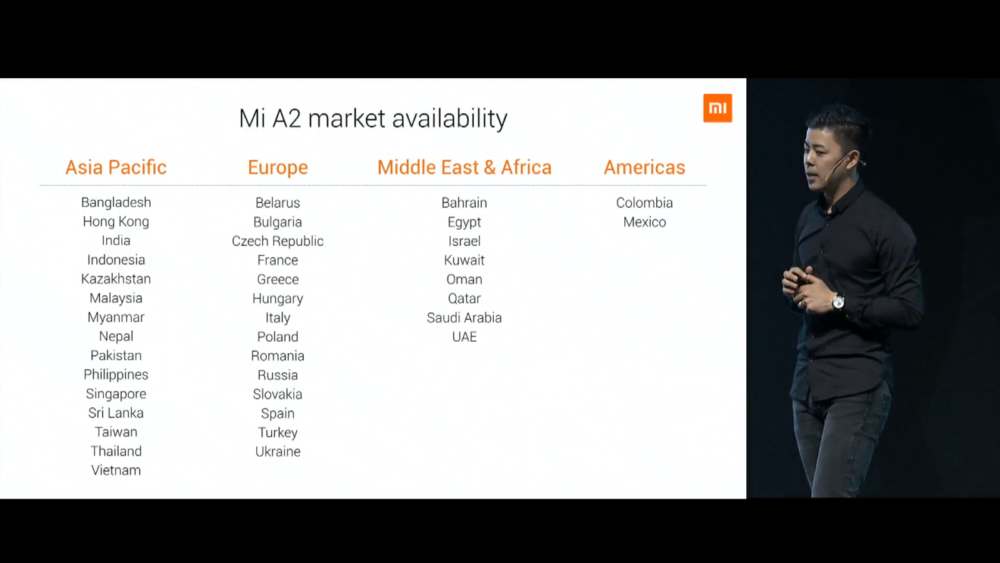 Mi fans will be happy to hear that the Mi A2 will make its way to Pakistani officially, as indicated by the slide shown at the launch event. Local pricing for the Mi A2 is still a mystery as well as how long it will take to finally launch here.

International prices that were revealed on stage are as follows: