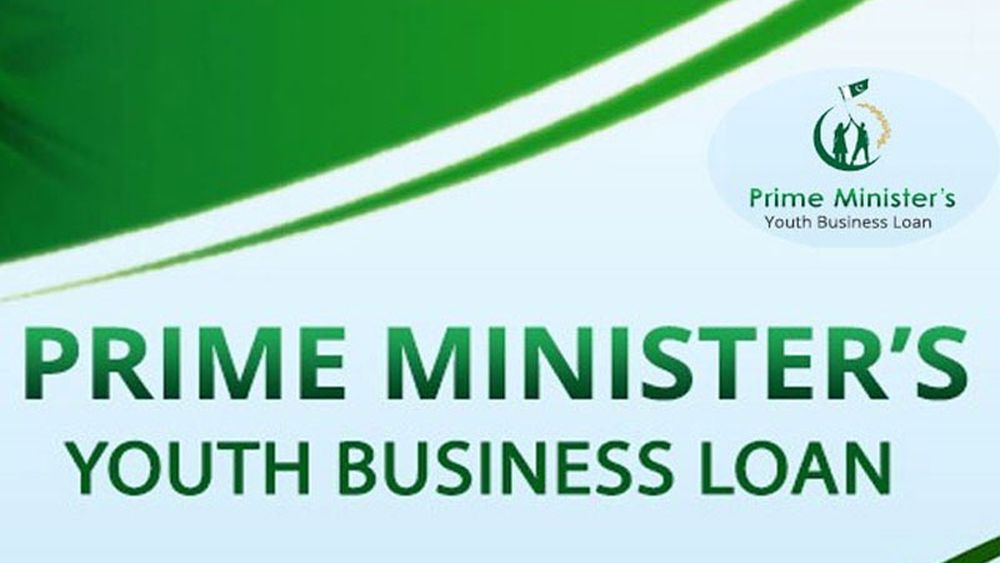 Prime Minister Youth Loan (PMYBL) scheme was launched with much hype and expectations by the outgoing PML-N government back in 2013 but it hardly achieved 23 percent of its target of loan disbursement in five years of governance.

The scheme was one a bold step but was criticized for being a political tool, designed to win popularity and votes of youth, similar to PM Laptop scheme. Many commercial banks refused to participate in the scheme earlier despite repeated pushes by the central bank and the government.

According to statistics provided by State Bank of Pakistan (SBP), various commercial banks disbursed Rs. 23.38 billion from December 2013 to March 2018 against a target of Rs100 billion, which was set by the government of PML-N.

The target of the scheme was to provide loans to 100,000 borrowers between the ages of 25 to 41 years but applications of only 30,133 people were approved for loans.

The scheme was set to target women on priority basis but out of 30,133 borrowers, the share of women stands at a mere 12 percent against a quota of 50 percent.

75 percent of the borrowers lived in Punjab whereas the rest of provinces didn’t reach double figures.

The uneven disbursement of loans to a specific province might raise eyebrows of the people and policymakers of rest of the provinces. However, the reality is that the participation of young entrepreneurs from Punjab could be seen from the number of applications received by banks from the province.

Under the scheme, unemployed youth are extended loans up to Rs 2,000,000/- at a service charge of 6 percent for setting up a new business or strengthening an existing business. The rate of return for lending banks is one year KIBOR+500 bps.

The difference between banks’ rates and borrowers’ rate is absorbed by the federal government in the form of subsidy. As a further incentive to the banks,

GOP also shares 5% of credit losses of the total outstanding loan portfolio of the banks under the Scheme. Currently, eighteen banks are participating in the scheme, of which three are public sector banks (NBP, FWBL and Sindh Bank Limited) while the remaining fifteen are private sector banks.

Lack of Interest By Private Banks

Majority of the CEOs of the banks were of the view that banks could have faced the loss of their depositors’ money at the hands of borrowers who are largely inexperienced and maintain a small or medium sized business, which could fail.

The scheme was initially commenced by two government-owned banks- National Bank of Pakistan (NBP) and First Women Bank Limited (FWBL) which continued to promote and run the scheme with sustainability and cautious approach.

The fate of borrowers was decided through balloting for more than one year after selection of applications and their fulfillment of mandatory requirements by the special units of the two banks. Later on, banks were given autonomy to execute the scheme per se. After a couple of years, banks started introducing these schemes at their branches one after another and the numbers of participating banks increased to 18 out of total 25.

Among these banks, few of the banks were showing a formality to give loans or financing facilities to a couple of applicants. These banks did not promote this scheme at their counters through a normal campaign.

Hence, the number of application received by these banks is very limited.

The major issue for the applicants is not only lack of experience in any particular field but have to provide the guarantee of a person who may be a government employee or big businessman. The equity was also affordable to 10 percent of the aspirant as against of the 90 percent equity share by the banks but it was also a major issue for a majority of the aspirant entrepreneurs.

The scheme was hit by controversy since its beginning when the charge was given to the daughter of the former Prime Minister, Mariyum Nawaz Sharif, who remained under harsh criticism by political rivals, resulting in her resignation from her position.

There were also reports received that few of the bankers from National Bank of Pakistan (NBP) opened up bogus accounts and availed low-interest loans for their own purposes The bank’s management, however, traced these officials wrongdoing and held an investigation against them.

Traditional businesses were set up initially such as setting up of dairy farms, restaurants, and general stores. Technology based business related to IT and fintech were not notably reported by banks.

The scheme introduced by JS banks in collaboration with Careem created 1,000 entrepreneurs. A scheme in the dairy sector has been very successful mainly because of the prevailing demand of the business in that particular field.

The impact of the scheme on the economy is phenomenal regardless of its political stricture.

Small businesses have the potential to revitalize economic activity by creating employment opportunities, reducing poverty and providing economic linkages and services to the corporate sector. The growth of small businesses and their access to formal finance is imperative for the development of the economy.

With this scheme, small and medium-sized business will flourish and employment will be generated at a large scale. Besides, banks will earn margins and gain confidence to continue such a scheme. Additionally, revenues through government taxes will be generated.

The scheme is not a total failure as thousands of people availed loans from it and continued to make their businesses successful. The recovery rate stands nearly 90 percent showing a success of the scheme through its pace has been slow and is lagging far behind of its target set by the outgoing government.

The scheme has a good potential if private banks promote these scheme and set up an ecosystem with various stakeholders from different sectors.

The next government should not only monitor and promote this scheme but it should also convince and push banks to participate aggressively in it by setting up targets.  Like other schemes such as export refinancing and long-term financing facility, the scheme could be successful in future and will be a win-win situation for every stakeholder.