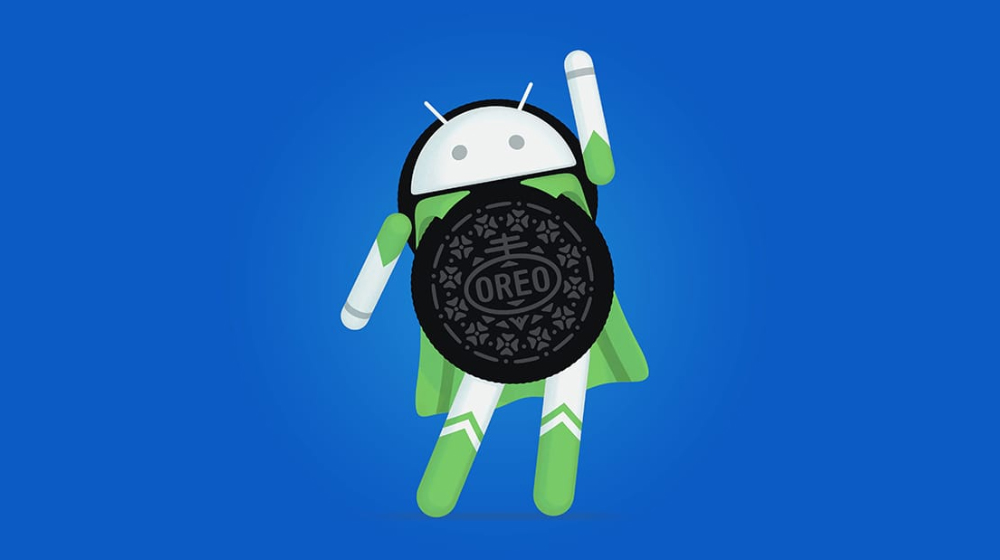 Android Oreo’s distribution among devices has seen a slight increase this month.

Google has unveiled the latest numbers for Android, showing the popularity of each version of the OS.

The distribution graph is used by developers to get useful data and infographics on Android usage. Other than that, Google also lets developers know how many devices are immediately able to upgrade to the latest version of Android Oreo.

Here’s the new graph for July, 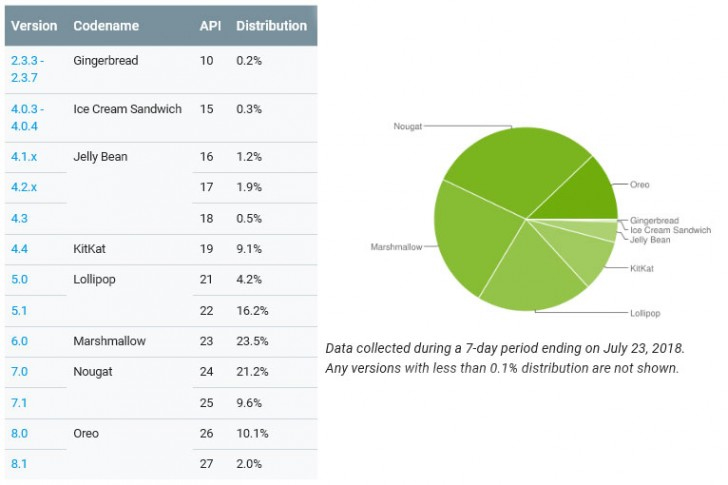 As you can see, the latest version – 8.0 and 8.1 Oreo – makes up only 12.1% of the total active Android devices. In comparison, Nougat is being used the most and powers 30.8%  of active devices in the world. This is a good example of Android’s poor update support, as only a handful of devices get an update to the latest versions.

And it takes a lot of time for most devices to adopt a certain firmware version. It might take another year or two for Android Oreo to roll out to most active devices. Android Oreo’s distribution percentage is even lower than Android Lollipop (20.4%).

A new update doesn’t just add new features and better visuals to your device, it’s also important to improve a handset’s security. Apple does it way better, and most iPhones on the planet run the latest version of iOS. Then again, it’s easier for Apple due to no variation in phones. Android, on the other hand, is used by so many different phone companies and with several different skins/UI that it’s hard to target each one of them.

You can check out Google’s Distribution dashboard here.