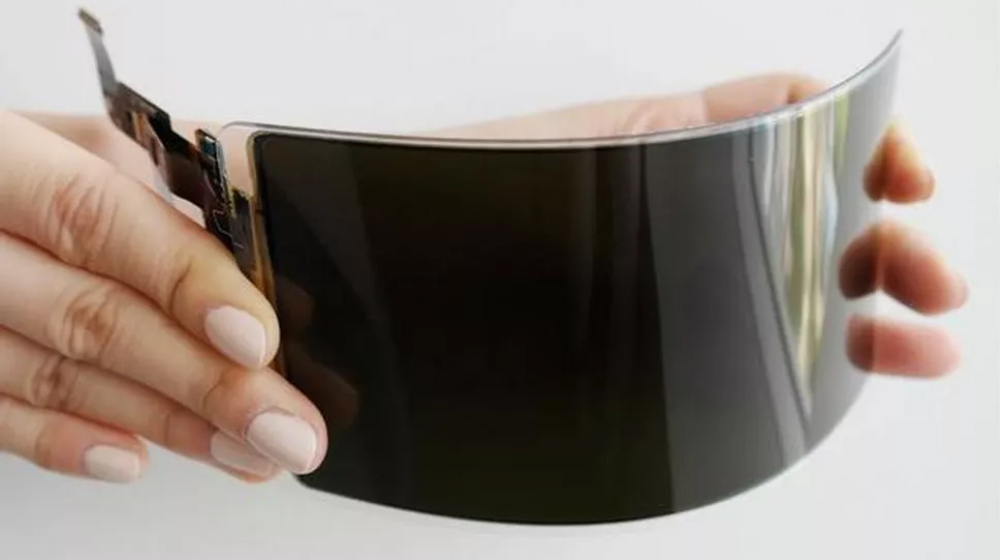 We might get to see the first-ever foldable device soon.

Samsung has just prepared an “unbreakable” flexible OLED display panel that is going to be used in a foldable smartphone.

The company says that the new display is ready to be shipped in consumer-ready devices, as it has been certified by Underwriters Laboratories. According to Samsung, the new panel is not just reserved for smartphones but has application in other markets such as gaming consoles, mobile military devices, and even automobiles.

Samsung Galaxy Note 9’s Base Model Will Cost Over $1200: Rumor

The flexible panel has been adhered with a window overlay and consists of an unbreakable substrate. Some flexible displays are already available, but are not as sturdy as the one manufactured by Samsung, says a spokesperson.

The fortified plastic window is especially suitable for portable electronic devices not only because of its unbreakable characteristics, but also because of its lightweight, transmissivity and hardness, which are all very similar to glass۔

The new flexible panel underwent a number of durability tests. One of the tests involved getting dropped 26 times from a height of around 4 feet. It suffered no damage and functioned ideally after the tests, with no visible cracks on any of its sides and edges.

Foldable phones might become mainstream in the coming months. Even Huawei is working on a flexible handset, it recently filed a patent for its design, and will compete directly with Samsung.

ZTE has already launched a foldable device, called Axon M, but it has two displays with a visible hinge in between. Samsung’s handset is expected to come with a single flexible OLED display with no hinge, so it will be more practical and usable in comparison.