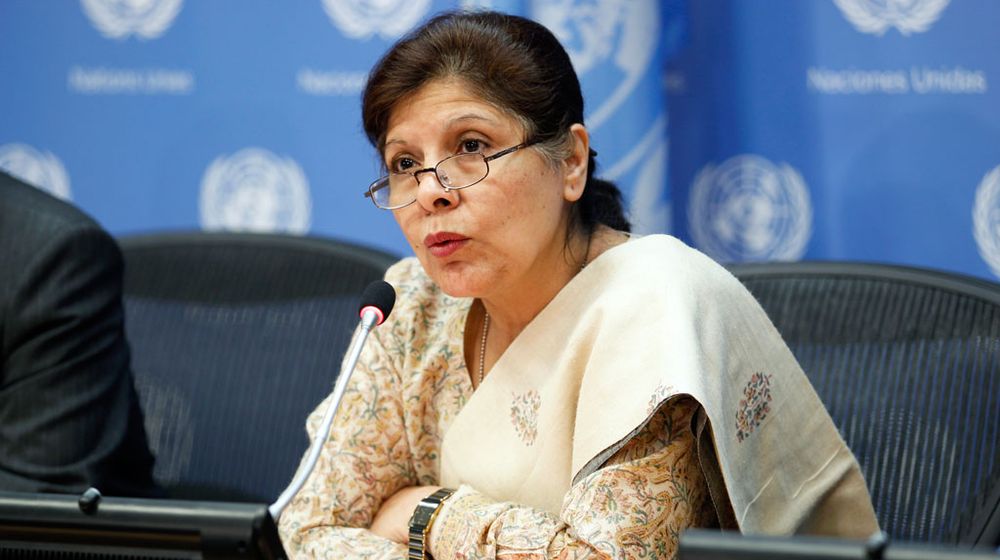 Chairing a meeting to consider proposals and recommendations for capital market development here, the minister said the capital markets serve as a key avenue for attracting foreign inflows.

The meeting was attended by Secretary Finance, Chairman Pakistan Stock Exchange (PSX) and his team, and Chairman Securities and Exchange Commission of Pakistan (ECP), said a press statement issued by the finance ministry.

The Finance Minister had formed a Committee of key members of the stock market to develop a Roadmap for the Future Development of Capital Market and had called on SECP to submit a new strategic plan for the next few years.

The Caretaker Finance Minister said that sustainable development was not possible without having an efficient and deeper domestic capital market that allows for tapping the required equity and debt.

Dr. Akhtar underscored the need for the development of a comprehensive, well integrated and consolidated capital market agenda.

She called for strengthening the governance of SECP, ensuring the ministry of finance capacities are developed for offering an effective interface and support for capital market development, the establishment of an all-inclusive institutional coordination mechanism among all key regulators.

She said both private sector and government should work together to realize this goal.

She welcomed the proposals submitted by the participants and said these should be consolidated into a white paper for consideration of the new government.

She also gave instructions that until there is a regular mechanism in place, there should be a focal person in the Finance Division and nominated Additional Finance Secretary (Internal Finance) to liaise with different stakeholders on matters relating to the capital market.

She called for further discussion on the subject in the coming week to agree on forward-looking reformist market development.

Earlier, Chairman PSX Richard Morin along with other members of the stock market gave the Minister a presentation on the “Roadmap to Pakistan Capital Market Development”.

He highlighted PSX’s envisioned initiatives for capital market development including the spheres of policy formulation, capacity building, need for broadening investor base and measures to attract issuers, developing brokerage and asset management industries along with the introduction of new products.

He also laid emphasis on the need for improvements in the tax environment and effective debt capital market management.

There was the discussion on how to improve SME access to capital markets, the statement said adding reforms of all markets players including mutual fund industry were discussed.

There was concern expressed about the lack of financial viability of the public pension fund system. Morin said PSX has a 3-year strategic plan at hand, and when approved by the PSX Board of Directors, it would be shared with the Ministry of Finance and the SECP.

SECP underscored their commitment towards the development of a modern & efficient capital market based on fair and transparent regulatory framework which fosters a strong culture of compliance and ensures investor protection & mitigation of systemic risks.

The SECP emphasized it aims for the development of a vibrant capital market which serves capital formation and a competitive investment destination and where there is a due focus on product development and investor protection.

International financial expert and consultant, Haroon Sharif also presented views on capital market reforms and emphasized focus on strengthening governance and capacity development of SECP and development of primary market, and called for further evaluation of the role of development finance companies that have been set up a joint venture among Pakistan and few key member countries, among other areas.