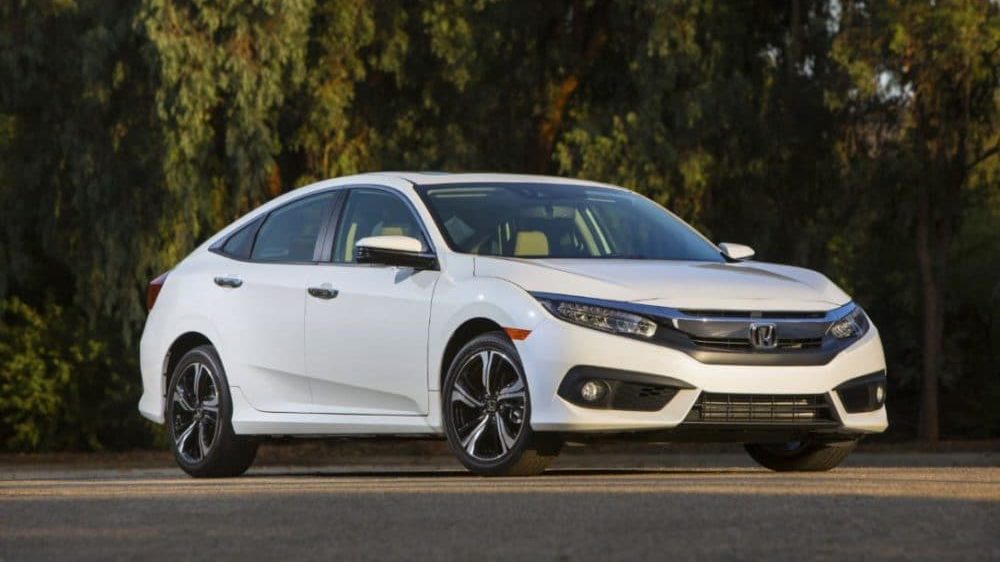 Earnings per share (EPS) decreased to Rs. 7.39 in Apr-June 2018 compared with Rs. 14.61 in the corresponding quarter a year ago. The company did not announce any dividends for the 1st quarter. The result was in line with the market expectations, said market analysts.

Overall sales revenue in 1QMY19 grew by 13.30% to Rs. 23 billion YoY on the back of a 1.4k increase in off-takes (+13% YoY) on strong volumetric growth, and an increase in average selling prices.

There was marked growth in sales volume of “City & Civic” whereas demand for BR-V witnessed a decline of 19% YoY during the period under consideration. Gross margins saw a decline of 28.43% to Rs. 2.14 billion as compared to Rs. 2.99 billion in the same period of the previous year.

Despite posting a hefty volumetric growth of 13.02% YoY, the decrease in profit can be accredited to Rupee’s depreciation, higher steel prices during the same period and a surge in the effective tax rate to 44% as compared to 28% in the same period last year due to recognition of 3% super tax.

HCAR’s bottom-line declined by 24% QoQ owing to a 7% fall in sales revenue emanating from lower offtakes (down by 12% QoQ) and a 72% QoQ rise in tax expenses likely due to super tax.

Honda Atlas faces industry-wide challenges in the form of regulatory changes which will impact the volumes. However, it has the lowest exposure to non-tax filers (20%) which should imply some volume outperformance over the next 12 months.

The recent increase of 100 basis points in interest rate by the State Bank may also have a slight impact on car sales in the future. It will create further weakness as Pakistan looks to cut consumption and curtail its current account deficit.